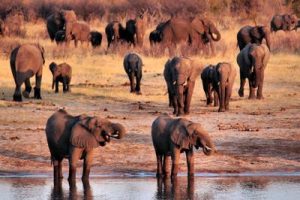 “At least 55 elephants have starved to death in the past two months in Zimbabwe’s biggest national park as a serious drought forces animals to stray into nearby communities in search of food and water, authorities say.

“The problem is real, the situation is dire,” said National Parks and Wildlife Management Authority spokesman Tinashe Farawo. Other animals such as lions at Hwange National Park have been affected.

“This is the worst drought in years in the southern African nation that also suffers from a collapsing economy. Massive food and water shortages have resulted.” 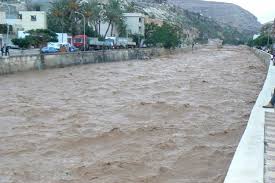 “The report said a woman and two of her children were killed, and an infant was lost because of the floods.” 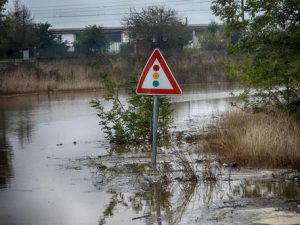 “Two people are dead and two others are missing after a wave of violent storms caused flooding many areas of northern Italy.

“The extreme weather has caused major damage and massive disruption for rail and road traffic, with many schools closed… 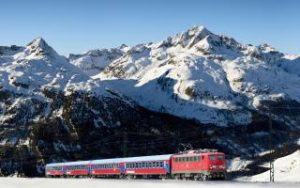 “February, June and July of 2019 were the warmest months on record globally and the Alps have been hit hard.

“Summer glaciers in Austria, France and Italy closed to skiers early, while snow and ice was melting even at 4,800m at the top of Mt Blanc – Europe’s highest mountain.” 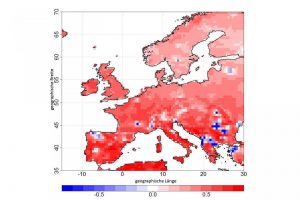 “They found usable forecasts for Europe, in particular for parameters characterizing warming.

“According to prognoses based on current data, mean temperature in Europe may be expected to exceed the mean of the years from 1980 to 2010 by more than 1°C in the next ten years. Hence, this period will be the hottest one since the beginning of systematic measurements.” 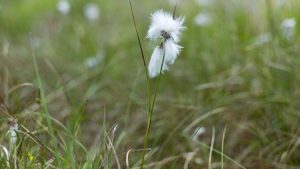 “Peatlands are a natural carbon sink, absorbing CO2 from the atmosphere and burying it in the soil. In Europe alone, they lock up about five times more carbon than forests.

“But according to a new study, the continent’s peatlands are in such a dry and fragile state, they could go into reverse, releasing rather than absorbing carbon.” 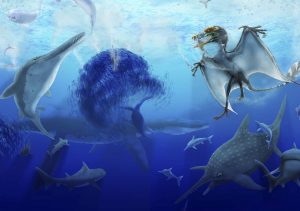 “A mass extinction of sea creatures that occurred at the same time as the dinosaurs were killed off was triggered by acidic oceans, new international research has concluded….

“It confirms a long-established theory about the planet’s last great mass extinction event and how it affected the marine environment.”

“As the ice disappears, research suggests the meltwater is physically altering certain parts of the ocean. And some scientists believe these changes may be worsening the effects of climate change, causing even more sea ice to melt.

“Scientists have already observed some worrying changes. Certain parts of the Arctic Ocean are starting to resemble the vastly different Atlantic to the south — the waters are getting warmer, saltier and more mixed together, a fundamental shift for the isolated polar waters.” 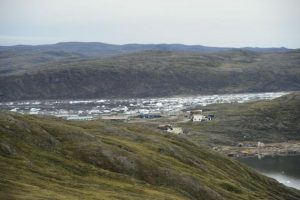 “Research has found Arctic soil has warmed to the point where it releases more carbon in winter than northern plants can absorb during the summer.

“The finding means the extensive belt of tundra around the globe — a vast reserve of carbon that dwarfs what’s held in the atmosphere — is becoming a source of greenhouse gas emissions responsible for climate change.” 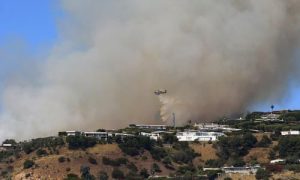 “A wildfire raced up canyon walls toward multimillion-dollar ocean-view homes on a ridge in Los Angeles, spurring evacuations and a furious firefighting effort.

“The blaze broke out around 10.30am in the affluent Pacific Palisades neighborhood and flames churned uphill through large green trees and dry brush.” 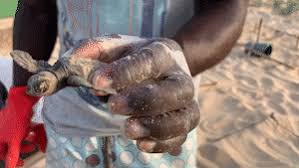 “She dodged plastic, fishing nets and oil spills to get this far. But another threat to her species lurks in the ground: sand temperatures that foster only one gender.

““One hundred percent girls,” whispered the biologist, crawling next to the pregnant reptile. “This nest will be 100 percent girls.”” 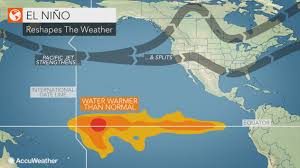 “Scientists examined 33 El Ninos — natural warming of equatorial Pacific that triggers weather extremes across the globe — since 1901. They found since the 1970s, El Ninos have been forming farther to the west in warmer waters, leading to stronger El Ninos…” 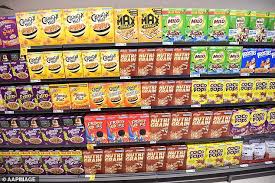 “Australia’s worst drought in 400 years is set to drive up food prices and make barbecues and a Sunday lamb roast very expensive.

“The threat of bushfires is also likely to worsen with the weather bureau predicting very little rainfall and above-average temperatures this summer. The record dry spell has driven up food prices dramatically affecting everything from breakfast cereal to red meat.” 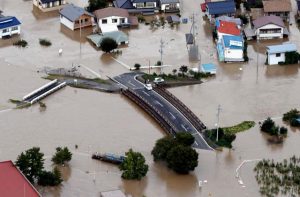 “Typhoon Hagibis earlier this month hit northern and central Japan. Nagano, Fukushima and Miyagi were especially hard hit. The government’s disaster management office said as of Monday 70 deaths were attributed to the typhoon and 12 people were missing.

“Farm crops were also seriously damaged, including apples, cabbage and cucumbers. The agricultural damage was estimated to be as high as 70 billion yen.” 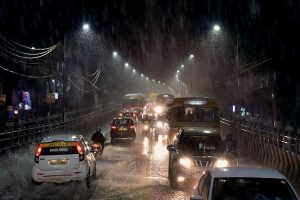 “Thunderstorm with lightning is likely to occur at isolated places over the state [Tamil Nadu, India] between Monday and Wednesday.

“According to the Commissionarate of Revenue Administration and Disaster Management, Kanyakumari district recorded the highest rainfall at 768 mm [more than 30 inches] as on Monday, followed by Coimbatore (601.40 mm) and Nilgiris (665.60 mm).”