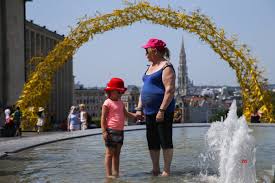 “September was the warmest ever recorded in North America… September was also the 417th consecutive month [globally] with temperatures above the 20th century average.” 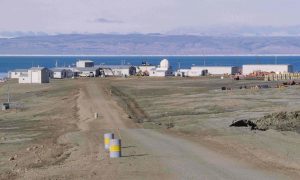 “Recent climate maps show a large amount of heat blanketing the entire polar region, with temperatures ranging from 1 C to 6 C above the norm predicted for the next month.

“So perhaps it’s not a surprise that several high temperature records recently tumbled at the Canadian Forces Station at Alert, on Nunavut’s Ellesmere Island, located some 2,000 kilometres north of Iqaluit…

“Sea ice is at its lowest recorded level for this time of year, judging from the satellite record, according to tracking by the Japan Aerospace Exploration Agency.” 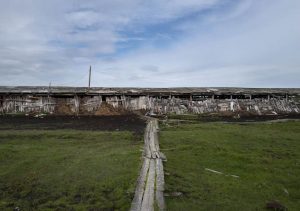 “For the 5.4 million people who live in Russia’s permafrost zone, the new climate has disrupted their homes and their livelihoods. Rivers are rising and running faster and entire neighbourhoods are falling into them. Arable land for farming has plummeted by more than half, to just 120,000 acres in 2017…

“Siberians who grew up learning to read nature’s subtlest signals are being driven to migrate by a climate they no longer understand.” 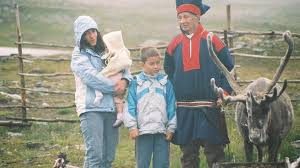 “The indigenous Sami people have lived across Norway, Finland, Russia and Sweden in the Arctic region for thousands of years. Their traditions and way of life are intimately connected to the Arctic north.

“But a warming planet is putting that under threat…” 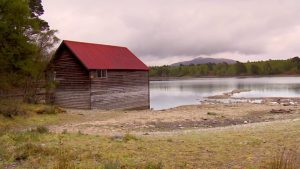 “The water level of a Highlands loch likely dropped to its lowest in at least 750 years in May this year, according to archaeologists. Loch Vaa, near Aviemore, had been mysteriously losing water since September last year…

“The Scottish Environment Protection Agency suggested the loch had suffered due to a “relatively dry” winter.” 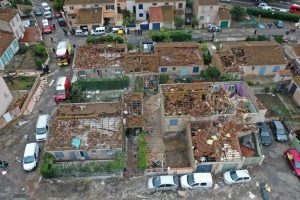 “A tornado has torn through the southern French town of Arles, ripping off roofs and throwing caravans onto their sides.

“The swaths of destruction on Tuesday left several people injured and forced 60 people to evacuate from a nearby campsite.” 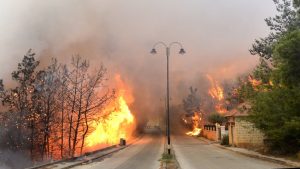 “Abdel-Rahman, who tends to the villa for its owners who come for weekends or holidays, had been dozing off when he noticed an orange glow coming through the window.

“”It was like judgment day. Terrible, absolutely terrible,” he says, watching a video of the fire [Lebanon] across the street from the house.” 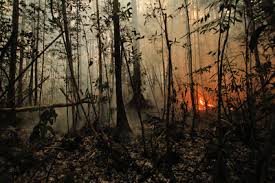 “Indonesia is under a “blanket of smoke” amid wildfires that threaten humans, wildlife and the global climate, researchers say.

“The wildfires—some started by “slash-and-burn” methods for turning forests into farmland—happen yearly in Indonesia, but 2019’s fire season has been particularly damaging…” 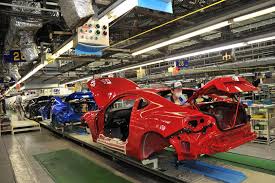 “Subaru Corp.’s operations at its sole vehicle assembly plant in Japan have been halted since Wednesday afternoon because supply chains were disrupted by Typhoon Hagibis, the automaker has said.

“Subaru has been offering support, including staffers, to parts suppliers damaged by the typhoon.” 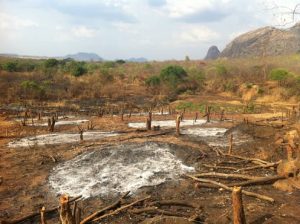 ““Land clearance and degradation is one of the greatest crises facing Australia and the world,” says Bill Hare, the chief executive and senior scientist with Berlin-based Climate Analytics. 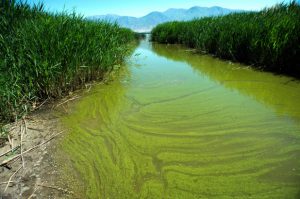 “A new study out Monday seems to confirm an unpleasant reality: Potentially toxic algae blooms in the world’s freshwater lakes have become more intense over the last 30 years.

“And while climate change may not be the only reason why blooms have gotten worse, rising temperatures are likely making it harder for lakes to recover from them.”