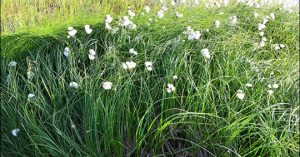 “‘Blooming’ might be the last word to associate with the Arctic, yet pictures below show meadows bursting with life as brightly-coloured flowers blossom in lush green grass…

“The photographed area is 70th parallel north – with a distance to North Pole of only 1043 miles – where Russia has its northernmost residential settlements of Western Siberia. 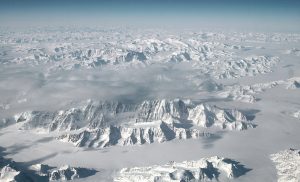 “A study published October 15 in PLOS Biology documents an ecosystem-wide reproductive collapse around Zackenberg in 2018. Most plants and animals, including everything from arctic foxes to tiny Dryas flowers, failed to reproduce that year, because an extremely snowy winter left much of the ground covered with snow well into summer…

“Climate scientists predict that, as the globe warms, parts of the Arctic will see more precipitation and more extreme seasonal fluctuations.”

“Willis, Fenty, and a crew of other scientists and pilots are flying the edge of Greenland’s vast ice sheet to figure out how the ocean eats away at the ice, speeding or slowing its slide into the water, where it melts, raising sea levels worldwide” 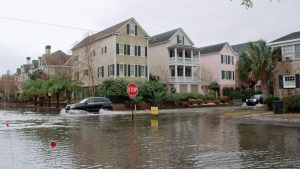 “While coastal communities in New England are still recovering from costly beach erosion due to last week’s coastal storm, another one could be on the way this week — and it’s expected to intensify rapidly.

“Some models are even suggesting this possible nor’easter could strengthen so quickly it could become a “bomb cyclone.”” 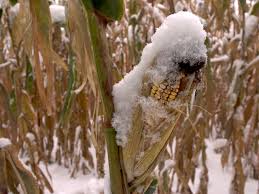 “The last instance of such a snowstorm this early was Oct. 9, 2005 in North Dakota. Prior to that event, it had been 130 years so, the cold plus snow is something that only happens once or twice a century,”

Critically, by the time the storm struck around 11th October, one-third of corn and one-fifth of soybeans had yet to reach full maturity, meaning that grain and pod fill were not fully completed.” 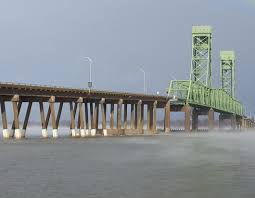 “The fall foliage may be dull, but parts of the James River [Virginia] are slightly brighter this October thanks to the “flash drought” that has gripped much of the Southeast for the past month.

“East of Hopewell, the largest blooms of algae detected in the James in several years are spreading as a lack of precipitation and higher-than-normal temperatures combine to produce ideal conditions for the organisms.” 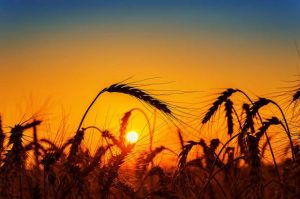 “The Colorado Climate Center — the governing body for official state meteorological records — confirmed that a 115-degree reading taken this summer is now officially the state’s hottest temperature ever recorded.” 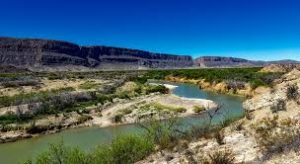 “New figures from the Office of the Texas State Climatologist at Texas A&M University show that the Lone Star State just concluded its warmest end-of-summer on record.

“According to data from the National Centers for Environmental Information, September was the warmest ever on record, based on 125 years of data.” 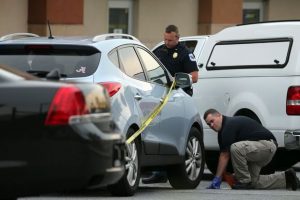 “The number of children who have died from heatstroke this year after being left or getting trapped in hot cars is among the highest on record.

“So far in 2019, 49 children have died from vehicular heat stroke, according to the National Safety Council, a nonprofit safety group.” 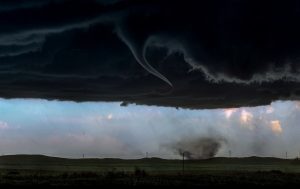 “The bizarre weather that resulted in torrential rainfall across Ireland and flooding in Cork, Tipperary and Limerick also caused an apparent mini-tornado in Waterford.

“Residents of Stradbally in Co Waterford are adamant they suffered a mini-tornado as an powerful Atlantic weather front swept in.” 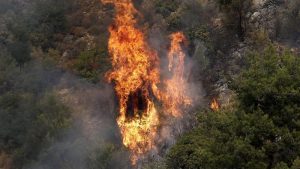 “Aided by strong winds and unseasonably high temperatures, the fires ate their way through dense forest near the towns of Meshref and Damour in Chouf and swept into the residential areas overnight on Monday, leading many families to flee their homes. 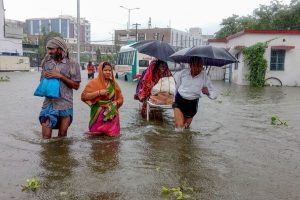 “The director general of meteorology, India Meteorological Department, M. Mohapatra, explains in an interview why the current monsoon season was unique…

“The month of September was the wettest ever… The current season saw the most delayed withdrawal of monsoon ever.” 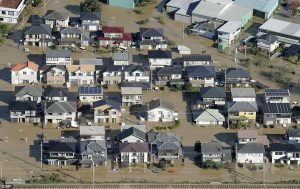 “Levees all along the Tama, which stretches over 138 kilometers between Tokyo and Kanagawa Prefecture, were designed to withstand precipitation levels seen only once in every 200 years.

“But at the Ishihara observation station in the capital’s Chofu area, water levels had hit their highest-ever record of 6.24 meters by 11 p.m. on Saturday, far exceeding the 5.9 meters threshold the levees were built to withstand.” 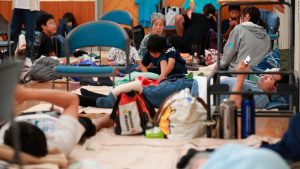 “The Japan Meteorological Agency warned of heavy rain from Friday through Saturday in northeastern and eastern Japan.” 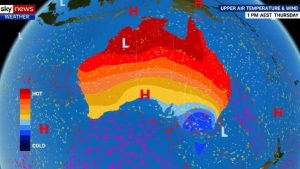 “Australia will be split in two weather wise, with near record temperatures in the north but conditions so cold and angry in the south there’s a risk of thundersnow later this week.

“A pulse of polar will sweep across Victoria and Tasmania at the same time as elevated fore danger in northern Australia and a possible severe tropical storm that could rock through south east Queensland.” 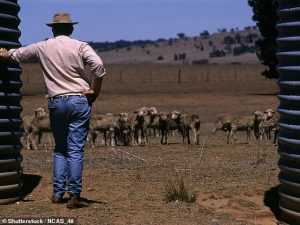 “Drought stricken farmers [NSW, Australia] have been dealt another blow as it has been revealed soil laced with toxic chemicals and plastics has been dumped on their land by the government.

“Lead, fire retardants, and mercury were found in recycled soil given to farms in New South Wales – exposing farmers, their families, and crops to the toxic chemicals, according to The Daily Telegraph.”