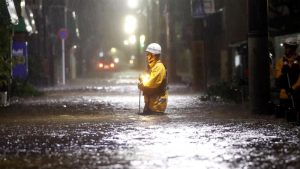 “Hagibis was packing winds of 180 km per hour (112 mph) near its centre and gusts of up to 252 kmph (156 mph), broadcaster NHK reported the Japan Meteorological Agency (JMA) as saying on Saturday…

“The storm brought record-breaking rainfall to many areas, including the popular resort town of Hakone, which was hit with 939.5 mm (37 inches) of rain over 24 hours.” 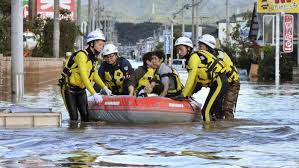 “At a disaster task force meeting, Prime Minister Shinzo Abe said the government will do its utmost to support those affected by the typhoon and its after-effects…” 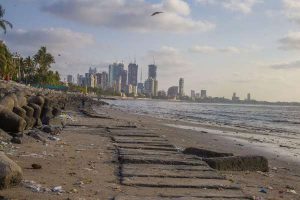 “…creeks, rivers and the sea along Mumbai’s 437.71sqkm coastal stretch is under threat with plastic waste as a major source among municipal solid waste.” 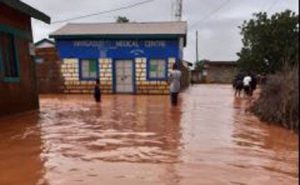 “Heavy rains currently pounding parts of Mandera County has claimed one life and left a man fighting for his life at Elwak Sub County Hospital.

“Wargadud Township Chief, Adow Abdi Mohamed… expressed fears of a possible cholera outbreak in the area since most toilets have been washed away. “We are a risk of contracting waterborne diseases like cholera since floods have washed away toilets,” he said.” 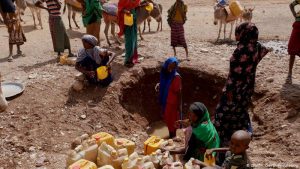 “Save the Children warned of a major emergency in the Horn of Africa, as nearly 13 million people face critical levels of hunger following a succession of failed rains. Half of the affected people, an estimated 6.5 million, are children.

“The region is now experiencing the lowest cumulative rainfall totals since 1981… Despite efforts by aid agencies… the hunger situation in the Horn of Africa is rapidly deteriorating.” 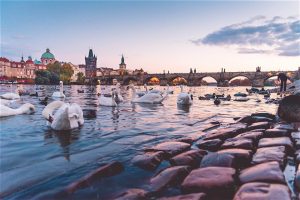 “Sunday was the warmest October 13th ever recorded at Prague’s Klementinum, the oldest Czech monitoring station.

“The temperature reached 23.3 degrees Celsius, a tenth of a degree more than 1791. Seventeen monitoring stations in the Czech Republic exceeded 25 degrees Celsius.” 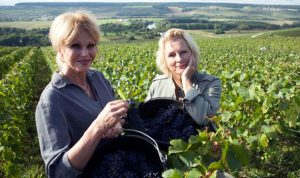 “Meanwhile, grapes have already been affected by soaring heat by producing more sugar, causing a boost in alcoholic content.” 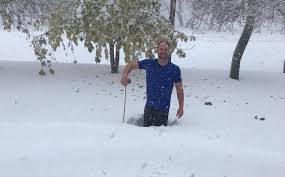 “With the Colorado Low which lashed the province since Thursday now out of the region, storm reports submitted to Environment Canada are truly giving scope to just how significant a storm it was.

““Leading up to its arrival, we were talking about how this could be a major event, but it’s nearly unbelievable some of the snowfall totals we’re hearing about considering the time of year it is,” says CMOS Accredited Weathercaster Chris Sumner Sunday morning.” 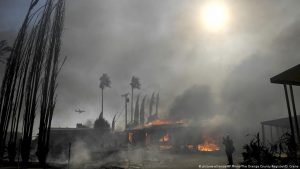 “Wildfires have been raging across southern regions of the US state of California, forcing mass evacuations.

“Though they are now beginning to abate, they have left considerable devastation in their wake.” 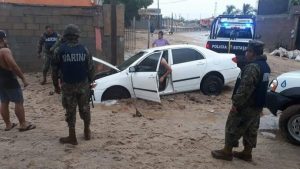 “Heavy rain and subsequent flooding in Baja California Sur (north-western Mexico) on 12 October, has resulted in one death and injured 4 in Los Cabos…

“As of 14 October, red alerts for extremely heavy rain have been issued for Baja California Sur and north-western states. Heavy rain and thunderstorms will continue to affect north-west Mexico over the next 24 hours.” 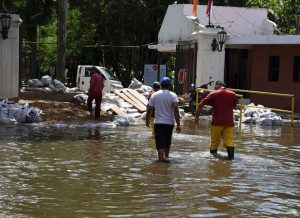 “Heavy rains were recorded in recent days in much of Uruguay…

“…in the departments of Colonia, Canelones and Maldonado.” 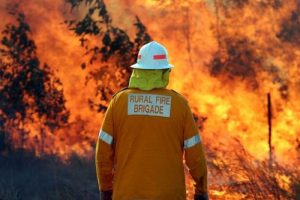 “The BOM report said days spent in heatwave conditions across Queensland continued to rise, year-on-year. “We’re seeing around about 29 more days of very high fire danger or greater compared to what we saw in 1950,” Mr Gunn said.” 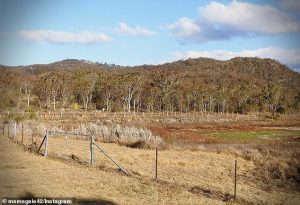 “The residents of one of Australia’s most drought impacted towns has been left with no choice but to drink their own treated sewage as existing sources run dry.

“The town of Tenterfield sits three hours drive from Brisbane in far north NSW and has been given a deadline of just 74 days before they will be completely without water – meaning the taps will stop working around Christmas.” 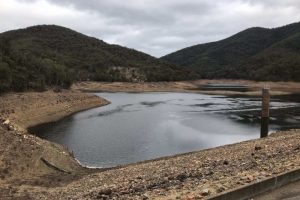 “The federal and New South Wales governments are investing $1bn in water infrastructure for rural and regional communities impacted by the devastating drought in NSW.

““Our response to the ongoing drought impacting rural and regional communities is comprehensive and committed,” the prime minister, Scott Morrison, said in a statement on Sunday.” 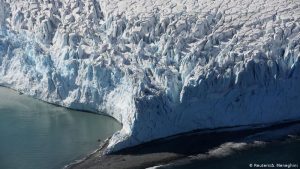 “Antarctic ice shelves are being destabilised by hidden, upside-down ‘rivers’ of warm water that course below the shelves and melt them from underneath, new research shows…

“”We’re seeing a new process, where warm water cuts into the shelf from below,” says one of the team, glaciologist Ted Scambos from the University of Colorado Boulder.” 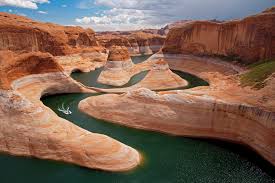 “Global warming has been fueling droughts since the early 20th Century, when soils started drying out at the same time across parts of North and Central America, Eurasia, Australia and the Mediterranean, new research shows.