“Dangerous, record-breaking heat is taking over the South and Midwest. 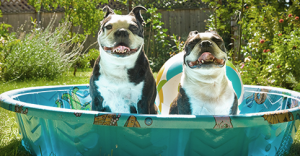 “These cities not only broke daily records, but broke the record for hottest October day: 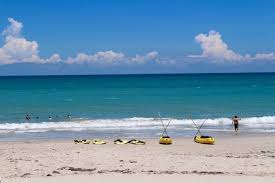 “West Palm Beach received just 1.39 inches of rain last month, making it the driest September in more than a century.

“From Pensacola to the fringes of Biscayne Bay, many Florida cities experienced their driest September on record as tropical systems bypassed the Sunshine State.” 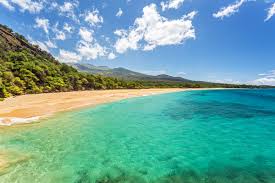 “Dozens of cities across the country [USA] experienced their hottest September in more than a century of recordkeeping. The September record heat even stretched into Alaska and Hawaii.

“All told, more than 100 cities nationwide had a top-three-warmest September and more than 50 locations experienced their hottest September on record.” 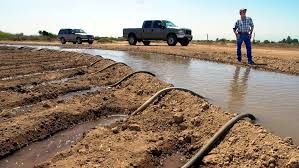 “Instead of a monsoon, people in Flagstaff are calling the weather pattern this summer a “nonsoon.” It was the driest on record.

“Typically from mid-June through September, the Southwest United States experiences a shift in wind patterns and rain from the tropical coast of Mexico. The period of storms is usually a relief for farmers and anyone living near a fire-prone forest. Not so much this year.” 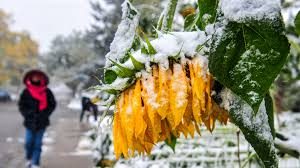 “Great Falls [Montana] saw a morning low temperature of 9 degrees Tuesday morning, according to preliminary readings by the National Weather Service, which would shatter a previous low for the 1st of October set in 1959… Areas to the northwest also saw record low daily temperatures…” 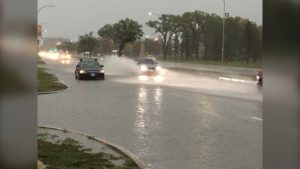 “With more rain days than dry ones, Winnipeg [Canada] endured the second wettest September on record (since 1872). 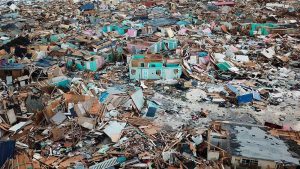 “Prime Minister Hubert Minnis called Dorian “an unprecedented destructive force of wind and rain and sea surge.” It tore into the islands of the northern Bahamas with 185 mph sustained winds gusting to 200 mph and beyond.

“Then it stalled. Lingering in place, its cataclysmic force shredded buildings, flipped trucks, tossed trailers like dice and shoved up to 20 feet of seas inland.” 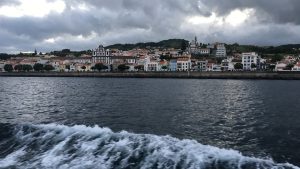 “As winds started to blow, authorities closed numerous streets and roads in Portugal’s Azores islands in preparation for Hurricane Lorenzo, which is expected to hit the mid-Atlantic archipelago early on Wednesday.

“The hurricane, packing 100-mph (155-kph) winds, is likely to cause life-threatening surf and rip current conditions…” 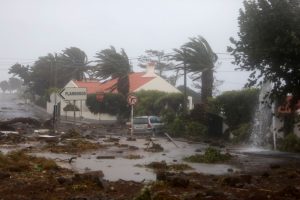 “More rain and winds are expected in parts of the country later this week as the remnants of ex-Hurricane Lorenzo arrive in the UK.

“The storm – the most powerful hurricane ever recorded in the far east Atlantic – will have lost most of its power by the time it arrives on Thursday. It comes after torrential rain brought flash flooding and led to some places being evacuated on Tuesday.” 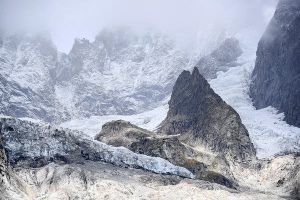 “Across Switzerland, reports of rockfalls are piling up. Some have blocked streets, others have destroyed infrastructure. In the most catastrophic events, millions of cubic tons of rock have crumbled off mountains and crushed tourists.

“Last week in the Italian Alps, authorities closed roads and evacuated residents after warnings that a large part of the Planpincieux glacier was at risk of collapsing.” 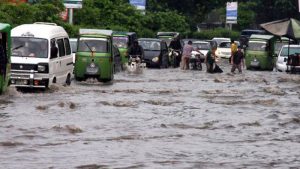 “Seven people were killed and 11 others injured in separate incidents of roof collapse due to torrential rains in Pakistan’s east Punjab and northwest Khyber Pakhtunkhwa (KP) provinces on Tuesday, local reports said…

“According to the country’s National Disaster Management Authority, over 230 people were killed and 180 others injured in rain-triggered accidents in the country from July to September this year.” 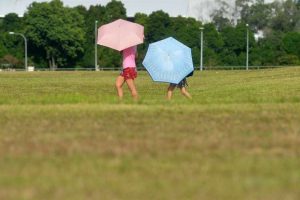 “Last month was the warmest and driest September in Singapore on record at the climate station in Changi, the Meteorological Service Singapore said on Tuesday (Oct 1). 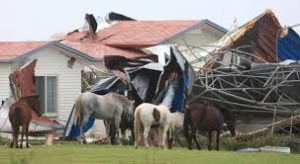 “Typhoon Mitag hit Jeju Island [South Korea] on Wednesday, bringing 100-250 millimeters of rain to most parts of the southernmost island. Floods and damage have been reported in the eastern part of Jeju. More than 250 flights to and from the island have been canceled. As of 10 a.m. Wednesday, a wind shear alert has been in effect at Jeju Airport.” 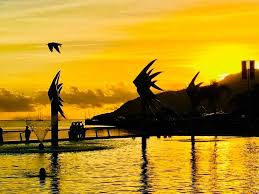 “Get ready to sweat as “near record high temperatures” look set to envelop south eastern Australia.

“Parts of Sydney and Adelaide will sail past 30C later in the week, while 40C is forecast for regional South Australia.”