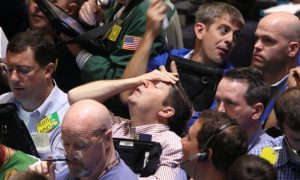 “The level of government debt around the world has ballooned since the financial crisis, reaching levels never seen before during peacetime. …

“By their aggressive actions over the last decade, central banks have effectively trapped themselves into continually intervening in government bond markets.” 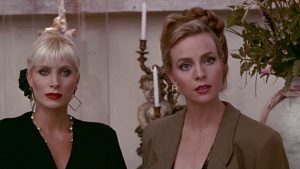 “The worst US house price growth for seven years and tumbling consumer confidence added to fears the American economy could be heading for recession.

“Economists warned that trade war worries could be spilling over from the industrial sector and impacting shoppers, a vital driver of the US economy.”

“Pre-Brexit preparations failed to boost [UK] factory order books in September as manufacturers brace for the biggest production slump in a decade.

“The EU most certainly does not lack challenges these days, ranging from social to economic. On top of all this, we have the very real prospect of the EU permanently damaging its energy security, by pushing Russia to further pivot East towards Asia – an EU court ruling on OPAL pipeline, as well as Danish obstruction of Nord Stream 2 project, has the potential to permanently push Russia towards shifting its supplies East.” 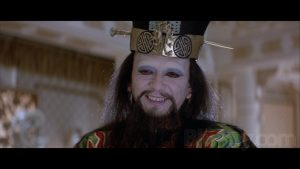 “China’s $8.4tn shadow banking industry has surged back to life this year, as regulators scale back deleveraging in an effort to spur economic growth. 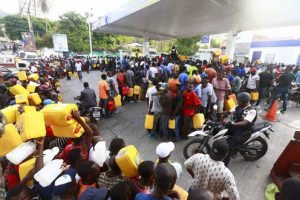 “Gasoline is fueling unrest in Haiti for the second time this year. 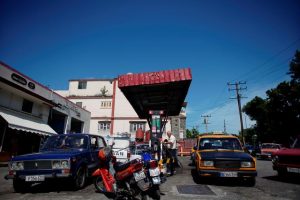 “Replacing tractors with oxen, long lines at gas stations and lengthy waits for public transportation are just a few of the most visible signs of Cuba’s current fuel shortage.

“President Miguel Diaz-Canel’s government has downplayed the worsening energy crisis as “economic weakness,” but has warned that difficult times lie ahead.” 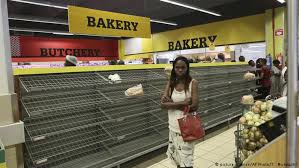 “The more than 2 million residents of Zimbabwe’s capital and surrounding towns were without tap water on Tuesday after authorities shut down the city’s main treatment plant, raising new fears about disease after a recent cholera outbreak while the economy crumbles further. 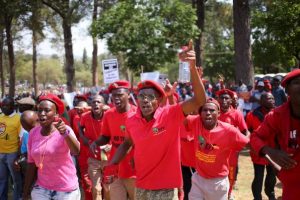 “Five people were killed in the xenophobic attacks, the latest in South Africa’s history of targeted crimes against foreign-owned businesses. The attacks sparked protests in Lagos and Abuja, Nigeria, against South African businesses… Since then, the tensions have exploded further.

“Most worryingly for the rest of Africa, the tensions are threatening to drag down the landmark African Continental Free Trade Area.” 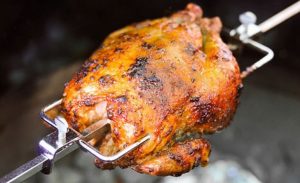 “There are now several geo-economic games of chicken playing out. In each case, failure to compromise would lead to a collision, most likely followed by a global recession and financial crisis.

“The first and most important contest is between the US and China over trade and technology. The second is the brewing dispute between the US and Iran. In Europe, there is the escalating brinkmanship between Boris Johnson and the EU over Brexit. Finally, there is Argentina, which could end up on a collision course with the International Monetary Fund after the likely victory of the Peronist Alberto Fernández in next month’s presidential election.”