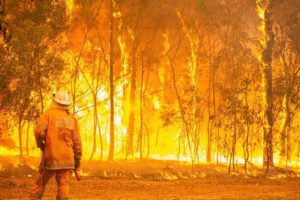 “More than 130 bushfires are burning across New South Wales and Queensland as firefighters battle to gain control. Buildings that have been destroyed include the heritage-listed Binna Burra Lodge, in Queensland. 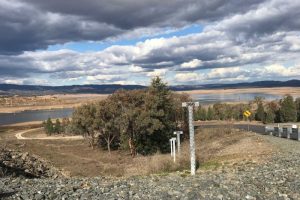 “An Australian state will spend tens of thousands of dollars each month to truck water into a drought-hit town that is forecast to run out of drinking water by December, it said on Friday.

“The northeastern state of Queensland has announced A$2.4 million ($1.65 million) in emergency funds, which would include A$800,000 per month in costs to cart water.” 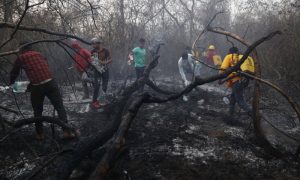 “As the seasons changed, crimson fires lighting up the night sky across Rondônia showed that prosperity will always come at a price. August is burning season, when Amazon farmers use a rare period of dry weather to set fires to clear fields ready to plant crops.

“A new storm brought rain and wind to the hurricane ravaged Bahamas early Friday, with the Miami-based National Hurricane Center (NHC) warning it could turn into a tropical storm.” 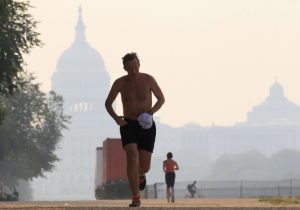 “September is a month known for beautiful blue skies and pleasant days. The average high in Washington on Sept. 12 is 81 degrees, squarely in our “nice day” range.

“However, the high of 98 degrees today ranks it as the second hottest day of 2019, and it’s enough to set a record high for the date as well.” 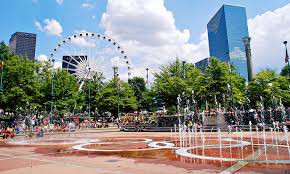 “Today is the third consecutive day with record heat in Atlanta. The previous record of 94 degrees was set in 1900…” 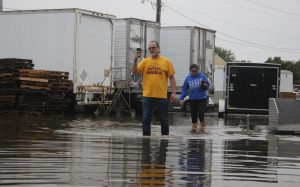 ““We start out each morning with a prayer,” said owner Brian Klock. “We’re going to do that again today.”

“…The storm that ran from Tuesday night to Thursday morning officially dropped more than 10 inches of rain in Mitchell, according to the National Weather Service in Sioux Falls…” 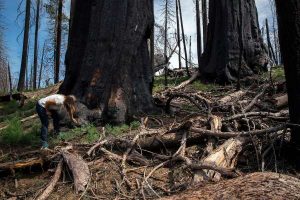 “The giant trees, once thought to be unflappable fixtures of the forest and largely resistant to fire, are among the latest victims of climate change.

“In the national monument’s Black Mountain Grove, as well as elsewhere in the Sierra Nevada, researchers studying the toll of recent wildfires are finding surprising numbers of dead sequoias.” 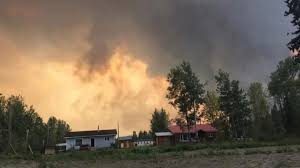 “Warm and windy conditions have been keeping Yukon firefighters busy, at a time of year when the wildfire season is more typically winding down. 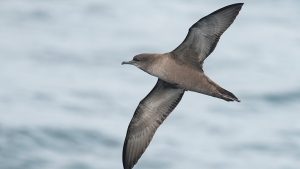 “For the fifth straight year, seabirds in Alaska are starving to death at an alarmingly high rate.

“The deaths of more than 9,000 thousand seabirds along Alaska’s western coast this summer prompted government agencies to once again study their corpses to determine why they had died, according to a press release from the National Park Service and the U.S. Fish and Wildlife Service.” 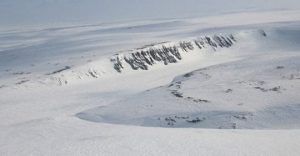 “On Thursday, the Defense Ministry announced that the Navy’s Northern Fleet expedition had “convincingly proved” the presence of an island previously thought to be a peninsula on the Franz Josef Land archipelago.” 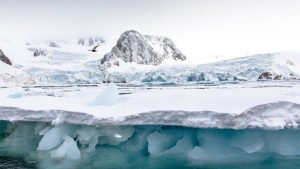 “Glaciers in the Arctic are shrinking by as much as 300m a year, a Scottish-based research team has found.

“The researchers from the Scottish Association for Marine Science near Oban used robot submarines to study glaciers in the west of the Svalbard archipelago in the Norwegian Arctic.” 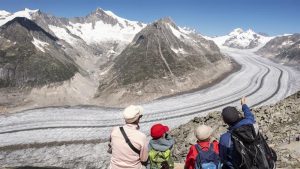 “The mighty Aletsch – the largest glacier in the Alps – could completely disappear by the end of the century if efforts are not taken to rein in climate change, a study has showed… 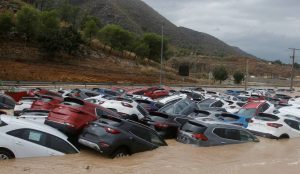 “One of the first places to be hit was Ontinyent, a town south of Valencia [Spain], where the Clariano River flooded the streets on Wednesday night.

“Ontinyent’s mayor, Jorge Rodríguez, said the town had endured its heaviest rainfall on record, with more than 400mm [circa 16 inches] by Thursday afternoon.” 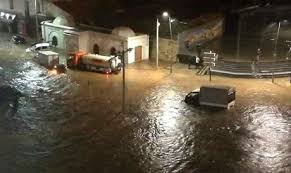 “A flash flood in Algeria’s capital inundated subway stations and the city’s new airport, turned major boulevards into muddy rivers and trapped drivers in cars. No deaths were reported, but civil security spokesman Karim Bernaoui said Friday that “the damage is enormous…”

“The Algiers mayor said 40 millimeters of rain fell in 40 minutes, the equivalent of three months of normal rainfall.” 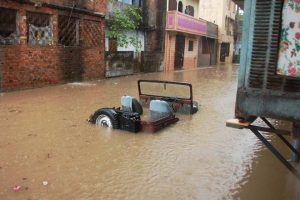 “All Vidisha rivers [India] are swollen which has led to destruction. Many villages are submerged…

“Normal life has been affected in Sehore, as the torrential rain has battered Madhya Pradesh, submerging the Karbala bridge. Narmada river is flowing above the danger mark due to intermittent heavy rains.” 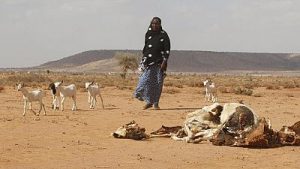 “The United Nations is warning some two million people in Somalia are at risk of starvation, amid the country’s worst drought since 2011, and is calling for more support from the international community…

“The UN’s most recent food security analysis showed the April to June harvest was the worse since 2011 thanks to poor and erratic rains, which were followed by flooding.” 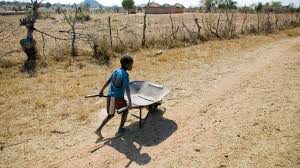 “Trudging home along a dusty street in the Zimbabwean city of Bulawayo, Sikhathele Ndlovu balances a 20-liter (5-gallon) bucket of water on her head, a ritual she’s performed daily for almost a decade.

“Persistent drought on top of existing faulty piping means there’s little prospect of an end to her back-breaking trek to the communal borehole.”