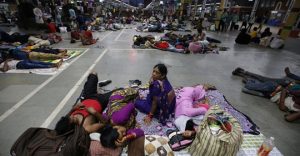 “Extreme weather events displaced a record seven million people from their homes during the first six months of this year, a figure that put 2019 on pace to be one of the most disastrous years in almost two decades even before Hurricane Dorian battered the Bahamas.

“The Internal Displacement Monitoring Center, which compiles data from governments, United Nations humanitarian agencies and media reports, concluded in a report published Thursday that floods, landslides, cyclones and other extreme weather events temporarily displaced more people in the first half of this year than during the same period in any other year.

“In today’s changing climate, mass displacement triggered by extreme weather events is becoming the norm,” the center said in its report…” 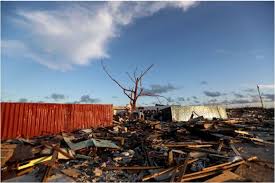 “Teams of dog handlers from the U.S., Canada and Belgium are uncovering more and more dead bodies among the debris of Bahamas homes hit by Hurricane Dorian, the Health Ministry said.

“The Category 5 storm was so powerful that it drowned people who had been seeking refuge in their attics, swept others out to sea, and crushed steel-reinforced concrete structures…” 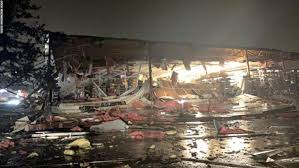 “A storm that tore across Sioux Falls overnight was so treacherous, even weather forecasters had to pause their work and hunker down.

“Now city officials say human error prevented some of the city’s outdoor warning sirens from blaring like they should have.” 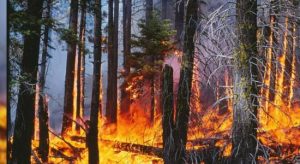 “Firefighters in Colombia battled raging forest fires on Tuesday (September 10) and Wednesday (September 11), facing an uphill battle to tame the flames as drought conditions in the country worsen.

“Authorities have prioritized their efforts in areas near the city of Cali and the Antioquia region where residential homes are located.” 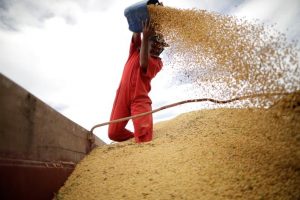 “Brazil’s soybean sowing season for the 2019-20 harvest is officially under way, but there might not be too many planters out in the fields just yet as conditions are extremely dry… 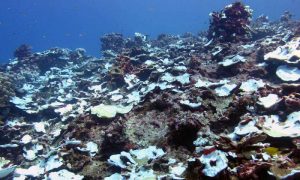 “Researchers from the Department of Land and Natural Resources have observed a coral bleaching event that they link to Hawaii’s record breaking high temperatures this summer.

“Maui was most affected by the hot weather. Between May and August, Kahului broke 33 maximum temperature records according to the National Weather Service.” 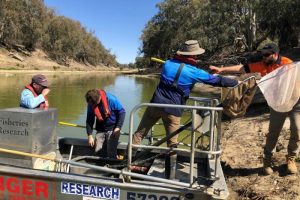 “This week, at the site that triggered an environmental crisis in regional NSW [Australia], three blokes in a dinghy with nets were trying to catch some fish.

“But instead of eating the fish or throwing them back, they were moving the fish to another spot. For the next two weeks, the NSW Government is attempting what it has described as a “Noah’s Ark” fish rescue operation…” 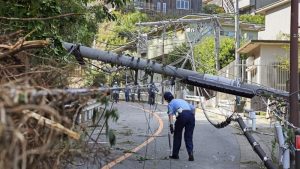 “Hundreds of thousands of households near Tokyo entered their fourth day without electricity on Thursday amid sweltering heat and no relief in sight, as a utility struggled to recover power systems damaged by Typhoon Faxai.

“The number of households in Chiba Prefecture affected by the outage stood at approximately 330,000 around 2 p.m…” 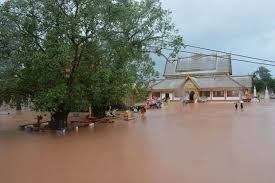 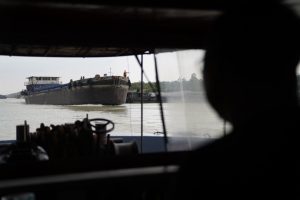 “As Hu Yuyou frantically shouts instructions, his wife rushes out to the bow, waving to the boat opposite. River shipping is rarely this dangerous, but the worst drought in decades has left rivers in East China at their lowest level for decades.

“This has created congestion on canals, as vessels loaded with cargo crowd the gates to locks, waiting for them to fill with enough water so they can travel along the waterway.”

“India’s sugar output could fall 20% to the lowest level in three years in 2019/20 after drought last year forced farmers to curb their cane planting and as floods this year damaged crops in key growing areas, a senior industry official said on Thursday.” 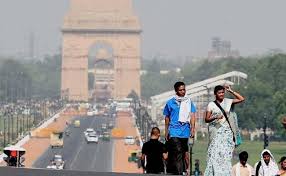 “Yesterday, the Safdarjung Observatory in Delhi recorded 38.2°C as the maximum temperature which is the highest for Delhi during the month of September in the last ten years.

“This temperature is five degrees higher than normal. The Palam Observatory also saw the day temperature settle at 39.5°C which is again a record for the last ten years.” 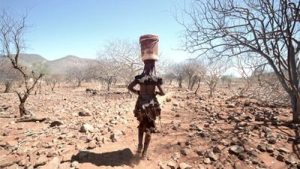 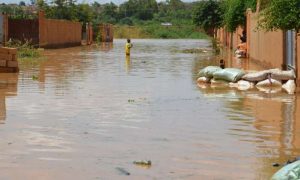 “Deadly floods across Niger have left 57 people dead and affected more than 130,000 since they began in June, according to the latest government toll… 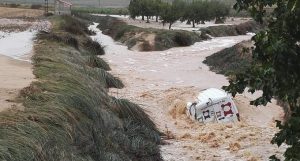 “The Mediterranean area [of Spain], specifically the south of Valencia, Alicante and Murcia will be this Thursday, September 12, at maximum risk (red) due to storms and rains that may be torrential leaving 200 liters per square meter, according to the prediction of the State Meteorological Agency (AEMET).

“The storm has already left significant damage especially in the province of Valencia, with waterlogged streets and river overflow due to the storm.” 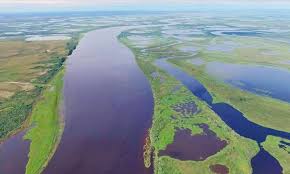 “Such finding means that a major part of previously frozen carbon that ends up in rivers and lakes in this region is emitted as greenhouse gases from the water surface into the atmosphere, making Western Siberia a hotspot for river and lake greenhouse gas emissions following permafrost thaw.”

“…when unpinning occurs, the ice sheets become more prone to faster flow and contraction. This could mean the return of ice volume to the global ocean, which in turn causes sea levels to rise…

“Antarctica researchers are concerned because there is a current acceleration in ice shelf melting in several regions of Antarctica.” 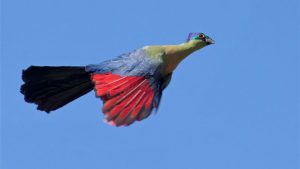 “Climate change could have a lasting impact on bird populations, with some dying out and others forced to recolonise, scientists have warned.

“The recent record temperatures globally, from the hottest day ever in Britain to a deadly heatwave across Europe, has prompted research into the distribution of birds throughout history.”