“Economists went into 2019 forecasting a slowdown in global growth. That slowdown has come faster than expected. Alarmed by the speed of the downturn, the US Federal Reserve and European Central Bank have switched from tightening monetary policy to easing.

“The combination of slower growth and easier policy have elicited very different responses from business and financial markets.

“Business confidence has fallen from last year’s peaks across most of the West. Companies have become more cautious.

“Faced with the prospect of still-lower interest rates, equities have soared, hitting new highs in the US. The calculation for markets is that with inflationary pressures subdued there is nothing to prevent central banks from boosting growth with more cheap money…

“So can easier monetary policy offset all these risks?

“The short answer is no. Easier policy would reduce, but not eliminate, the risk of a hard landing for the global economy. Looser policy anyway comes too late to prevent a slowdown in global growth this year… 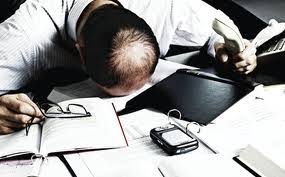 “Bosses were increasingly anxious about US trade tensions with China, Mexico and the European Union, as well as the possible reelection of President Donald Trump in 2020 and Brexit. 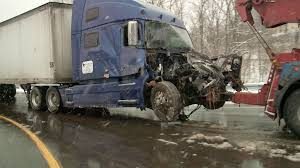 “”More and more data are indicating that this is the beginning of an economic contraction.

“If a contraction occurs, then the Cass Shipments Index will have been one of the first early indicators once again.”” 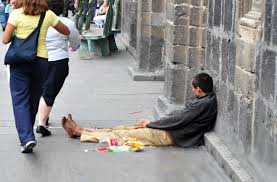 “Mexico’s National Statistics Institute reported Friday July 12 that industrial output fell 2.1% between April and May of this year, its sharpest monthly decline in over a decade.” 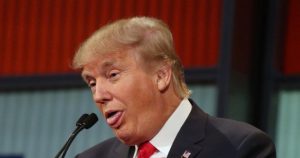 “Donald Trump has claimed that his tariff battle with China is working after official data from Beijing showed growth in the world’s second biggest economy dropping to its slowest pace since 1992. 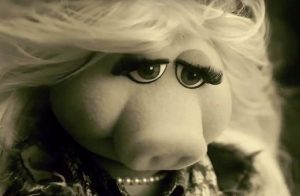 “China’s hog herds, the world’s biggest, shrank the most in June in at least a year with farmers reluctant to replenish numbers while African swine fever rages, according to the Ministry of Agriculture and Rural Affairs.

“Hog inventory plunged 26% from a year earlier, the largest contraction since the country first reported an outbreak of the deadly virus in August, data from a survey of pig farms in 400 counties showed.”

“Tokyo and Seoul have long had political disagreements stemming from Japan’s conduct during the second World War.

“The dispute between the neighbors spilled into the economic arena when Japan earlier this month restricted exports of materials critical to South Korea’s high-tech industry, citing national security concerns.” 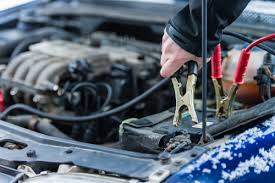 “The world has descended into global growth anaemia. It has become pandemic: you can see it at the national level among the major economies and it is sweeping into regional spheres through trade transmission effects. Global economic confidence is becoming increasingly unresponsive and needs a major reboot as soon as possible…

“The Fed must press ahead with rate cuts not only for its own sake, but also to help jump-start the rest of the global economy.” 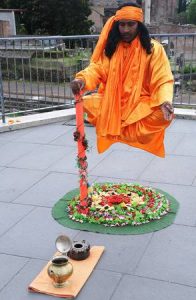 “India’s policy makers are hailed for slaying the inflation dragon. But there’s a dark side to that success. After posting double-digit inflation rates at the start of the decade, consumer-price growth has steadily declined over time to hover around 3% now.

“While much of the recent slowdown was due to a slump in food prices, businesses are starting to worry that the data is signaling a worsening in the economy’s growth outlook.”

“[India’s] merchandise exports shrank 9.7% year-on-year in June to $25 billion, the first contraction in nine months and the worst since January 2016…

“…[underlining] the strong external headwinds the country faces due to a worsening global trade war, growing tussle between Washington and New Delhi over the latter’s “high tariff” and the recent US withdrawal of the zero-duty trade benefits for annual Indian exports of around $5.6 billion under the so-called generalised system of preference.” 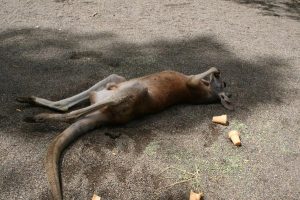 “Minutes of the Reserve Bank of Australia’s (RBA) July policy meeting showed its board decided that cutting rates by another quarter-point, together with a similar move the previous month, would help speed up the economy.

“While the door is ajar for further policy easing, the RBA is tightlipped about the timing, as opposed to the past two months when it was more explicit.” 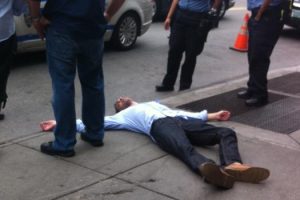 “Global central bankers are again in the driving seat when it comes to propping up the world economy, but many are demanding governments join them in the rescue effort. Amid slowing global growth, the Federal Reserve, European Central Bank and perhaps even the Bank of Japan are all set to ease monetary policy in coming months.

“But with less room to act than in the past, their leaders are telling politicians they will need to act if a downturn takes hold.”

“Global debt levels jumped in the first quarter of 2019, outpacing the world economy and closing in on last year’s record, the Institute of International Finance said.

“Debt rose by $3 trillion in the period to $246.5 trillion, almost 320% of global economic output, the Washington-based IIF said in a report published on Tuesday. That’s the second-highest dollar number on record after the first three months of 2018…”