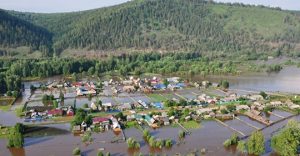 “Seven people have died in floods that have devastated the Russian Siberian region of Irkutsk. The water also drove several thousand people from their homes…

“Severe flooding has been caused by torrential rains that hit the region last week. Water levels of some rivers quickly rose to more than two meters. A state of emergency was declared with about 3,300 homes in 55 settlements flooded and nearly 10 thousand people affected so far, according to Russia’s Ministry of Emergency Situations.” 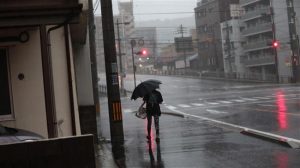 “Torrential rain pounded Japan’s southwestern major island of Kyushu on Monday, hitting 14 inches in 24 hours in one area and triggering landslides and highway closures, with more than 800,000 people urged to evacuate… 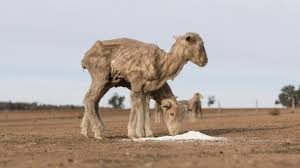 “As the worsening drought shows no signs of reprieve, the price of lamb and other meats are tipped to skyrocket even further.

“Cattle farms have been devastated by the worst drought on record, with stations around Armidale and Walgett in New South Wales [Australia] suffering through their driest two-year stint in history.” 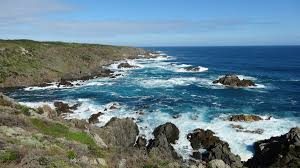 “Total rainfall across Tasmania is down by 9 per cent… Ross and King Island both had their coldest June night on record on the 24th, when the temperature fell to -6.7C at Ross breaking a 26 year record and dipped to 0.3C on King Island.” 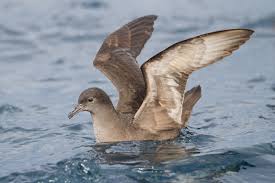 “More than a dozen species of seabirds are in decline off Australia’s southeast coast – likely because of warming ocean temperatures, new research has found…

“Seabirds are critical in maintaining healthy marine ecosystems, acting as predators that feed on a range of prey.” 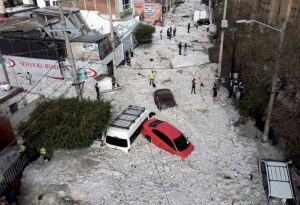 “The authorities say 200 homes have been damaged and dozens of vehicles swept away in the city and surrounding districts.

“State governor Enrique Alfaro [Guadalajara, Mexico] described it as incredible, according to AFP. “Then we ask ourselves if climate change is real. These are never-before-seen natural phenomena,” he said.”

“In all her years working at Bodega Bay [California], the marine reserve research coordinator Jackie Sones had never seen anything like it: scores of dead mussels on the rocks, their shells gaping and scorched, their meats thoroughly cooked.” 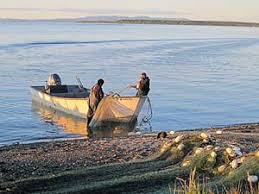 “Sea surface temperatures last week [off Alaska] were as high as 9 degrees (5 Celsius) above the 1981-2010 average, reaching into the lower 60s, he said, with effects on the climate system, food web, communities and commerce.

“Kotzebue and Norton sounds were warmest but the heat extended far out into the ocean.” 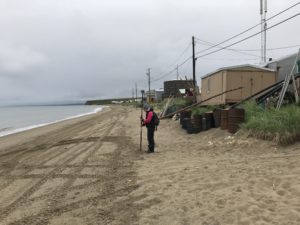 “It’s been a very warm year for Kotzebue [Alaska] and this summer is no exception.

“Now, most of the way through the month, it’s shaping up to shatter records, too.”

“After a brief cooldown Sunday night, a new wave of hot, dry weather is expected to stoke the Swan Lake wildfire burning on the Kenai Peninsula — with continued smoke and record-breaking temperatures forecast for the Fourth of July holiday week across Southcentral Alaska. And in Interior Alaska, a wildfire burned close to cabins and homes in the Fairbanks area Sunday.” 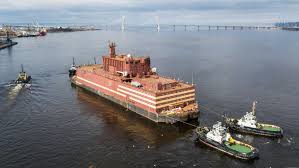 “The Akademik Lomonosov, dubbed the ‘floating Chernobyl’ by its critics, has been under construction for almost two decades and is headed for the small Arctic port town of Pevek.” 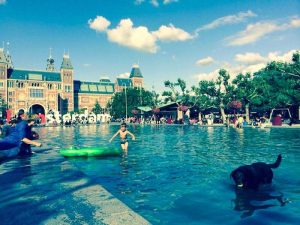 “With an average temperature of 18.1 degrees Celsius on days and nights, June 2019 was the hottest June in the Netherlands since measurements began in 1901, the Royal Netherlands Meteorological Institute (KNMI) announced on Sunday.”

“The country has been baking in an early summer heat wave…” 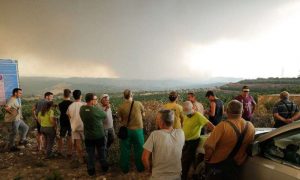 “A wildfire that broke out on Friday afternoon in Almorox, in the Spanish province of Toledo, had razed 3,300 hectares of land by 8pm on Sunday.

“The flames spread to the Madrid locations of Cenicientos and Cadalso de los Vidrios, aided by high temperatures and strong winds.” 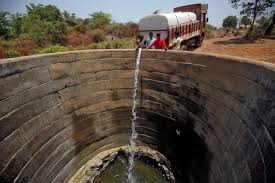