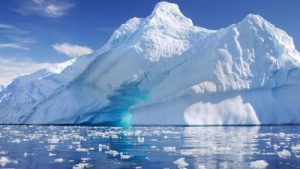 “Ice losses are rapidly spreading deep into the interior of the Antarctic, new analysis of satellite data shows.

“The warming of the Southern Ocean is resulting in glaciers sliding into the sea increasingly rapidly, with ice now being lost five times faster than in the 1990s. The West Antarctic ice sheet was stable in 1992 but up to a quarter of its expanse is now thinning. More than 100 metres of ice thickness has been lost in the worst-hit places.

“A complete loss of the West Antarctic ice sheet would drive global sea levels up by about five metres, drowning coastal cities around the world. The current losses are doubling every decade, the scientists said, and sea level rise are now running at the extreme end of projections made just a few years ago.” 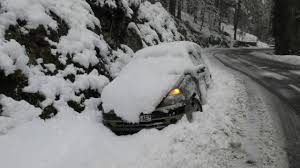 “Britain is basking in glorious spring sunshine today while Corsica shivers under a thick blanket of snow. Scotland has already had its hottest day of the year with the mercury hitting 77F (25.2C) this afternoon, while large parts of northern England enjoy warmer-than-usual temperatures too… 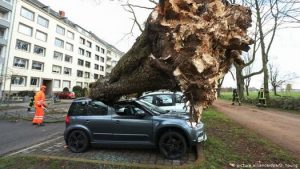 “Swimmers at the Lusshardtsee lake about 60 miles south of Frankfurt in Germany thought they’d found respite from the blazing sun one Sunday afternoon last summer.

“Unknown to them, however, sweltering ground temperatures were forcing a column of moist air upwards to feed a weather phenomena scientists call a convective storm.

“An unprecedented heatwave last year hit Swedish farmers hard, but for the country’s wine-producers it was good news.” 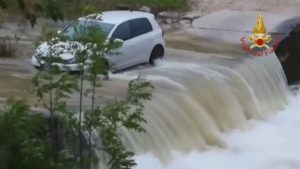 “Rain and thunderstorms will spread over much of Italy and the Balkans into Thursday as a slow-moving storm system moves over the region.

“Flooding was reported in parts of eastern Italy, Slovenia and Croatia as downpours struck the region on Monday. 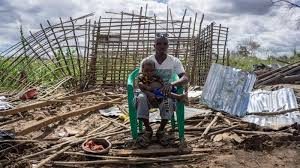 “A series of deadly attacks across northern Mozambique has shaken the region in the aftermath of a cyclone disaster.

“According to the local anti-corruption NGO, Centre for Public Integrity (CIP), at least 13 people have been killed in attacks this month in remote villages across Cabo Delgado province, which was badly damaged by flooding after Cyclone Kenneth hit the coastal nation in late April.” 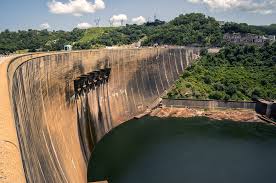 “…business in Zimbabwe is now being forced to grapple with a new crisis — load-shedding.

“In part, this is drought-induced with generation from Kariba Dam…” 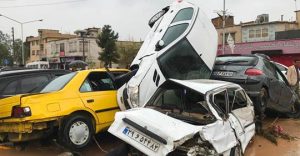 “The more interesting point that should be mentioned here is this that spring rainfalls in the current year (started March 21, 2019) broke the record the same as in the year 2016.

“This time, more destructive flash floods happened that turned into a national crisis across the nationwide.” 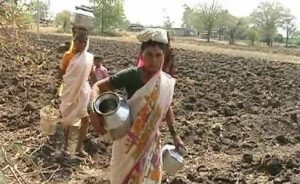 “With 40 percent of India facing drought conditions and 500 million people severely affected this summer, an alarm is being sounded by the media, academia, environmental activists, and even politicians…

“…India is on the brink of an acute water crisis.” 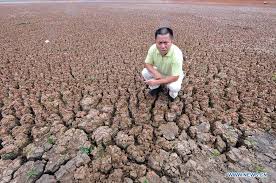 “As of Tuesday, 273,280 hectares of crops had been affected, with 91,160 hectares suffering damage. Drought has been reported in 110 monitored sites in Yunnan, meteorological authorities said. The northwest, middle and south of Yunnan are in severe drought.” 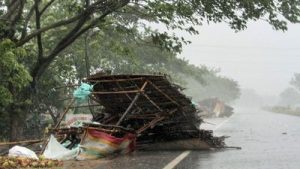 “These high intensity storms have been tied to the very warm sea surface temperatures in the Indian Ocean.

“Temperatures of 30°C are occurring more often and over longer periods of time. This is a result of gradual warming on a global scale, which has resulted in a net increase in ocean temperatures.” 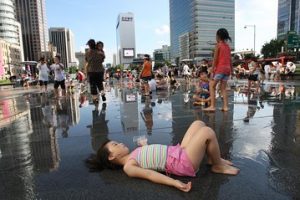 “This year’s first heat advisory was issued for Gwangju [Korea] on Wednesday, the earliest on record. The Korea Meteorological Administration issued the advisory at 3 p.m. as temperatures hit 33 degrees Celsius…

“The previous earliest heat wave advisory was issued for the northeastern part of Gyeonggi Province on May 19, 2016. The early heat wave suggests that another record summer lies ahead.” 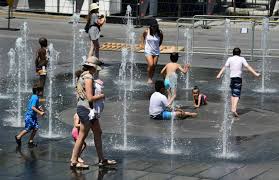 “Health authorities in Montreal are adding 13 more people to the list of victims of last summer’s heat wave, and are urging the city to do more to diminish heat across the densely populated urban neighbourhoods that are home to the most vulnerable. 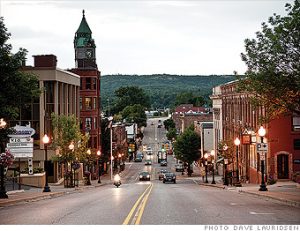 “Chilly temperatures just won’t go away this year in some areas of the U.S.

“Marquette, Michigan, has seen its second-longest streak of temperatures below 70 degrees.

“Cool temperatures and wet conditions have delayed the planting of crops in some locations.”

“It might be May but there is a winter storm warning for part of California, where up to 3 feet of snow might fall. In what is more like a January weather pattern, a strong storm will push through California over the next couple of days.” 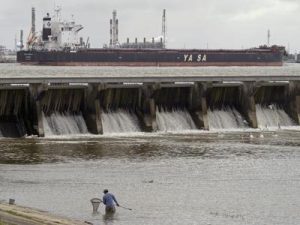 “The historic second opening in a year of the Bonnet Carré Spillway last week has sparked concern about the effects it will have on Lake Pontchartrain, after marine wildlife washed ashore following the first opening…

“Officials in Mississippi and Louisiana have been debating whether that contributed to the deaths of 45 dolphins and 25 turtles that washed ashore earlier this year.”

“Yesterday, the National Meteorological Service warned of a heat wave in a large part of the Mexican Republic with hot to extremely hot daytime temperatures, such as those registered in the states of Michoacán and Guerrero that reached 45 ℃ and, in the specific case of Puebla, During this week there was a record of maximum temperatures that reached 40 ℃.” 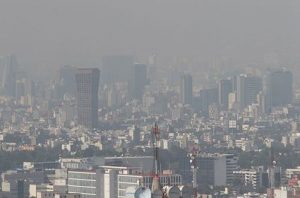 “Smoke from a series of wildfires have reached Mexico City…

“Photos from recent days show the city, which has long battled pollution, engulfed by smoke and ash:” 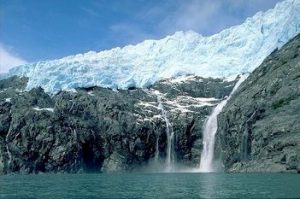 “Thawing glaciers are contributing to a rise in global sea levels and scientists are making clear how rapid and disastrous the consequences could be.

“According to the latest research published in the journal “Nature,” scientists from the University of Zurich found that ongoing glacial mass loss accounts for 25 to 30 percent of the total observed sea level rise in recent times. 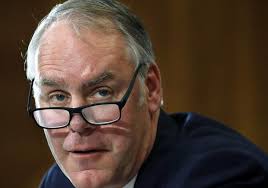 “Donald Trump’s interior secretary hasn’t “lost sleep over”, the record-breaking levels of pollution heating the planet, he told US lawmakers in an oversight hearing”