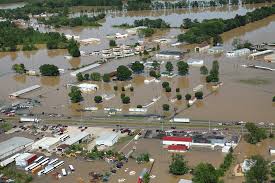 “Umbrellas and snow shovels would have been wise investments over the past three months.

“The winter of 2018-19 was the wettest winter ever recorded in the United States, according to a report federal scientists released Wednesday. (Climate scientists define winter as the months of December, January and February.)

“In all, 43 of the “Lower 48” states had above-average levels of rain and snow from December to February…

“In Tennessee, the colossal rains caused deadly flooding across the state in February. The floods killed four people, washed out homes, buried two stretches of interstate highway under tons of mud and rock, and led to a statewide declaration of emergency.” 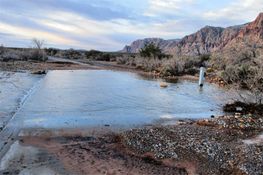 “The latest in a series of Pacific storms has again brought more heavy rain to parts of California in the United States this week. Severe storms, hail and lightning were reported for much of central and southern California on Wednesday…

“Even the driest place in the US was not exempt from the line of storms. California’s Death Valley picked up 16mm of rain – more than double the park’s average March rainfall.” 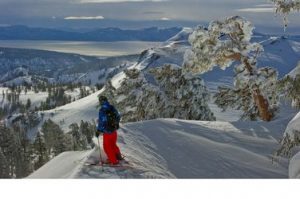 “Squaw Valley Alpine Meadows has announced it will extend its ski season through July 7 this year due to record-setting snow totals.

“As of Wednesday, the resort had seen 596 inches on the season, with 315 falling in February alone, according to a news release.”

““We have another storm system, very powerful, that will begin entering the state [of Alabama]” on Saturday, Kevin Laws, a National Weather Service meteorologist, said…” 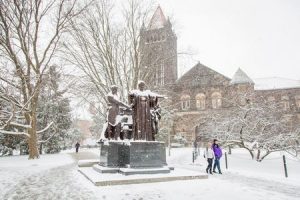 “A new record low temperature for the entire state of Illinois has now been confirmed. The low of 38 below zero was recorded on January 31, 2019.

“A committee of people from different agencies in the Midwest reviewed the observation and data around it. The location of the instrument is located in northwest Illinois. Picture of the weather station and location is below (from the NWS Quad Cities). The previous record was -36° F in Congerville on Jan. 5, 1999.” 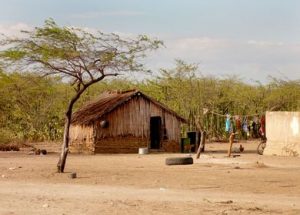 “Drought-hit Tasman district residents [NZ] may have to brace for tougher water restrictions despite a big conservation effort.” 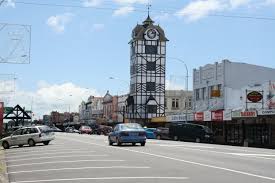 “The sun was shining more than usual in Stratford [NZ] this summer, with the town recording its hottest summer’s day for nearly 60 years.

“According to official Niwa climate figures the mercury topped out at 29.5 degrees Celsius on January 29, the hottest maximum daily air temperature in Stratford since records began in 1960.” 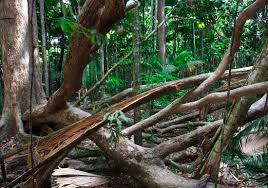 ““The whole thing is unravelling,” says Prof David Bowman, who studies the impacts of climate change and fire on trees at the University of Tasmania. “Most people have no idea that it’s even happening. The system is trying to tell you that if you don’t pay attention then the whole thing will implode. We have to get a grip on climate change.””

“More than 200 records were broken around Australia during its hottest summer on record, a study released on Thursday (March 7) said.

“The three-month summer in 2018-2019, which officially finished at the end of last month (Feb), roasted much of the country in a series of crippling heatwaves that triggered blackouts, fuelled conditions ripe for huge bush fires and worsened an already severe drought in the eastern half of the nation.” 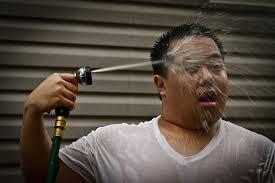 “Taiwan’s meteorological authority said Wednesday the average temperature between December 2018 and February this year was 20.5 degrees Celsius, indicating the warmest winter since records began in 1947.

“The winter’s average temperature was 2.2 degrees Celsius higher than the historical average, the authority said in a statement.” 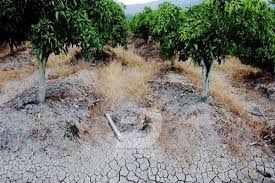 “Owners of fruit orchards in Jitra, Kedah [Malaysia] are beginning to feel the heat as the current hot weather has left most of their crops dry and withered, if not dead.

“Bai Haki Saad, 48, the owner of an orchard in Kampung Padang Panjang, said he had spent almost RM5,000 to buy a water pump to irrigate all the trees during the hot weather.”

“After rain-deficit monsoon and post-monsoon season, the winter has got a little too wet for India. As the extreme volatility in weather patterns continued in 2019, India received 24% more than the normal rainfall during winter. “ 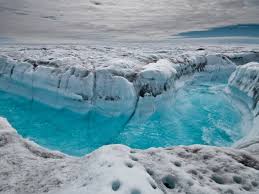 “Greenland’s ice sheet is visibly melting, as the dramatic image here shows. The wider Arctic is in defrost mode too. It isn’t just the frigid surface that is changing. Resources long hidden below are becoming accessible, sea routes are opening and military posturing is intensifying.”