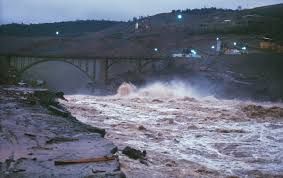 “Scientists call it California’s “other big one”, and they say it could cause three times as much damage as a major earthquake ripping along the San Andreas fault.

“Although it might sound absurd to those who still recall five years of withering drought and mandatory water restrictions, researchers and engineers warn that California may be due for rain of biblical proportions – or what experts call an ARkStorm.

“This rare mega storm – which some say is rendered all the more inevitable because of climate change – would last for weeks and send more than 1.5 million people fleeing as floodwaters inundated cities and formed lakes in the Central Valley and Mojave Desert, according to the US Geological Survey. Officials estimate the structural and economic damage from an ARkStorm (for Atmospheric River 1,000) would amount to more than US$725 billion (S$983 billion) statewide.

“In heavily populated areas of the Los Angeles Basin, epic runoff from the San Gabriel Mountains could rapidly overwhelm a flood control dam on the San Gabriel River and unleash floodwaters from Pico Rivera to Long Beach, says a recent analysis by the US Army Corps of Engineers.” 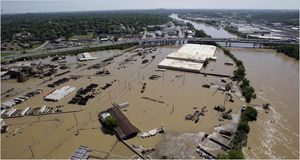 “A flash flood watch has been issued for parts of Middle Tennessee from Tuesday evening through 6 a.m. Thursday morning…

“Continued rainfall in Middle Tennessee this week could lead to the wettest February on record. Some areas will see in excess of 5″ of rainfall through Sunday, adding to already saturated areas. Currently, river levels are already at the action stage and will continue to rise.” 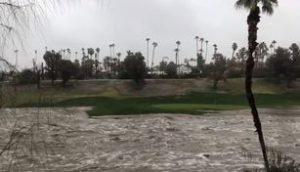 “It’s not your imagination: Palm Springs is having a record cold streak.

“The city, famed as a warm-weather winter getaway, has gone 88 days without temperatures hitting 80 degrees, the National Weather Service said Saturday. And no relief is expected soon.” 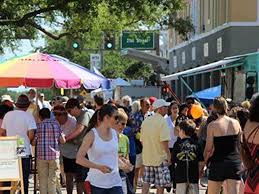 “That figure not only set a new daily record high — the previous record was 88 — but makes this the warmest February temperature ever.” 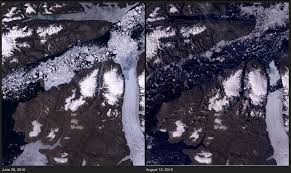 “Ecuador could lose two of its seven glaciers over the next few years thanks to global warming, a phenomenon that worries experts because it would alter the paramo ecosystem and its effect on the nation’s water supply and humidity, media reported.

“The most imminent threat concerns the glaciers of Carihuairazo, in Chimborazo province, and the southern Iliniza, between those of Pichincha and Cotopaxi.” 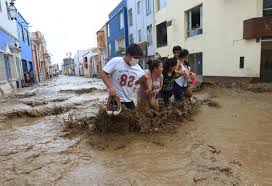 “At least 39 deaths left the heavy rains in several regions of Peru , according to revealed Monday the figures of the National Institute of Civil Defense (Indeci) in Lima , capital of the country.

“The authorities reported that about 8,299 people were affected by the floods and mud slides…” 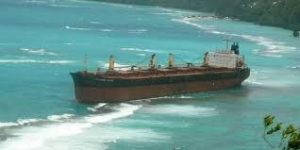 “The Solomon Islands prime minister has asked Australia for emergency help cleaning up an environmental disaster after oil spilled from a bulk carrier that ran aground on a coral reef near a world heritage area.

“The MV Solomon Trader had been loading bauxite when rough seas pushed it aground at Kangava Bay, Rennell Island, on the night of 4 February.” 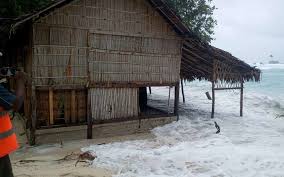 “The system that brought devastating, record-breaking rain to north Queensland a fortnight ago is refusing to go away.

“It is now circling off New Caledonia as a category three cyclone and its impact is expected to be felt along the southern Queensland coast late this week.” 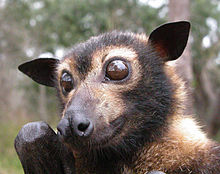 “The federal government has upgraded the threatened status of a flying fox after almost a third of its population was wiped out in Queensland’s recent heatwave.

“The environment minister, Melissa Price, said the spectacled flying fox would be listed nationally as endangered, up from vulnerable, to “reflect heightened concerns for its future”. It is estimated more than 20,000 flying foxes died…” 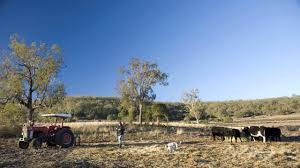 “The Australian Bureau of Agricultural and Resource Economics and Sciences (ABARES) revealed on Tuesday the winter 2018 crop production was 30.4 million tonnes, down from 38 million tonnes the previous year. Production fell 60 percent in New South Wales (NSW) where the drought hit hardest, 51 percent in Queensland and Victoria and 24 percent in South Australia.” 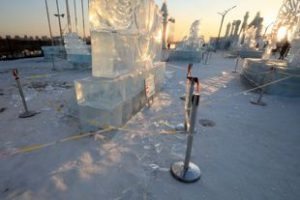 “Ice and snow sculptures carved by nearly 10,000 artists in the city of Harbin have melted during a sudden warm spell, forcing the earliest closure of the main venue at China’s biggest winter festival. Daytime temperatures have poked above freezing in northern China’s warmest week this winter, prompting the closure of the Harbin Ice and Snow World after Sunday, more than 10 days ahead of schedule.

“”Of course, we do have a sense of crisis,” a park official said…” 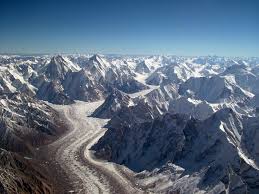 “In response to the changing climate, glaciers in the Hindu-Kush Himalayas are “projected to decline by up to 90% through the 21st century”, says a new study by a multi-country team of scientists.

“The Hindu Kush Himalayan (HKH) region is spread across eight countries, from Afghanistan and Pakistan to India’s west, to Nepal in the north, and Myanmar to the east, and covers 3,500 kilometres.” 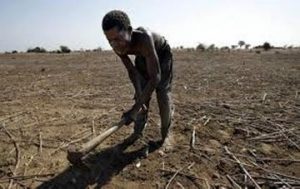 “An estimated 814, 700 people are facing the most severe levels of food insecurity and need life-saving assistance during the lean season.” 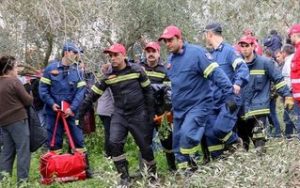 “Greek authorities confirmed that rescue crews have recovered the bodies of four people who were swept away in their car by a swollen river in Crete, following heavy rainfall in the region.

“The fire department said rescue crews located the car in the Geropotamos river on Monday, with all four people still inside.”