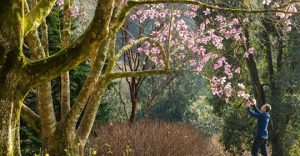 “The coming weeks are predicted to be the mildest on record for February, and now the Royal Horticultural Society says it is likely to be the most fragrant, too.

“Britain’s gardens are going in to bloom earlier this year, with seasonal flowers including witch hazel, winter-flowering viburnums, shrubby honeysuckles and Edgeworthia flowering larger and more profusely as a result of last year’s hot, sunny summer and a lack of hard frosts this winter.

“It means February is shaping to be the most fragrant in memory, the Royal Horticultural Society has said, with winter-flowering plants blooming quicker than normal to avoid competition for pollinators come the summer. A flower count in the south west and Wales by the National Trust has seen numbers up in almost 40 of its gardens, with its Trelissick site in Truro seeing a 91 per cent increase from 102 flowers last year to 195 this year.

“The country could have its hottest February day on record this week as warm air is likely to surge towards the UK and Ireland.” 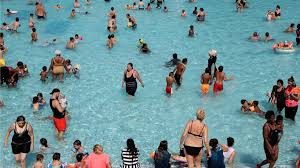 “Temperatures above 20C in the middle of February are “extremely unusual”, the DWD weather expert said. Mild temperatures usually only arrive in Germany four weeks later, around March 20th, according to experts.” 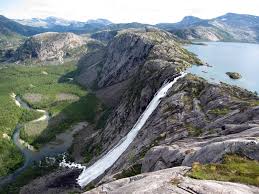 “Hurricane-strength winds hit the Stora Sjöfallet national park in northern Sweden over the weekend, but mountain rescuers were still called out to save hikers who tried to defy the harsh conditions.

“Sweden’s national weather agency SMHI recorded gusts of up to 156.6 kilometres per hour on Saturday evening, with average wind speeds of around 133 km/h.” 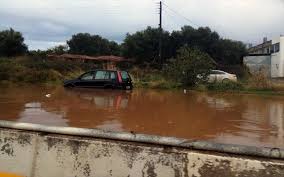 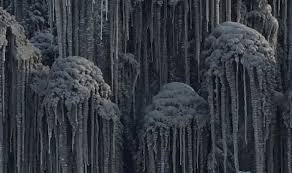 “Black snow has been spotted in a coal mining region in Russia. The Kemerovo area in southwest Siberia has undergone a gothic makeover, with videos and photos shared on social media showing jet-black flakes transforming the landscape.

“While the phenomenon may look eerily beautiful, it’s indicative of a coal mining industry that has very little in the way of regulation, according to environmental protesters.” 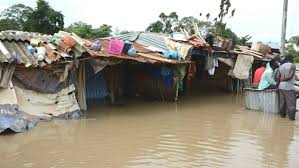 “Nigerians, especially, those living in Lagos and some other southern states may have been jolted by the unusual heavy downpours that marked the first month of the year; a month that is normally characterised by high temperatures, scorching sun and heat wave…

“Experts have been blaming the abnormal weather on climate change.” 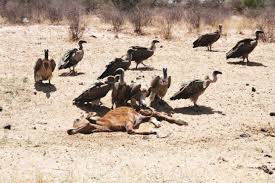 “Maipato Kesebang normally grows maize, jugo beans and sweet reed on her 20-hectare plot of land northwest of Gaborone, Botswana’s capital. But last year, worsening drought and heatwaves destroyed much of her harvest.

““The little that grew feebly we just ate. Nothing was left for storage or to sell,” she said.” 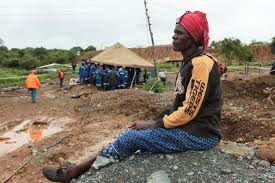 “Eight subsistence miners who were trapped underground for several days after heavy flooding in Zimbabwe have been rescued, though dozens of their co-workers are still missing and feared dead.

“”Eight of the trapped minors have been rescued … while 24 bodies have been retrieved to date as rescue efforts continue at Battlefields Mine,” the Zimbabwe Broadcasting Corporation reported.” 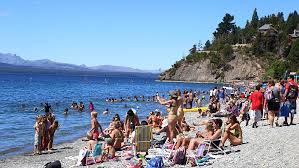 “The residents of the cities of Patagonia in Argentina act in a way that they themselves are surprised. The unusual and surprising climate change that cause temperatures above 40 degrees, has caused them to completely change their routines. Since the beginning of February, with a temperature above 30 °, the inhabitants began to use lighter clothes and to bathe in cold southern waters, like those of Playa Grande, located on one of the margins of the Chilean city of Ushuaia…”

“There is a 50 per cent chance this year could be Thailand’s second hottest ever. People must brace for extreme heat in the days to come, as an extraordinarily hot and arid summer has been forecast for Thailand from Thursday, while seven provinces in the North and the West are expected to experience extreme heat at 40-44 deg C, experts have warned.” 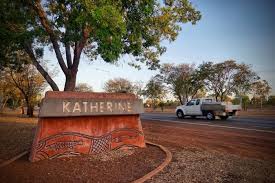 “Katherine’s [Northern Territories] all-time February heat record is set to be broken this week. That’s the prediction of the Australian Bureau of Meteorology.

“After a disappointingly poor wet season so far, which remains well below average in terms of rain, the hot build-up type days have remained. Over the past few days the bureau has been steadily increasing its expected temperature for later this week.” 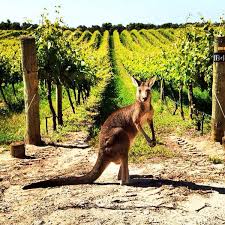 “Australia’s $6 billion dollar wine industry is under pressure and struggling to adjust following record summer heatwaves across the country.

“Some winemakers have been forced to harvest around the clock during January and February, as both red and white grapes ripened at once. The Hunter Valley in NSW is one affected region, with winemaker Andrew Margan running on little sleep during the hottest January on record, in order to bring in his entire vintage.” 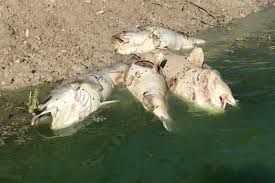 “A scientific panel investigating the causes of three mass fish deaths at the Menindee lakes has pointed the finger squarely at those managing the Murray-Darling river system, saying the lack of flows was caused by a combination of drought and over-extraction, leading to the environmental disaster…

“Unless urgent steps are taken to restore flows in the Darling, Prof Craig Moritz, who chaired the panel, warned: “The Darling will die.”” 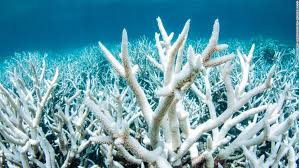 “Freshwater bleaching of corals could occur this year as a result of flood waters from Queensland’s overflowing rivers pouring into the Great Barrier Reef, the marine park authority has warned.

“The Great Barrier Reef Marine Park Authority told Senate estimates hearings in Canberra on Monday that there is a chance corals hit by mass bleaching in 2016 or 2017 could be damaged again by one of several impacts from the flooding disaster.”

“Many parts of Australia have suffered a run of severe and, in some cases, unprecedented weather events this summer. One common feature of many of these events – including the Tasmanian heatwave and the devastating Townsville floods – was that they were caused by weather systems that parked themselves in one place for days or weeks on end.” 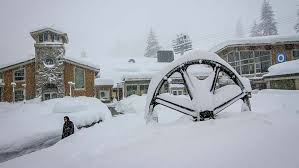 “The latest storm to hit the Truckee-Tahoe area dropped another 30 inches of snow at Squaw Valley’s upper mountain, breaking the record at the resort for most snowfall in February.

“This month, Squaw Valley has been hit with 205 inches of snow at its upper mountain and more is currently coming down. The previous record was set in February 2017 when Squaw received 196 inches of snow.” 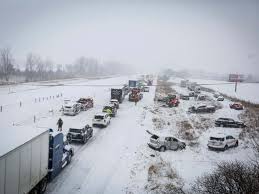 “But a mid-week storm could overturn Des Moines’ record for most snowfall in a 40-day period set the same year the Titanic sank to the bottom of the Atlantic.” 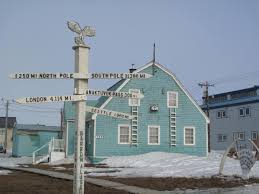 “Data Thoman shared with Earther shows Februarys in Utqiaġvik have warmed a staggering 11 degrees Celsius over the past 50 years — the highest jump of any month, although autumns on the North Slope are also seeing very rapid warming, which helps explain why the sea ice that forms offshore as the sunlight wanes has been weak as hell lately.”