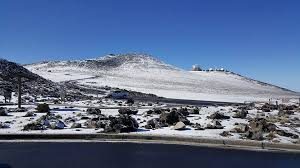 “As winter storms pummeled the Hawaiian islands early Monday, they didn’t just bring strong winds, tons of rain and dangerous surf. They also dumped snow in beautiful, usually balmy, normally tropical Maui. The state Department of Land and Natural Resources is reporting that snow is falling at the Polipoli State Park on the the Valley Isle, while the white stuff is forecast in some other parts of the state as well.

““For perhaps the first time ever, snow has fallen in a Hawaii State Park. Polipoli State Park on Maui is blanketed with snow,” the agency wrote on its Facebook page Sunday.” 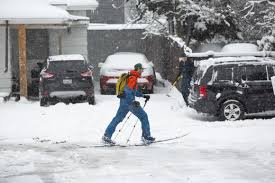 “Back-to-back waves of snow dumped over 11 inches of snow on Seattle this weekend, breaking the city’s February snowfall record.

“The city is bracing for two more snow events, the first arriving Monday.” 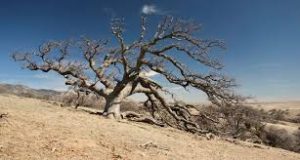 “Eighteen million trees have died in California since the fall of 2017, even as the state emerged from a years-long drought, according to the USDA Forest Service.

“Federal and state officials say that while tree mortality in the state has actually slowed since the drought was declared over in 2017-2018, the number of trees that have died across 9.7 million acres of federal, state, local and private land since 2010 has reached 147 million.”

“Since 1980, the U.S. has sustained 241 weather and climate disasters where the overall damage costs reached or exceeded US$1 billion, and the total bill for these 241 events exceeds US$1.6 trillion.” 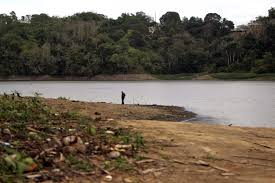 “Tens of thousands of people in Puerto Rico will face water rationing due to increasingly dry conditions in a U.S. territory still struggling to recover from Hurricane Maria.

“Gov. Ricardo Rossello said Monday that seven municipalities in the island’s northwest region could be without water for up to 24 hours at a time starting next week.” 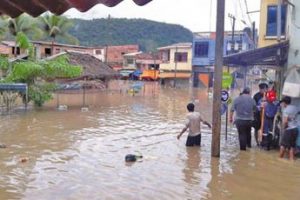 “Three of the nine departments of Bolivia were declared on red alert, due to the imminent risk of flooding as a result of an unusually intense rainy season that left 18 dead, 12 missing and more than 2,000 families affected. “Red alert level: due to considerable rainfall, the rivers of the Mamoré and Beni basins will continue to overflow,” the National Meteorology and Hydrology Service (Senamhi) said in a bulletin.” 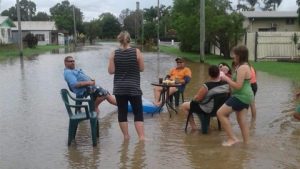 “Australia has been hit with extreme weather as scorching heat, strong cold fronts and dust storms sweep the nation.

“Temperatures plummeted in southeast Australia today, making the warmest January on record for Victoria and Tasmania seem like a distant memory… As Queensland continues to face catastrophic floods in the far north, a bacterial infection outbreak has been confirmed with one death.” 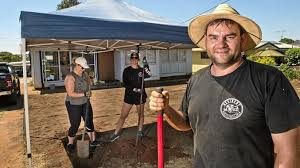 “Spare a thought for Andrew Solomon tomorrow as the mercury soars in the Garden City. The concreter will be staying hydrated and hitting the shade when he can, with Toowoomba set to hit 37 degrees – 11 degrees above the average maximum for the month. If the mercury tops 37 degrees, it will break the record for the hottest-ever February day, set in 1983… there will be no relief from the heat, with the bureau forecasting a zero per cent chance of rain.” 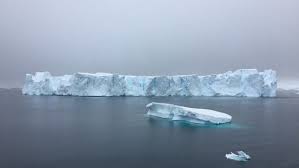 “Down in the notoriously vulnerable ice sheet of West Antarctica, Pine Island Glacier seems to be breaking up faster than ever, and it’s looking like 2019 might be another busy year.

“The ice shelf calved major icebergs in 2013, 2015, 2017, and 2018—and now, another one is getting ready to break free. The instability of this glacier is not just bad for the southernmost continent. It is bad for the globe.” 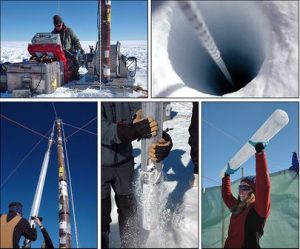 “A new study on ice cores shows that reductions in sea ice in the Arctic in the period between 30-100,000 years ago led to major climate events.

During this period, Greenland temperatures rose by as much as 16 degrees Celsius [in as little as a decade].

“The results are published today (Monday 11 February) in Proceedings of the National Academy of Sciences (PNAS).”