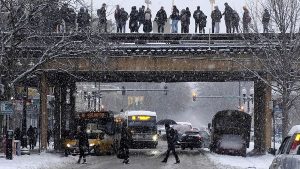 “Tens of millions of people in the United States are bracing for a potentially life-threatening deep arctic chill forecast to hit swaths of the country on Wednesday.

“Companies have told their workers to stay home, schools are closed and hundreds of flights have been canceled.

“The US Postal Service – known for its commitment to bringing the mail whatever the weather – has even reportedly suspended deliveries in Iowa due to the severe cold.

“Temperatures in almost a dozen states stretching more than 1,200 miles (1,930 kilometers) from the Dakotas to Ohio were forecast to be the coldest in a generation, if not on record.

“”One of the coldest arctic air mass intrusions in recent memory is surging south into the Upper Midwest before spreading across much of the eastern two-thirds of the country,” the National Weather Service said. 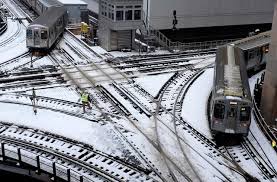 “The cause is a swirl of arctic air that broke away from the polar vortex that usually encircles the North Pole.

“The National Weather Service forecast temperatures between -10 to -40 degrees Fahrenheit (-23 to -40 Celsius) by Wednesday across the Midwest, with wind chills making it seem as cold as -65 degrees Fahrenheit in one area of Minnesota.

“Chicago, America’s third largest city, was expected to be colder than parts of Antarctica.” 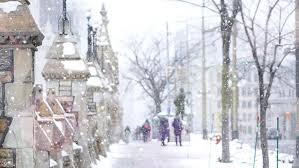 “A winter storm that began overnight and continued through the day Tuesday had the city snarled with vehicular collisions, transportation delays and non-stop snow removal.

“The storm allowed Ottawa to claim January 2019 as the snowiest on record with more than 97 centimetres, besting the January 1999 record…” 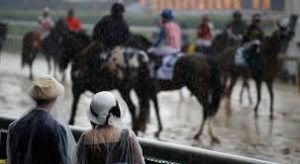 “Record rainfall in 2018 has had major impacts on cattle health in Kentucky and other parts of the country.

“Despite relatively mild temperatures this winter, submissions at the University of Kentucky Veterinary Diagnostic Laboratory and telephone conversations with veterinarians and producers confirm cattle are losing body condition and some are dying of malnutrition.”

“Turbio Glacier is at the headwaters of Argentina’s Turbio River and flows into Lago Puelo… From 1986-2018 this glacier like many others nearby has retreated substantially leading to development of a new lake. Wilson et al. (2018) noted a substantial growth in the number of lakes in the Central and Patagonian Andes due to the ongoing rapid retreat.” 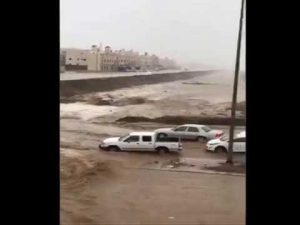 “Saudi Arabia says 12 people have died and more than 170 have been injured this week due to flooding from heavy rain in the northwest.

“The Civil Defense says Thursday that 10 people died in the area of Tabuk, one in Medina and another in the Northern Borders region.

“It did not say what caused the deaths.”

“Topping the list with the highest rainfall total in North Queensland is Whyanbeel Valley, about 40 kms north of Port Douglas, which recorded 766.2mm [more than 30 inches] of rain from January 23-29. Following close behind was the Daintree Village that recorded 646.5mm, contributing to a recording-breaking flood of the Daintree River for the first time in almost 120 years.

“Local Disaster Management Group chairman Councillor Terry James urged residents be prepared for more wet weather. He said the region could cop up to another 500mm of rain in the next week.” 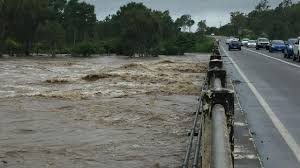 “Hervey Range resident Sue Atkins has lived on the bank of the Black River for 14 years and said she had never seen so much rain.

“”We’ve never seen anything like it. It’s broken its banks on the other side to us,” she said.

“”It’s just covered in water. We’ve seen cattle tyring to swim up it and go back again.”” 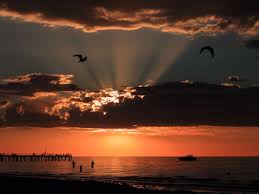 “With no rain forecast for Thursday, Adelaide is facing its driest January in 62 years…

“It has been 42 days since rain fell over the city, and the stage is set for a 1957 throwback, which was the last time no rainfall was recorded at West Tce in the month of January.” 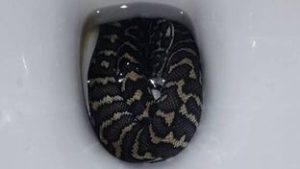 ““With the hot days and dry weather, these snakes are trying to hydrate and stay cool just like us,” Huntley wrote on his Facebook page…

“As a polar vortex hits the U.S. Midwest, the extreme opposite is happening in Australia. The heat wave has parched landscapes, triggered damaging wildfires, pushed demand on the power grid to the brink and toppled significant records, Capital Weather Gang’s Angela Fritz wrote last week.” 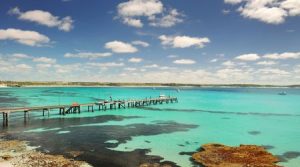 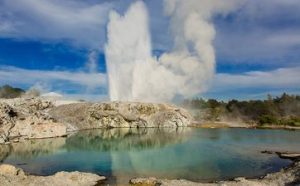 “From powerline fires to sold out ice creams, Rotorua is seeing it all as the second hottest January on record comes to a close. MetService meteorologist Ben Noll said the mean maximum temperate this January was 25.6C which was 3.2C above the long-term average for January.

“Rotorua was on track for its second warmest January on record, and a lot drier than normal with only 44mm of rainfall.”

“Last summer’s heatwave gave New Zealand its warmest summer and the warmest January on record. It covered an area of four million square kilometres (comparable to the Indian subcontinent), including the land, the eastern Tasman Sea and the Pacific east of New Zealand to the Chatham Islands. In our research, we looked at what happened and why, and found that the heatwave affected many sectors, leading to early grape harvests and killing farmed fish in parts of the country.” 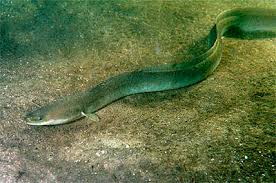 “Climate change is likely to push Europe’s critically endangered eels even closer to extinction, a new study have revealed…

“Numbers of the once abundant fish have dropped by over 90 per cent since the early 1980s and now rising temperatures and acidic waters are posing yet another existential threat.”