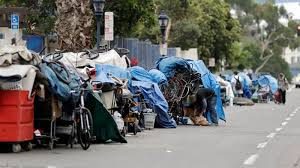 “For much of 2018, it appeared that the world economy was finally getting out of the rut it had been stuck in for the decade since the global financial crisis.

“But it now looks as if the era of persistently low growth, low inflation and low interest rates isn’t over after all.” 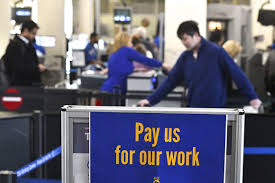 “From the National Park Service to Nasa, the Coast Guard to border patrol, the Internal Revenue Service to the Transportation Security Administration – federal agencies are now filled with workers with damaged credit ratings, missed mortgage payments, new debts and, especially, new doubts about their basic job security and the future.”

“During 2018, the Federal Reserve increased interest rates multiple times, and additional increases are widely expected to occur during 2019. This could have substantial consequences for student loan borrowers…” 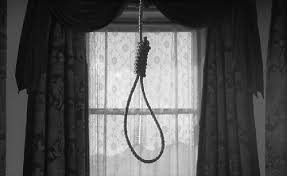 ““With the pace of economic expansion slowing across major economies and the balance of risks tilting to the downside, the G-3 central banks — the U.S. Federal Reserve, the European Central Bank and the Bank of Japan — are all signaling a wait-and-see approach.”

“The company’s views were altered in part because of the Fed’s recent greater emphasis on the need to be “patient” and “cautious.””

“Earnings at China’s industrial firms shrank for a second straight month in December on slowing prices and sluggish factory activity, piling more pressure on an economy in the grips of its slowest growth in nearly three decades.” 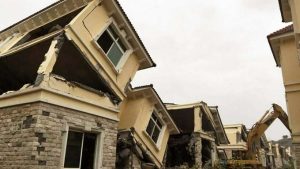 “With the Chinese economy slowing, Beijing has been leaning on banks both to absorb the build-up in shadow assets and to continue lending to drive investment-dependent growth.

“With new loans outpacing new deposits by 20 per cent in 2018, and a similar trend expected this year, capital is becoming increasingly constrained.”

“Three mainland Chinese companies have missed a combined 2.5 billion yuan (US$369.6 million) in debt repayments over the past two months despite apparently high cash holdings, a development that has exposed deep flaws in the auditing and financial disclosure practices in the country.” 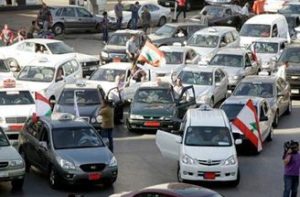 “One of the most reckless measures, analysts said, was the country proceeding with public sector pay raises last year, which cost the state $917 million and further inflated the country’s $83 billion debt. For many experts, the question is not if the Lebanese economy will collapse but when.

“One international financial expert with intimate knowledge of the Lebanese economy said such a collapse is ongoing.” 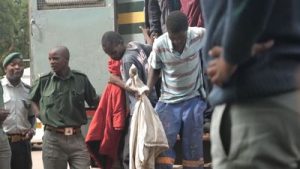 “Zimbabwe’s inflation rate has hit 290 percent – the second highest in the world after Venezuela (reportedly 80 000 percent at the end of 2018), United States economist and currency expert Steve Hanke said…

“Inflation was being driven mostly by the shortage of foreign currency, which had led to huge disparities in the exchange rate between Zimbabwe’s surrogate currency, the bond note, and the US dollar.”

“The bold attempt to dent Maduro’s grip on the military – long seen as the arbiter of political disputes in Venezuela – was led by Juan Guaidó, the leader of the opposition-held national assembly.” 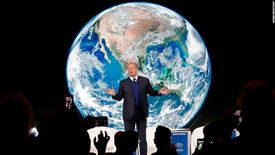 “No question, the people who show up at the World Economic Forum see it. They see inequality is on the rise. They see it is no accident that weather-related incidents are happening a lot more frequently.

“They see another financial crisis is lurking out there somewhere… Even so, there remains a yawning reality gap between what is said and what is actually happening.” 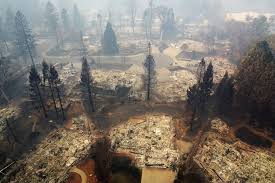 ““If you said just a few years ago that starting forest fires because of transmission malfunctions was going to bankrupt a major American utility, people would be like, ‘No that’s crazy, that can’t happen,’” Elias Hinckley, a Washington, DC–based energy and climate finance lawyer at the global law firm K&L Gates, told VICE. “But here we are.”

“The question some people in the financial world are now asking is: Who will be next?”