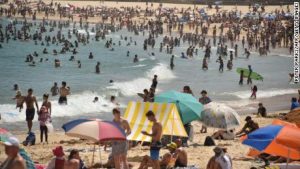 “The hottest spot in NSW will be Menindee, near Broken Hill, with forecast temperatures of 45C on Monday rising to 47C on Thursday, and Friday expected to contribute to more fish deaths.

“As many as 1m fish are believed to have died in two mass fish kills in the Menindee Lakes since December.

“The heatwave is caused by a strong high-pressure system that has dragged hot air from the Pilbara in Western Australia, where temperatures in Marble Bar have been above 40C since mid-December, said Ashleigh Langey from the Bureau of Meteorology…

“hot weather records could be broken in northern Victoria, with temperatures of 46C forecast for Mildura on Tuesday and Mildura, Swan Hill and Echuca on Wednesday. Albury-Wodonga, Shepparton and Wangaratta are also forecast to be very hot.

“The hottest temperature ever recorded in Mildura is 46.9C.

““If we get to 47C in the next couple of days then we will be breaking not just January records but all-time hot weather records as well,” BoM senior forecaster Michael Efron said. 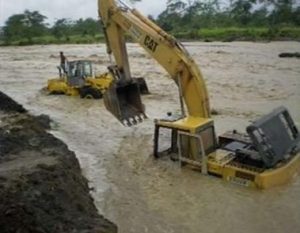 “Weeks of heavy rains and flooding have killed at least nine people in Papua New Guinea, with authorities warning more bad weather and devastation could be on the way. 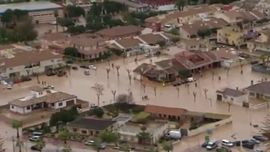 “…due to the heavy rains that have hit the country in recent days has led to the displacement of 1,170 people , 85% of them in the department of Durazno, reported on Saturday. National Emergency System.”

“In the last 11 days, 400 millimetres [over 15 inches] of rain fell in the northeast of Santa Fe province [Argentina], the INTA reported. El Nochero, Santa Margarita and Villa Minetti were among the towns most affected.

“The town of Los Amores in Santa Fe registered rainfall of 740 millimetres [nearly 30 inches] in one week, which is the equivalent of its total annual average.”

“The threat for flooding and mudslides is expected to ramp up across California as the train of storms with heavy rain, mountain snow and gusty winds persists this week… Burn scar areas will be most susceptible to devastating debris flows, and residents living in these areas should heed all evacuation orders by officials. Flooding and mudslides may not be limited to these communities.” 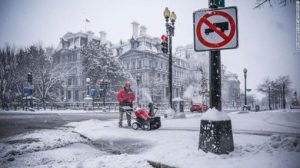 “A winter storm that blanketed the Midwest with snow and left seven dead hit Washington and its surrounding areas Sunday — with more than 35 million people under winter weather alerts.

“Up to a foot of snowfall is possible in Washington and Virginia on Sunday and into Monday morning, the National Weather Service said.” 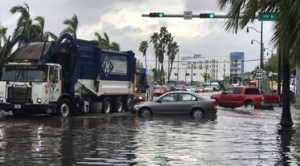 “Like almost all farmers in the northern ends of Escambia and Santa Rosa counties [Florida], 2018 was one for the record books, and not in a good way. The Pensacola area saw just over 90 inches of rain total last year, which is 2 feet more than it normally does. Mickey Diamond, a cotton and peanut farmer in Jay, said his town saw over 100 inches of rain.

“The rain was relentless, farmers said.” 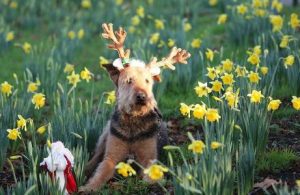 ““It’s non-stop flowers from now on. Winters are milder on average and there’s every opportunity to have a riot of lovely flowers from December right through till spring.” …Deadly floods in Bangladesh, devastating wildfires in California, melting glaciers in Greenland, coral bleaching in the oceans – this is climate change in action.” 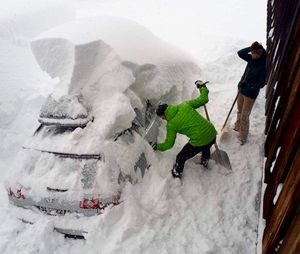 “Southern Germany and Austria can expect further heavy snowfall over the next few days, forecasters have warned, after unusually severe weather left five people dead in the Alps region.

“Syrian refugees in Lebanon are enduring yet another heavy storm, bringing more rains and snowfall to the camps in the country’s eastern and northern regions…

“Lebanon is home to more than one million Syrian refugees, most of whom live in informal settlements made out of tarpaulin tents supported by wooden frames.”

“Two cars were washed away Sunday in flash flooding near Nahal Hilazon, a stream in northern Israel. Rescue units arrived at the scene and saved the lives of both drivers. The country has been hit with heavy rains this winter. Last week an IDF soldier drowned in a training exercise when attempting to cross Nahal Hilazon.” 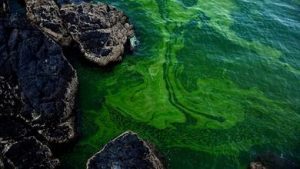 “The waters off the UAE are already extremely warm…

“The Arabian Gulf’s waters are also set to become saltier as heat increases the rate of evaporation, Dr Plancherel said, and the region’s problem of “hypoxia”, or low water oxygen levels, is likely to become more severe and widespread.” 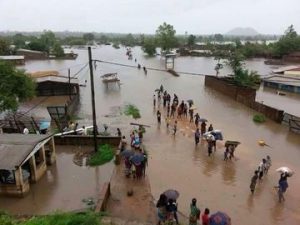 “More than 20 people have been killed following violent storms and flash flooding in three countries most vulnerable to harsh weather patterns in Southern Africa in recent days.

“Mozambique is the worst affected, with at least 18 people dead after lightning strikes and river flooding in different parts of the Niassa and Zambezia provinces.”

“International climate scientists believe that man-made climate change and its effect on rainfall made the drought in the Western Cape province over the past few years about three times more likely.

“Between 2015 and 2018, the province experienced below average rainfall, resulting in the worst drought since 1904.” 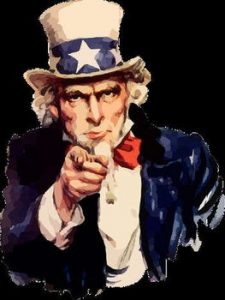 “U.S. Navy secretary has hinted at sending a group of ships to the Arctic this summer to reinforce the country’s presence in the polar area.

“Arctic sea ice has been steadily receding due to global warming. As a result, more navigable areas and new shipping routes are opening up for exploration.”