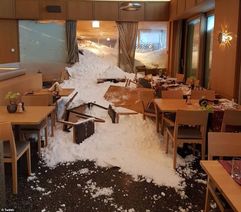 “The Red Cross helped drivers stuck on a motorway in the southern German state of Bavaria as schools and rail services were also hit. A nine-year-old boy was killed by a falling tree on Thursday.

“Northern Sweden was hit by a storm that made roads impassable.

“”Such quantities of snow above 800m altitude only happen once every 30 to 100 years,” said Alexander Radlherr from Austria’s Central Institution for Meteorology and Geodynamics.

“Swedish reports spoke of hurricane force winds in parts of the north. One area recorded winds of 49.7m per second (111mph) as Storm Jan ravaged Stekenjokk near the Norwegian border.

“Conditions on Friday were particularly treacherous in Bavaria, where the local broadcaster said snowfalls were paralysing public life.”

“Had enough of the freezing temperatures, rainy days and bouts of hail that have been hitting Malta in the last couple of weeks? Well, tough luck. Numerous weather forecasts are predicting “large amounts of hail” might fall in some places in Malta and Gozo this weekend, particularly tonight.” 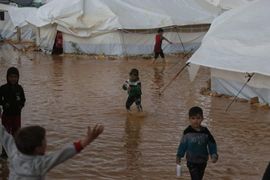 “More than 11,000 children living in camps in northern Syria have been affected by torrential rains that have caused floods and washed away tents.

“Severe winter weather has caused misery in Idlib province, which is home to around 1.5 million Syrians who have been displaced from other parts of the country.” 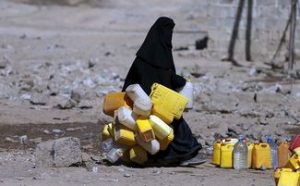 “A shortage of rain and snow, a booming population and wasteful consumption have drained the Afghan capital’s water basin and sparked a race to the bottom as households and businesses bore deeper and deeper wells in search of the precious resource… 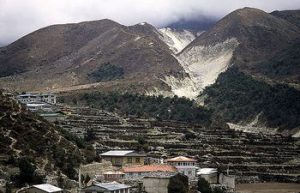 “The Langmale research group commented that hundreds of glacial lakes have formed in the Nepal Himalayas in recent decades due to the rapid glacial recession caused by the warming climate.

“An increase in glacial lakes could lead to increased frequency of glacial lake outburst floods.”

“Warmer temperatures, combined with less cloud cover and rain, contributed to the rise in Hong Kong’s hazardous ozone, says the Environmental Protection Department… “Clocking in at 52 micrograms per cubic metre, the ozone figure was slightly up on 2017’s record high of 51mcg.” 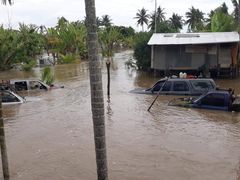 “The unexpected high level of rainfall and high winds caught many by surprise.”

“Brollies and bathers are set to be in equal demand across Australia this weekend, with heatwaves and thunderstorms forecast to sweep the country. South Australia is bracing for six days of high temperatures, with the heatwave set to challenge the state’s electricity network. The Bureau of Meteorology has forecast very hot conditions across the state from today until at least next Wednesday, with maximums for Adelaide likely to peak in the low 40s…. Birdsville near the Northern Territory border is predicted to reach 46 degrees next week…” 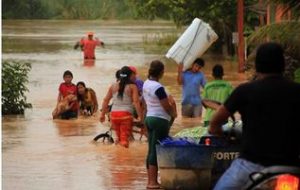 “Bolivia’s National Service of Meteorology and Hydrology (Senamhi) declared a red alert for flood risk with agricultural impact due to overflows in rivers of Santa Cruz, Beni and the Cochabamba tropics.

“It is foreseen the possible affectation in crops of banana, banana, citrus, rice, beans, cereals, corn and cassava.” 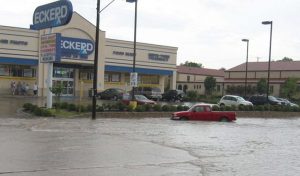 “If it seems like it has been unusually wet lately, it’s not your imagination. The last four years is the wettest on record at Dallas/Fort Worth Airport, the official reporting station.

“The oceans are warming faster than previously estimated, setting a new temperature record in 2018 in a trend that is damaging marine life, scientists said on Thursday.” 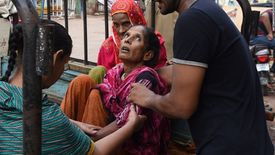 “The year 2019 has already begun and scientists had warned since last year itself that 2019 may be the hottest year ever recorded. All thanks to two factors, one of them being an El Nino year along with global warming at its peak.”