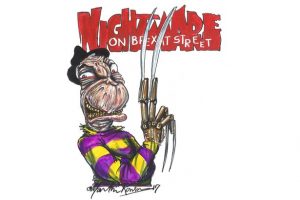 “British business has issued a stark warning to MPs that they risk plunging an ill-prepared economy into chaos unless they stop playing politics at Westminster and back the prime minister’s Brexit deal.

“As ministers agreed to a dramatic escalation of preparations for a no-deal Brexit, including putting 3,500 armed forces personnel on standby, the leaders of the UK’s five leading employers’ groups said the country was nowhere near ready.

“With Theresa May’s deal not due to be voted on until mid-January, and significant resistance among her own MPs, a three-hour cabinet meeting on Tuesday concluded with a decision to “ramp up” no-deal readiness.

“The prime minister’s spokesman said: “Cabinet agreed that with just over three months from our exit from the EU, we have now reached the point where we need to ramp up these preparations. This means we will now set in motion the remaining elements of our no-deal plans.””

“Worries are growing about the strength of the German economy, Europe’s largest, after a key indicator suggested fears about trade wars and Brexit are hitting business activity and after the country’s main stocks index slid into a bear market… Uncertainty over the economy is growing just as the European Central Bank last week confirmed it will end its 2.6 billion-euro ($3 billion) stimulus program conducted through bond purchases.” 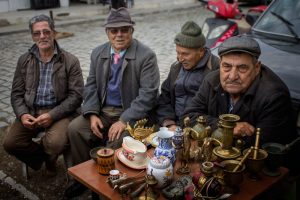 ““A continued fall in TRY loans indicates a sharp deleveraging, which will further weigh on investments. This, in turn, will put more pressure on the asset quality of banks’ balance sheets.

“With a weaker currency and continued high inflation, the Turkish economy is now heading towards a recession.”” 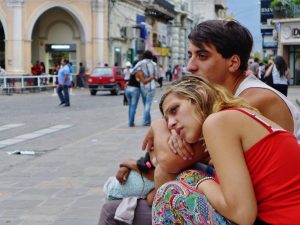 “Argentina is in recession after its economy shrank by 3.5 per cent during the third trimester of 2018, the state statistics bureau said on Tuesday.

“It was the second such shrinkage in a row after the economy shrank 4.0 per cent in the second quarter, with respect to the same period a year ago. Gross domestic product is down by 1.4 per cent from January to September compared with 2017.” 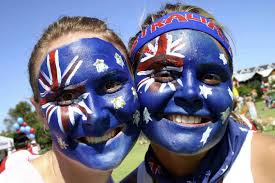 “Australian bank shares are near five-year lows—and are likely to stay under pressure. After a series of scandals, Australian finance is enduring a government-requested judicial review.

“An interim report in September said banks, insurers and pension funds failed to protect customers… Investors are also fretting about the country’s economy.” 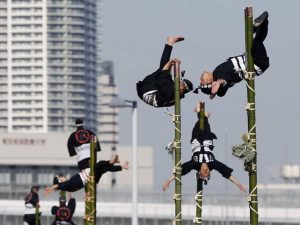 “Japan’s Trade Balance data, released late on Tuesday is showing continued fall-out from broader market fears centered on trade tensions between the US and China, as well as a poorly-timed economic slowdown that threatens to span the entire globe…

“…trade frictions and slowing external demand cloud the outlook for the export-reliant economy.” 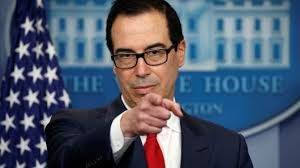 “After the 2008 financial crisis, Congress created a new federal entity with an important mission: to ensure that regulators would never again be caught off-guard. The Financial Stability Oversight Council brought together different agencies to watch for threats within the banking system and beyond. The Trump administration is now undermining those efforts — at the very point in the economic cycle where the FSOC is needed most.” 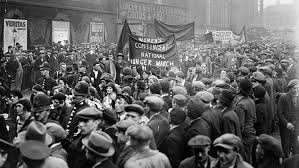 “Few people on Wall Street remember the last time the stock market had this tough of a December.

“That’s because the Dow and S&P 500 are currently on track for their biggest December loss since the Great Depression. The Dow and S&P 500 were each down about 7.8% through Monday. That’s the largest drop for each key market barometer since 1931.”

“Investors are more pessimistic about the world economy than they have been at any point since the 2008 financial crisis, a survey of leading money managers found yesterday. Concerns about a slowdown, compounded by fears of an escalation of the US-China trade war, have prompted them to move into defensive assets and dump shares, a report by Bank of America Merrill Lynch said.” 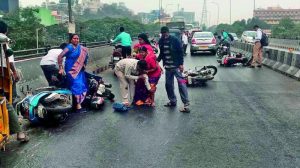 “”This is all about fears of a recession. It’s risk-off everywhere.””