Economy 17 Dec 2018 The ‘Everything Bubble’ is Deflating 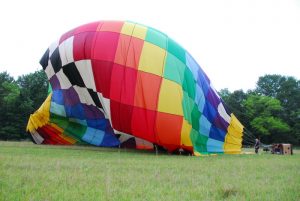 “The “everything bubble” is deflating. The fact that it’s happening relatively slowly shouldn’t blind us to the real threat: The world is dangerously underestimating how hard it’ll be to deal with the fallout once it pops.

“At the same time, investors are underestimating how disruptive trade conflicts and sanctions could turn out to be. That’s not to mention rising non-financial risks — from the legal difficulties of the US administration, to the UK’s Brexit debacle, to political instability in France, Germany, Italy and even Saudi Arabia. Uncertainty will impact the real economy, primarily through the wealth effect of declining asset values and a reduced supply of credit.

“Investors need to start focusing on how best to respond to a new crisis. The choices are more limited than many realize. Historically, central banks have needed to slash official rates as much as 4-5% in order to offset the effects of a financial crisis or an economic slowdown. That’s why former US Federal Reserve Chair Janet Yellen talked about the need to raise rates in good times — to provide room to cut when necessary.

“Yet, even after recent US interest rate hikes, the Fed has nowhere near enough room to cut rates that much without going negative. In Europe and Japan, where rates are already less than zero, easing would require substantially negative levels, which would likely be politically impossible. Even current levels are controversial. Negative rates are a disguised way of writing down debt; they penalize savers and weaken the banking system…

“Ultimately, central banks might have to resort to QE variations such as “helicopter money.” Originally a thought experiment of Milton Friedman, the government would print money and distribute it to the public to stimulate the economy. To make it palatable, the measure could be packaged as a way to rationalize welfare systems by reducing frictions and administration costs. 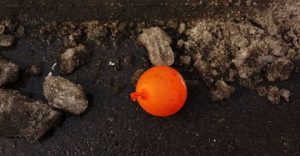 “Direct intervention, such as lending to or investing in businesses, or taking over banks and large parts of the economy to restart activity, are also possible. Those would be awfully desperate measures, however, which points to the real problem. Since 2008, governments and central banks have stabilized the situation without fundamentally addressing high debt levels, weak banking systems and excessive financialization…

“In any new crisis, then, policymakers are likely to be badly exposed. Central bank purchases of real estate and equities, helicopter money and more direct intervention could well fail to boost economic activity. That would contribute to a collapse in confidence in authorities, as the sight of governments forced to print money and throw it out of the window or take over markets increases people’s anxiety about the future.

“There is already a crisis of trust – a democracy deficit – in many advanced economies, accompanied by rising political tensions. A loss of faith in the supposed technocratic abilities of policymakers to manage economies will compound these pressures.

“The political economy could then accelerate towards the critical point identified by John Maynard Keynes in 1933, where “we must expect the progressive breakdown of the existing structure of contract and instruments of indebtedness, accompanied by the utter discredit of orthodox leadership in finance and government, with what ultimate outcome we cannot predict.”” 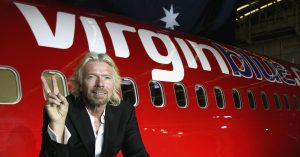 “Sir Richard Branson has warned that the UK will be left “near bankrupt” in the event of a hard Brexit. “From our Virgin companies’ point of view, a hard Brexit would torpedo some of our companies,” he said, adding that Virgin Holidays would be hit as the pound would drop to parity with the dollar and fewer people would be able to afford to go abroad. “If British business suffers, British people will suffer, and it’s really really important that people realise that.”” 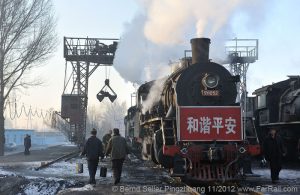 “China’s consumers and businesses are losing confidence. Car sales have plunged. The housing market is stumbling. Some factories are letting workers off for the Chinese New Year holiday two months early. China’s economy has slowed sharply in recent months, presenting perhaps the biggest challenge to President Xi Jinping in his six years of rule. Gauging the magnitude of the slowdown is difficult, given the unreliability of China’s economic data. But there are signs that the country’s problems are deepening.” 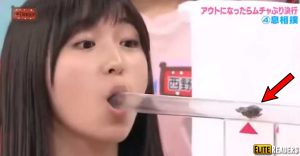 “As the risks to the global economy rises, the Bank of Japan is expected to join a chorus of warnings from other policy-makers of the threat to growth from protectionism and signal its resolve to keep the money spigot open.

“At this week’s policy review, the BOJ is seen maintaining its ultra-easy monetary settings even as years of heavy bond buying dries up market liquidity and hurts bank profits.” 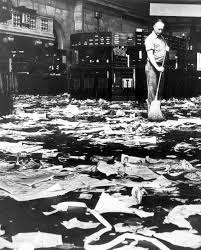 “A prolonged period of low interest rates since the financial crisis a decade ago has seen companies binge on cheap debt.”

“Unlike the banking crisis of 2007-08, this downturn may be driven by over-levered corporates, unprepared for slowing economic growth…”

“Shares in US retailers are on course for their biggest quarterly sell-off since the financial crisis.”

“We are fast approaching that critical time of the year when investors must place their bets for 2019. It will be no easy task as investors face a battery of negative forces, adverse headwinds and a sense that the world is sinking into complete confusion. As if investors have not already been through enough hell and high water in the past decade, there is a prevailing sense that things are about to go pear-shaped again.” 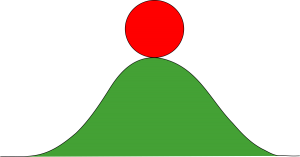 “The pillars of the global financial system are fundamentally unstable and could lead to a frightening chain -reaction in the next crisis, the world’s top watchdog has warned.

“Giant central counterparties (CCPs) that clear much of the $540 trillion ($795 trillion) of derivatives are themselves vulnerable to failure in times of extreme stress.

“This is a worry looming ever larger as rising US interest rates expose the weak links in global debt markets.

“The Bank for International Settlements said in its quarterly report that the CCPs could cause “a destabilising feedback loop, amplifying stress”.” 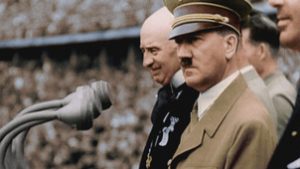 “Ray Dalio, the billionaire founder of investment management firm Bridgewater Associates, said a gauge that measures conflicts around the world is at its highest level in more than 70 years.

““We created a conflict gauge — various ways of measuring different conflicts — and the conflict gauge now is the highest, really, since the war years,” Dalio said in an interview with CNN’s Fareed Zakaria that will air on Sunday. “There is more polarity, more conflict internally, of a sort.”

“Investors and business leaders are watching the rise in populism and protectionism to assess their impact on global economic activity. In 2017, Dalio warned that populism will be a more powerful force than monetary or fiscal policies, with politics affecting markets as happened in 1937.”