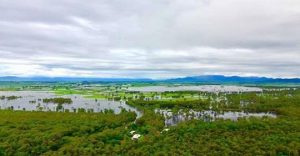 “The tiny hamlet of Halifax in North Queensland received the highest daily rainfall ever recorded in Australia in December as ex-tropical cyclone Owen crossed the region on Saturday.

“Halifax was dumped with a record-breaking 681mm (26.8 inches) in the 24 hours to 9am on Sunday, inundating crops and farms in the region.

“The shock rainfall took property owners by surprise, with some unable to prepare for the whopping deluge.

“Dan and Leanne Cordner, of Bellasato Farm at Macknade lost hundreds of their prized Sommerlad poultry chickens in the flood as waters quickly rose.

“Mr Cordner said they received more than 700mm (27.6 inches) overnight, and 281 or their chickens in one paddock perished. “ 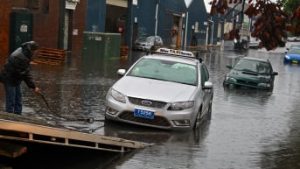 “More than 30,000 Sydney homes remained without power on Sunday after a “devastating” storm ripped through the city a day earlier. Hail and heavy rains brought trees crashing to the ground, downed power lines and caused extensive damage to homes and electricity networks, with suburbs in the city’s north-west the hardest hit.” 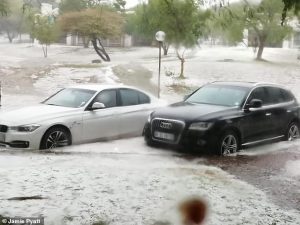 “Holidaymakers have been evacuated from a resort in South Africa after huge storms flooded a hotel complex with dirty running water. Ceilings came crashing down and hotel rooms were swamped at the Sun City resort and casino complex near Pretoria last week. The restaurants and entertainment areas were also severely damaged by flash flooding, meaning guests have been asked to pack their bags and go home.” 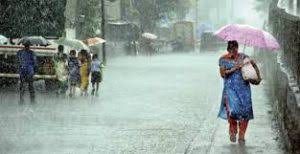 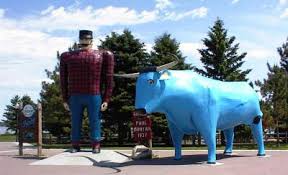 “Temperatures climbed to near 50 degrees in northern Minnesota on Saturday, with several communities setting record highs for the date.

“The National Weather Service reported that Brainerd reported a high of 48 degrees, breaking the previous record high for Dec. 15 of 47 degrees, set in 1960.” 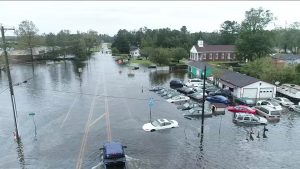 “Friday night’s rainfall in Washington, D.C., has elevated 2018 to the wettest year on record for the nation’s capital, and the rain is expected to continue throughout the weekend… Washington is not alone in experiencing heavy rainfall this year. Dozens of other locations have reported record-breaking precipitation, including the cities of Baltimore, Philadelphia and Wilmington, North Carolina. The rainfall also caused devastating floods in Ellicott City and Frederick, Maryland earlier this year.” 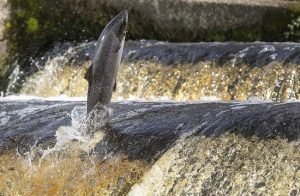 “Plankton and high sea temperatures resulted in 52.8% of salmon being lost at Wester Ross Fisheries’ Ardessie Farm in Little Loch Broom in August, figures from the Scottish Salmon Producers Organisation have revealed… Managing director Gilpin Bradley described it as “soul destroying for all our farmers”. Bradley said: “This has been a catastrophic event for Wester Ross, in over 40 years of salmon farming. Our dedicated farmers have never had to manage such severe mortality in a very short period of time.” 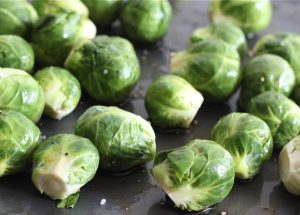 “The festive dinner plate may offer a little less than usual this year as supermarkets stock their shelves with Brussels sprouts closer to the size of a pea. The tiny vegetable, which is already being sold in supermarkets such as Waitrose, measure about 15mm compared to their usual size of up to 40mm. As demand for the green vegetable rises over the Christmas period, the unusual sprouts, which have come about to a lack of rain during the summer’s heatwave, may leave some buyers disappointed.” 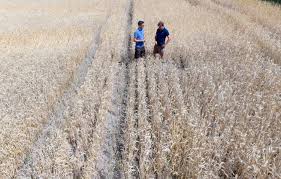 “The swelteringly hot summer of 2018 has long since given way to the early chills of winter in Germany but the effects of the damaging drought that gripped the country from May to August are still being felt by the country’s farmers.

“While around 8,000 farmers have applied for emergency aid so far — as promised to them by the government in August — no money has yet been paid out.” 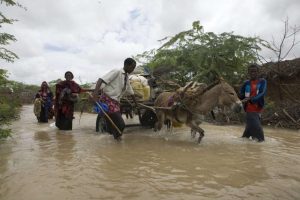 “In 2017 alone, nearly 19 million new internal displacements were recorded in more than 130 countries worldwide, largely triggered by extreme weather events such as floods and tropical cyclones, according to the Internal Displacement Monitoring Center.

“That’s more than were displaced due to armed conflict in the same year, and climate change is aggravating many of these extreme weather events.” 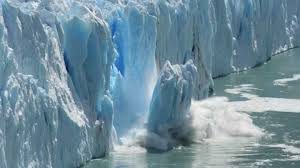 “The world has been put on notice that its best efforts so far will fail to halt the devastation of climate change, as countries came to a partial agreement at UN talks that failed to match up to the challenges faced.

“Leading figures in climate science and economics said much more must be done, and quickly, to stave off the prospect of dangerous levels of global warming.”