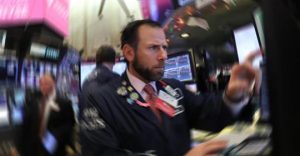 “For moneyed Americans, most of the past year has felt like 1929 all over again — the fun, bathtub-gin-quaffing, rich-white-people-doing-the-Charleston early part of 1929, not the grim couple of months after the stock market crashed.

“After a decade-long stock market party, which saw the stocks of the S. & P. 500 index create some $17 trillion in new wealth, the rich indulged in $1,210 cocktails at the Four Seasons hotel’s Ty Bar in New York, in $325,000 Rolls-Royce Cullinan sport-utility vehicles in S.U.V.-loving Houston and in nine-figure crash pads like Aaron Spelling’s 56,000-square-foot mansion in Los Angeles (currently on the market for $175 million, more than double what it fetched just five years ago).

“Overall, stocks are down 1.5 percent this year, after hitting dizzying heights in early October. Hedge funds are having their worst year since the 2008 crisis. And household debt recently hit another record high of $13.5 trillion — up $837 billion from the previous peak, which preceded the Great Recession…” 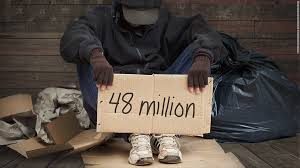 “As the average American household’s credit card debt soars and interest rates rise, a debt problem appears closer than ever. In its study of American debt load in the third quarter, personal finance site WalletHub found that the average U.S. household now has $8,284 in credit card debt… According to WalletHub, which analyzed debt against average income, the current debt load is just $177 away from being “unsustainable,” suggesting a debt crunch could be in the offing.” 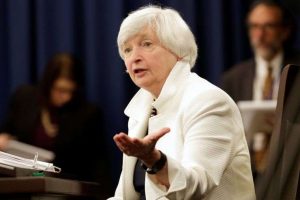 “Former Federal Reserve Chair Janet Yellen is worried about excessive leveraged lending and the level of corporate debt across Wall Street. “Corporate indebtedness is now quite high and I think it’s a danger that if there’s something else that causes a downturn, that high levels of corporate leverage could prolong the downturn and lead to lots of bankruptcies in the non-financial corporate sector,” Yellen said.” 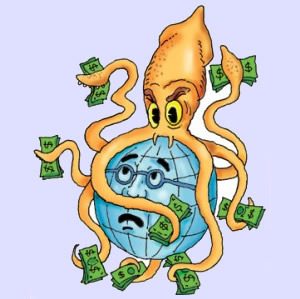 “Global equity markets could struggle to come to terms with a dramatic slowdown from the world’s largest economy next year, one Goldman Sachs strategist told CNBC on Monday, with trade tensions elevating the risk of near-term volatility.

“Investors are increasingly concerned about a possible economic slowdown…” 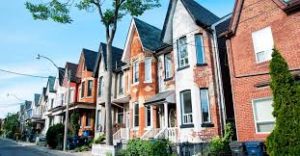 “…something critics of Mayor John Tory warn could force the city to choose between higher property-tax hikes or cuts to services in next year’s city budget.” 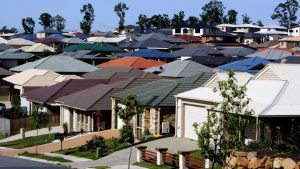 “Property price declines in Sydney and Melbourne are no longer confined to expensive dwellings, with the price falls spreading to middle and lower segments of the market. 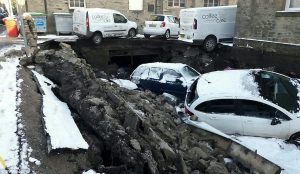 “UK economic growth slowed in October as car sales went into reverse, while factory output stalled amid heightened uncertainty over Brexit. According to the Office for National Statistics, GDP growth cooled to 0.4% during the three months to October… In a sign of the continuing woes on the British high street and the worst period for car sales since the financial crisis, the retail and wholesale sector also recorded a drop in growth of 0.02%.” 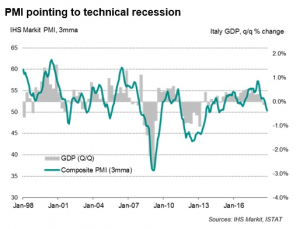 “According to the November PMI, Italian private sector output declined at the sharpest pace in five years.

“Our survey data suggest the Italian economy will decline once again in the fourth quarter following a 0.1% quarterly contraction in GDP in the third quarter, meaning the country will enter a technical recession for the first time since 2013.” 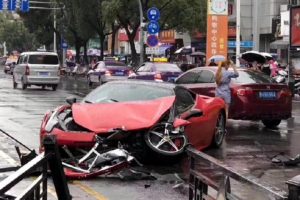 “China’s automobile sales fell about 14 percent in November from a year earlier, the country’s top auto industry association said, marking the steepest such drop in nearly seven years in the world’s largest auto market. The drop in sales to 2.55 million vehicles, a fifth straight decline in monthly numbers, comes against a backdrop of slowing economic growth and a crippling China-U.S. trade war…

“The November drop comes on the heels of almost 12 percent declines in each of the past two months, putting China on track for an annual sales contraction not seen since at least 1990.” 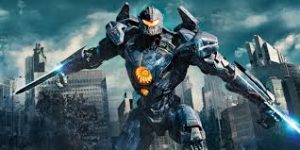 “The global growth drivers that produced the [Asia-Pacific] regional upturn have started to fade. And with that, the economic picture has darkened in recent months with expectations building for a sharper slowdown in 2019, according to a report by S&P Global Ratings titled, “Asia-Pacific Crystal Ball–Mild Economic Slowdown Should Extend Through 2019″. Further, the report does not expect global growth drivers to pick up in 2019 and so growth should keep slowing…” 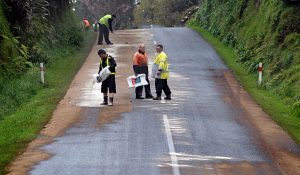 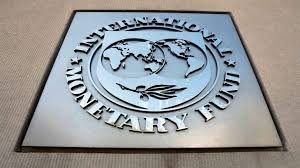 “One of the International Monetary Fund’s top officials warned on Tuesday that storm clouds were gathering over the global economy and that governments and central banks might not be well equipped to cope.”