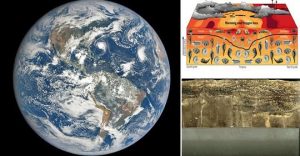 “An episode of extreme global warming that left ocean animals unable to breathe caused the biggest mass extinction in the Earth’s history, research has shown.

“The extinction event at the end of the Permian period 252 million years ago wiped out 96 per cent of all marine species and 70 per cent of land-dwelling vertebrates.

“Scientists have linked what has become known as the ‘Great Dying’ with a series of massive volcanic eruptions in Siberia that filled the atmosphere with greenhouse gas.

“But precisely what made the oceans so inhospitable to life has remained an unanswered question until now.

“Earth could face a similar fate if predictions of runaway climate change in the modern world come true.”

“Around 700 more people than usual died during the peak of Sweden’s record-breaking summer heat, the National Health Agency said…” 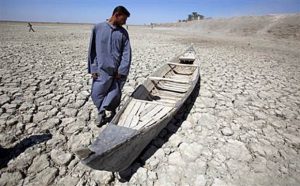 “…climbing temperatures and drought are drying up the mighty Nile — a problem compounded by rising seas and soil salinization, experts and farmers say….

““The Nile is shrinking. The water doesn’t reach us anymore,” says Talaat al-Sisi, a farmer who has grown wheat, corn and other crops for 30 years in the southern Delta governorate of Menoufia.” 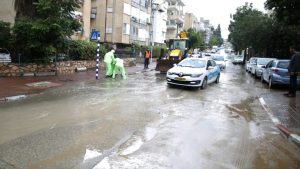 “This winter’s heaviest rainstorm yet is battering Israel, with heavy rains predicted to continue drenching the country’s north and center later Thursday while the coast remains at risk of flooding.

“Fifty children and two teachers were rescued by dinghy after a kindergarten complex flooded in the central Israeli city of Rehovot on Thursday.” 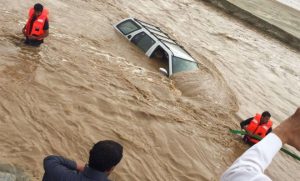 “Another storm system unleashed deadly flooding on parts of the Middle East this week, and more rain is on the way. The slow-moving storm has dumped heavy rain on areas from Turkey and Cyprus to Saudi Arabia and Iran in recent days. 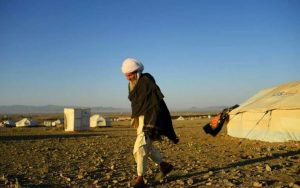 “Wheat and opium farmer Murad Khan Ishaqzai, 80, has never seen a drought as bad as the one ravaging western Afghanistan where more than 250,000 people have been forced to abandon their homes. After his crops dried up in Gormach district of Badghis province earlier this year, Ishaqzai rented a truck and drove his family hundreds of kilometres through Taliban-infested areas to the neighbouring province of Herat. There, he and his family of seven took refuge in a squalid camp…” 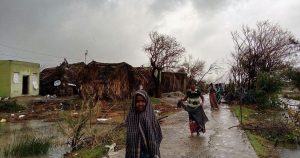 “For around three weeks, four-year-old Anushree has been living in a high school on Santhanam Street in Thalaignayiru, a town in Tamil Nadu’s Nagapattinam district. “I cannot go home, it is broken,” she said.

“For most residents of Nagapattinam’s Vedaranyam block – where Cyclone Gaja made landfall on November 15 – the immediate crisis is shelter and housing.” 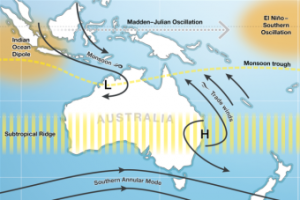 “In its summer outlook the Bureau of Meteorology (BOM) said the IOD is currently dominating Australia’s weather and climate patterns. This comes after Australia experienced its driest September on record.” 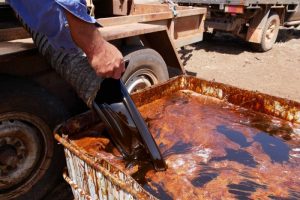 “Drought-affected graziers desperate to feed their livestock have taken the unprecedented step of importing molasses all the way from Vietnam.

“The sugarcane by-product is a feed supplement that graziers in the region rely on to sustain their livestock during dry periods. Due to the shortage of Australian molasses, graziers and suppliers have had to turn internationally for supplies.” 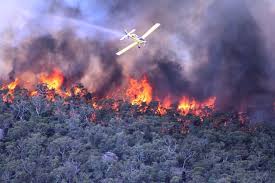 “The heat was greatest in Victoria’s western Wimmera and Mallee districts where Horsham and Hopetoun both reached 42C.

“Avalon and Geelong both nudged just above 40C, breaking early December records for those towns since temperatures have been recorded, the Bureau of Meteorology said.” 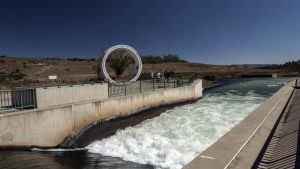 “One El Niño is all it will take to throw Gauteng [South Africa] into a water crisis.

“Consumption already exceeds supply during a year of good rainfall. This year’s rainfall is low and El Niño is forecast.” 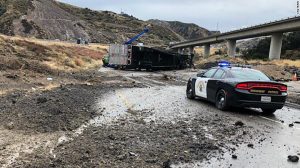 “Disasters and nasty weather shut down portions of several California highways Thursday, according to officials. A mudslide and flooding closed a 10-mile stretch of the Pacific Coast Highway, aka State Route 1, in both directions from western Malibu to the Ventura County line, the California Department of Transportation said. 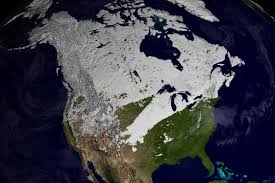 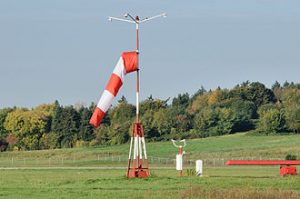 “Something strange is happening over much of the world — winds are slowing down.

“Average winds near the ground have been gradually decreasing by more than 25 per cent in some regions since the 1970s, based on records from weather stations across the world… Even stranger, the decline in wind speeds appears to be happening only over land, not over the oceans.”