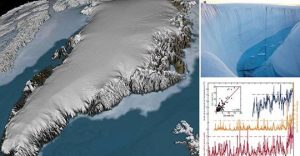 “Greenland’s ice sheet is melting at a scale that has been labelled by scientists as ‘off the charts’.

“Researchers say that if the ice sheet continues to melt at its current ‘unprecedented rate’ it could accelerate the rate of sea level rise.

“Warmer summers have been identified as the main cause of the melt, which stems from snow and glacial melt atop the ice sheet.

“Surface melting across Greenland’s mile-thick ice sheet began increasing in the mid-19th Century and has increased dramatically since.”

“It’s no surprise that rising global temperatures are causing ice to melt on many of Earth’s glaciers but scientists have recently come to the conclusion that Alaska, and especially some of the state’s southern mountain ranges, is one of the most affected areas in the world.” 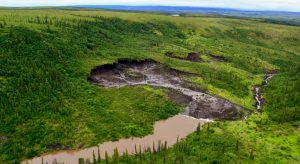 “Permafrost thaw slumps in the western Canadian Arctic are releasing record amounts of mercury into waterways, according to new research by University of Alberta ecologists.

““We measured total mercury concentrations of up to 1,200 nanograms per litre,” said PhD student Kyra St. Pierre, a Vanier Scholar who co-led the study with fellow graduate students Scott Zolkos and Sarah Shakil.” 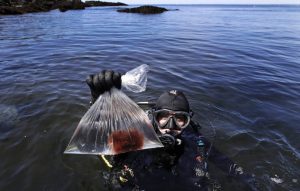 “The Gulf of Maine is experiencing its third-warmest year on record, triggering the starvation of puffin chicks off the Maine coast, mass strandings of sea turtles in Massachusetts, and heightened concerns about the survival of endangered right whales and the North Atlantic’s largest kelp forest. 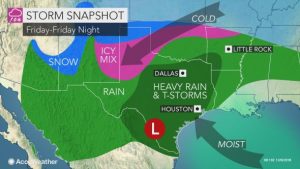 “Very heavy rainfall and flooding will be a big threat with this storm, according to AccuWeather Meteorologist Ryan Adamson.” 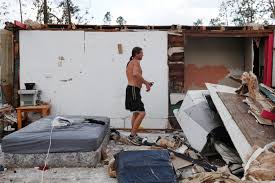 “Jennifer Rousseau will drive more than 1,600 miles out of Bay County, Florida — away from her hurricane-ravaged mobile home and the tent she lived in for weeks — until she reaches her new life in land-locked Durango, Colorado, this week.

““I feel like I survived Michael, and I’m trying to get away. I don’t want no part of the storms that are coming through,” said Rousseau, who’s unemployed and disabled. “I believe it’s going to get a lot worse around here. I’m moving way, way away from hurricanes.”” 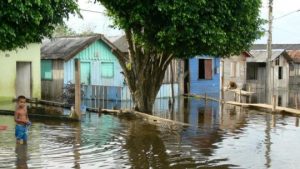 “Scientists and the media have documented deepening drought in the Amazon basin. But a new study finds that flood events are significantly intensifying too, becoming five times more common over the last century… Human-driven climate change is a major contributing factor to this increased Amazon basin flooding. Intensifying flood events result in lives and property lost, and significant harm to croplands, pastures and livestock.”

“The sweltering heat that hit the UK this summer was made 30 times more likely by human-caused climate change, a Met Office analysis has found. Scientists said the research showed global warming was already harming people’s lives and was not only a future threat.” 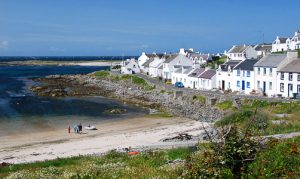 “Britain’s weather in November seemed to turn upside down. The far south of England was often stuck under gloomy clouds and drenched in some hefty downpours, while the north of Scotland was enjoying clear skies, warm sunshine and little rain. Most curious of all, the driest and sunniest area was the northwest Highlands and Western Isles, usually thoroughly wet at this time of year. The November rainfall here was less than half the norm and sunshine was well above average.” 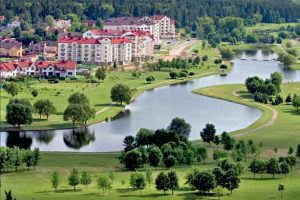 “Belarus intends to buy 600,000-700,000 tonnes of grain abroad… May 2018 and the beginning of summer 2018 was a dry spell. According to the national weather service Belgidromet, the average air temperature in the country was 16.9C, 3.5C above the climate normal. It was the warmest May on record. In that month Belarus had 29mm of rains on the average or 49% of the climate normal… The lack of rains affected the consequent harvest. Some of the crops were damaged.” 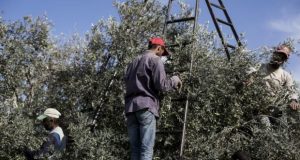 “…the global challenge of climate change… has the region facing an uncompromising swing toward near-perpetual drought. The olive harvest is suffering badly as a result.” 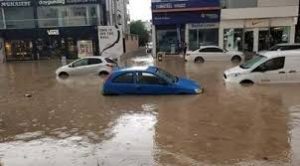 “Torrential rains over the past four days have pounded the small, eastern Mediterranean island nation, causing flooding and some power blackouts.” 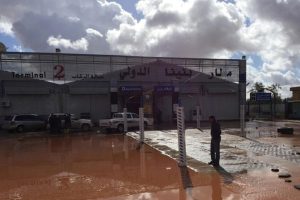 “Water flooded the passenger terminal, rising up to 1.5 metres (5 feet), the airport’s deputy manager, Usama Ferjani, said. Parts of the parking lot were also under water.” 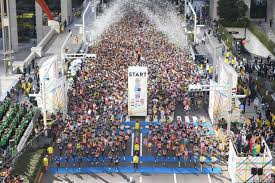 “Organisers of Tokyo’s 2020 Olympic Games said on Wednesday that they planned to change the start times for the marathon and race walks to dawn, to lessen the effects of the city’s intense heat and humidity. The announcement followed a deadly summer heatwave in Japan and an appeal by Japan’s Medical Association in October expressing “grave concerns” about the risks for athletes and spectators.” 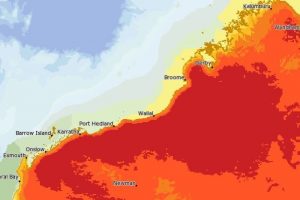 “Though Darwin may have been pipped at the post by a technicality, records for maximum temperatures were well and truly broken across the Top End [of Australia]. In Nhulunbuy, a record high of 38.7 degrees was recorded — beating the previous record of 38 degrees, set in 1967 — while Groote Eylandt residents suffered through an oppressive 39.8 degrees. Spare a thought for locals in Borroloola, however, who experienced a stifling top of 44.6 degrees.”

“Western Australia’s tropical north is about to experience a type of heat that is exceptional even for its standards. Parts of the north will be gripped by an extreme heatwave — the highest intensity there is… The heat will make its way to the other side of the country ahead of the weekend, with Melbourne and Adelaide expecting tops of 38C on Friday.” 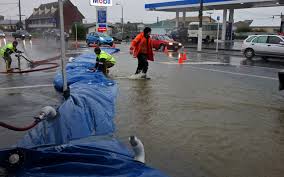 “”Century-old” spring weather records have been swept aside across the Otago region [of New Zealand] this year, after a season that had nearly 50% more rainfall than normal. 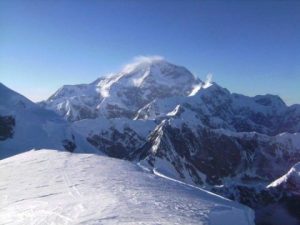 “What was the hottest summer on record drove the biggest seasonal melt ever recorded at the Southern Alps [of New Zealand], Dr Jim Salinger says.

“The veteran climate scientist, who gave a presentation to a meteorology conference in Christchurch today, has described the mountain range as a “canary in the coal mine”, due to the sensitivity of its postcard glaciers to climate change.” 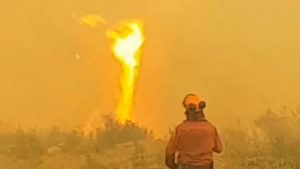 “A rare fire tornado that raged during this summer’s deadly Carr Fire in Northern California was created by a combination of scorching weather, erratic winds and an ice-topped cloud that towered miles into the atmosphere, according to a study announced Wednesday…

“The study in the Geophysical Research Letters journal used satellite and radar data to suggest how a monstrous “firenado” the size of three football fields developed on July 26.”