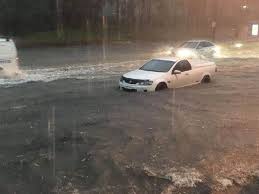 “Australia’s Bureau of Meteorology (BOM) Sydney got more than 100 mm of rain in just a few hours, a level that the country’s most populous city would normally get through the whole of November. 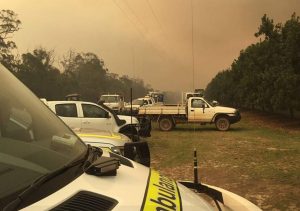 “Thousands of Australians have been told to evacuate their homes as powerful bushfires threaten properties in Queensland. The state’s fire danger warning has been raised to “catastrophic” – the highest level – for the first time.

“More than 130 bushfires are burning across Queensland, fuelled by strong winds, a heatwave and dry vegetation.”

“The Bureau of Meteorology (BOM) says “significant dust” has been observed at Charleville in southern inland Queensland, with the haze expected to move eastwards towards the coast. More than a dozen heat records have been smashed across north Queensland since the start of the week. The BOM said visibility was as low as 1,000m in Charleville, and authorities said it could become an issue for firefighters currently battling blazes in central Queensland.” 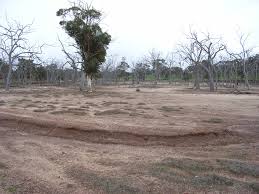 “Farmers south of Jerramungup — about five hours drive from Perth — say their properties have been turned into dust bowls and moonscapes by a freak drought that has devastated their community.

“After copping only a third of their usual rainfall, watching scores of lambs die in dust storms and running out of water, they’re at their wits’ end.” 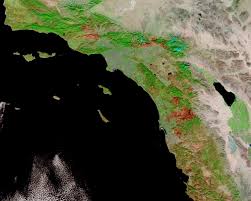 “California has had a particularly devastating fire season this year, breaking records for the largest fire by burned area and for the deadliest blaze — and that destruction is visible from space. In this staggering image captured by NASA’s Terra satellite on Nov. 25, nine different burn scars left behind by this year’s fire season are visible. (The image doesn’t capture wildfire scars dotting the southern half of the state, like the one left by the Woolsey Fire that burned earlier this month.)” 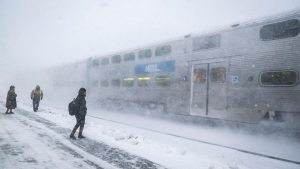 “It’s already one of the coldest and snowiest starts to the winter season in parts of the Northeast, Midwest and Plains, and we haven’t finished November yet.

“According to the Accumulated Winter Season Severity Index (AWSSI) from the Midwest Regional Climate Center, 74 cities from New England to the Plains and Rockies have seen an extreme season-to-date of cold and snow as of Nov. 27.” 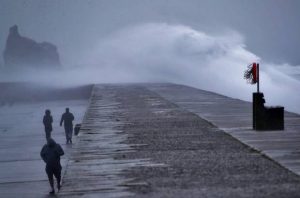 “Up to 4,000 homes and businesses across Ireland awoke to power outages this morning and a number of flights have been cancelled as Storm Diana moves in.

“A period of disturbed weather is now predicted to continue for five days. Officials say Storm Diana’s impact will be felt over the next 48 hours as it track upwards from the Azores.” 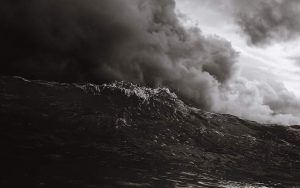 “The arrival of a storm system dubbed Penelope has brought gusty winds, intense rainfall and flooding in several parts of Greece. So far, the weather system has mainly affected central regions and the Peloponnese, with the biggest problems recorded at the mountainous region of Agrafa, in the regional unit of Evrytania. Several landslides were reported at the bridge of Paleokaria, blocking the roads leading to three villages.” 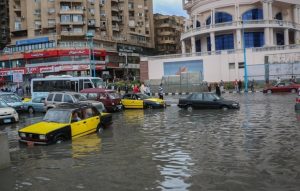 “Rounds of deadly flooding have struck the Middle East over the past month, resulting in deaths in Saudi Arabia, Kuwait and Iraq. Life-threatening flooding will once again be a concern as thunderstorms develop over parts of the Middle East starting on Thursday afternoon. Thunderstorms will develop across northern Saudi Arabia, eastern Jordan and far western Iraq Thursday afternoon before spreading south and east Thursday night.” 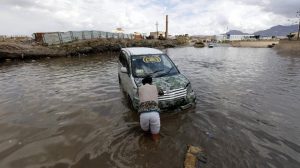 “As my new research shows, the trend in the South Indian Ocean is shifting. Category 5 tropical cyclones didn’t exist in this ocean before 1994. They were recorded for the North Atlantic, North Pacific and South Pacific Oceans throughout most of the 20th century.

“But since 1994, category 5 storms in the South Indian Ocean have become more frequent.”

“Dry weather across large parts of South Africa’s agricultural heartlands is threatening to push the sowing of corn and soybeans out of their planting cycle.” 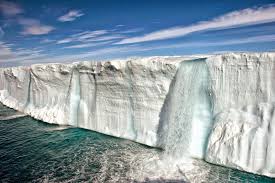 “Countries are failing to take the action needed to stave off the worst effects of climate change, a UN report has found, and the commitments made in the 2015 Paris agreement will not be met unless governments introduce additional measures as a matter of urgency.

“Gunnar Luderer, one of the authors of the UN report and senior scientist at the Potsdam Institute for Climate Impact Research in Germany, said: “There is still a tremendous gap between words and deeds, between the targets agreed by governments and the measures to achieve these goals.

““Only a rapid turnaround here can help. Emissions must be reduced by a quarter by 2030 [to keep warming to no more than 2C (3.6F) above pre-industrial levels] and for 1.5C emissions would have to be halved.””