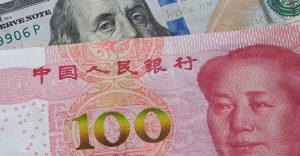 “Beyond the United States, the world’s leading economies appear to be faltering. World No. 2 China recently showed a slowdown in consumer spending and in lending, while No. 3 Japan and No. 4 Germany both contracted in the third quarter. What does this mean for U.S. policy?

….China and the world’s other major economies are most likely to react to economic slowdown with stimulus of one form or another. To the extent that stimulus is monetary, this will mean lower interest rates and, in turn, pressure for currency depreciation against the dollar.

“This currency pressure will also come from global investors redirecting their funds from their own slowing economies to the relatively booming economy in the United States. That, too, will push up the dollar…

“These pressures to swing investment toward the United States and allow currencies to depreciate against the dollar will cause a particular problem for the Trump administration, which has treated trade deficits as the star it uses to navigate its trade policy…

“That problem is likely to be exacerbated as major global economies slow in absolute terms, and especially relative to the United States. U.S. trade deficits will grow and the Trump administration will become even more convinced that the country is being cheated.

“The U.S. trade deficit in goods and services in 2018 through September did, in fact, increase 10.1 percent over the same period in 2017. U.S. exports grew, but imports grew slightly faster in percentage terms.

“This occurred, of course, as the Trump administration ratcheted up U.S. tariff and quota protection against much of the world in a misguided attempt to “correct” trade deficits. The disconnect between policies and results further illustrates the fact that trade deficits reflect macroeconomic factors such as economic growth, rather than imbalanced trade policies.

“The final policy concern about slowing global economies is that economic torpor could prove contagious. While the Trump administration has tended to view China predominantly in the context of the bilateral relationship, China’s economic boom and voracious demand for natural resources as inputs propped up growth in countries such as Australia and Brazil.

“Slowing economic giants can pull their partner countries down with them, and global economic slowdowns are rarely beneficial for U.S. growth. Downturns can be even more problematic if they expose deep-seated problems in critical countries, such as excessive debt.” 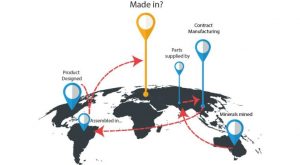 “The escalating US-China trade war and Brexit have exposed the extent and complexity of global supply chains and ultimately the dangers of acting unilaterally, Fukunari Kimura, chief economist at the Economic Research Institute for ASEAN and East Asia, told an audience in Dublin on Monday. He said the international division of labour with products being produced across multiple jurisdictions would make the economic consequences of a trade war more severe than in the past.” 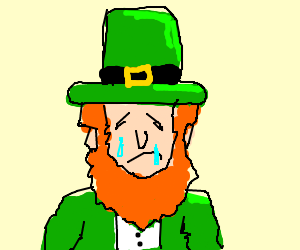 “The extra interest that investors demand to buy Irish Government debt over German bonds has widened to a 5½-month high as worries over the economic impact of a possible messy Brexit hurt demand… “A no-deal Brexit could have an adverse impact on Ireland’s economic picture, which would impact risk assets and have some effect on government bonds as well,” said Commerzbank rates strategist Rainer Guntermann.”

“In a report published this morning, HIS Markit research has concluded that UK business confidence is at its lowest levels since the inception of their business survey in 2009, “October data from the IHS Markit Business Outlook survey signal that UK private sector companies have become less confident about the year-ahead growth outlook”.” 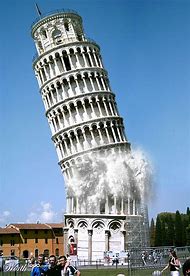 “The higher the spread, the lower the market confidence, and the more Italy would have to pay to borrow money.”

“Although the exposure of European banks to Greece has been dramatically reduced, the continent really can’t afford another crisis in the country.

“It’s already struggling to contain Italy’s budget deficit and faces the impact of Brexit, while leaders in France and Germany are having a rough time at home.” 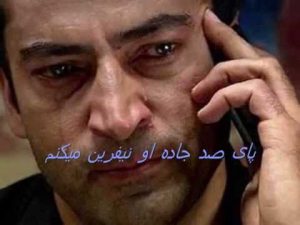 “Reuters interviews with dozens of business owners across Iran show that hundreds of companies have suspended production and thousands of workers are being laid off because of a hostile business climate, caused mainly by the new US sanctions… The Iranian rial has fallen to record lows; economic activity has slowed dramatically since US President Donald Trump pulled out from the big powers’ nuclear deal with Tehran in May.” 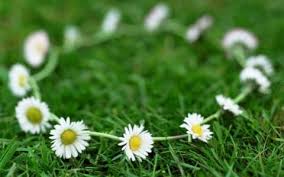 “…now that China is going through a record run of debt defaults, the links pose the risk of a daisy chain of distress. Price moves are reflecting that.” 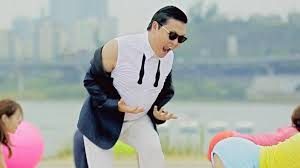 “South Korea’s manufacturing capacity utilization was 74.3% in the third quarter of this year, the lowest since the Asian Financial Crisis of 1998. In addition, its capital expenditure fell 19% from a year earlier in September, which is close to the decrement recorded during the 2008 global financial crisis. Besides, the number of unemployed persons topped one million for nine months in a row until that month, which was the largest since 1999.” 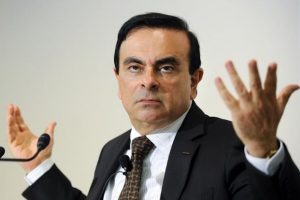 “The scandal erupting at Nissan, following the arrest of its chairman Carlos Ghosn over allegations of financial misconduct, is far from the first crisis to hit Japan Inc. The allegations against Mr Ghosn – the boss of the Renault-Nissan-Mitsubishi strategic alliance – could have a seismic effect on the global car industry. But Japan has, in recent years, dealt with a number of high-profile corporate scandals.”

As an aside, look at how Ghosn’s character is writ large on his face – the very embodiment of malevolent greed! 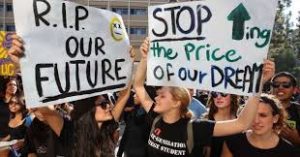 “Michael Bloomberg´s record $1.8 billion donation for financial aid to Johns Hopkins University highlights the problem of student debt in America, which can still be a burden even years after graduation. According to the Department of Education, 42.2 million Americans were repaying a federal student loan at the end of June 2018 for a total sum of nearly $1.5 trillion, the largest volume of debt after home loans.”

“A growing homogeneity in business models and strategies among U.S. large banks may worsen overall risk in the financial system, warned Kevin Stiroh, the head of supervision at New York Federal Reserve… ” If all firms are effectively the same, they could become ‘systemic as a herd’ and susceptible to the same shocks in a way that leaves the aggregate provision of financial services more volatile…”” 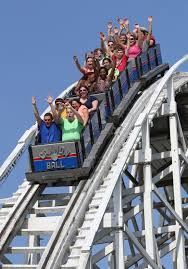 ““Buying the dip has not worked in 2018 for the first time since 2002,” Morgan Stanley equity strategist Michael Wilson said in a note to clients Monday. “Such market behavior is rare and in the past has coincided with official bear markets (20 percent declines), recessions, or both.”

“The strategy worked even during 2008 and 2009, the height of the Financial Crisis, Morgan Stanley said. But a key factor makes this cycle different, according to Wilson: Quantitative easing is turning to quantitative tightening. The Fed is now reducing its balance sheet while the European Central Banks and Bank of Japan taper their own quantitative easing programs.”