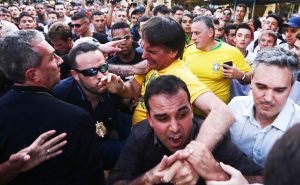 “A worldwide economic slowdown will add fuel to the rise of populism and anti-globalisation movements in 2019, according to credit ratings agency Moody’s.

“The agency has offered a bleak outlook for next year up to 2020. It expects softening economic growth, higher borrowing costs, and an uptick in market volatility.

“This negative prediction is largely due to increased domestic and geopolitical tensions. These presented the single greatest threat to credit markets.

“As income inequality worsens, particularly in the US it could “ratchet up political polarisation”. This would make sudden policies changes more likely, and fuel market volatility.” 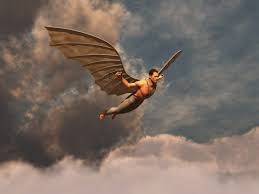 “The UK’s debt as a percentage of gross domestic product (GDP) is predicted to rise to nearly 260 per cent of GDP, a level not seen since the financial crisis.” 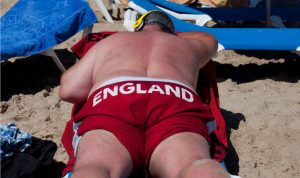 “More than a third of U.K.’s small- and medium-sized businesses see the pound dropping at least 10 percent after Brexit, but almost none of them are preparing for it. Almost one in five SMEs believe the pound could reach parity with the euro or fall even lower for the first time in history, according to a report by payments firm WorldFirst released on Tuesday. However, as many as 95 percent of those companies don’t have a currency strategy to deal with a possible increase in supplier costs and reduced margins, the report said.” 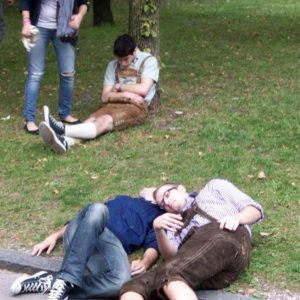 “Germany is expected to report a report an outright contraction in Q3.

“If realized, the news could weigh on the Euro regardless of the low expectations… Consecutive disappointments in industrial output, unimpressive consumption, sliding purchasing managers’ indices, and even a squeeze in the trade balance surplus resulted in very low expectations.”

“Italy’s budget crisis is raising broader concerns about the sustainability of its public debt and risks spreading turbulence to others, European Central Bank Vice President Luis de Guindos said on Monday. With Rome locked in a fight with the European Commission over its plans to raise spending, the ECB has made it clear that it will not step in to bring down Italy’s borrowing costs as the rise in yield was the result of the government’s breach of EU rules.” 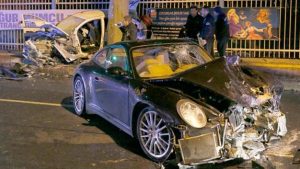 “A slump in sales of cars and light commercial vehicles in Turkey deepened last month as an economic downturn slashed demand. Sales of cars dived 76.2 percent annually in October to 16,809 units, according to a report by the Automotive Manufacturers Association (OSD) published on Monday. The decline, the seventh-straight month that sales have fallen, followed a 68 percent drop in September a decrease of 51 percent in August.” 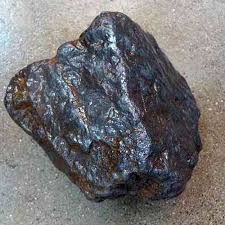 “Iron ore spot markets fell across the board on Monday, weighed down by continue weakness in Chinese steel prices.

“Concerns about Chinese demand over winter, as well as a major producer announcing price cuts for December…

“…were cited as catalysts behind the weakness in steel markets.” 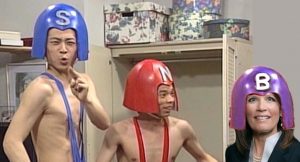 “Japan’s central bank has become the first among Group of Seven nations to own assets collectively worth more than the country’s entire economy, following a half-decade spending spree designed to accelerate weak price growth. 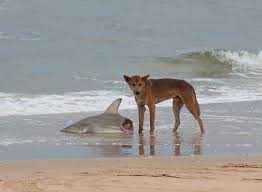 “He currently forecasts conditions as reflecting the third scenario — a housing correction — but warns the risk of a credit crunch “is real and rising.”” 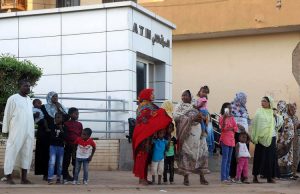 “Many cash machines in the Sudanese capital of Khartoum have run out of banknotes as the government scrambles to prevent economic collapse with a sharp devaluation and emergency austerity measures. Rising demand for cash due to inflation, lack of trust in the banking system and the central bank’s policy of restricting the money supply to protect the Sudanese pound have all contributed to a liquidity crunch…” 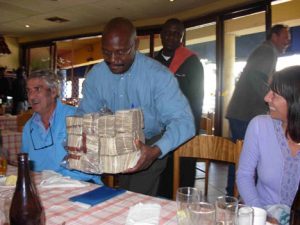 “Zimbabwean banks urged the government to introduce wide-ranging reforms amid signs the country is facing an economic crisis reminiscent of a hyperinflationary spiral a decade ago. Finance Minister Mthuli Ncube is preparing to announce the 2019 budget later this month. He’s juggling a ballooning budget deficit, foreign-exchange shortages that are fueling inflation, and an inability to raise foreign loans because of $5.6 billion of debt arrears.”

“Mexico’s central bank is expected to raise its benchmark interest rate to a nearly 10-year high on Thursday after a sharp drop in the peso and a shift in forecasts for a weaker currency, a Reuters survey showed on Monday. The Bank of Mexico (Banxico) is expected to raise the overnight interbank rate by 25 basis points to 8.00 percent, according to 22 of 25 specialists, which would be its highest level since August 2008.”

“Chile will send an Air Force plane to Venezuela later in November to evacuate its citizens due to the growing humanitarian crisis, Chilean Foreign Minister Roberto Ampuero said.” 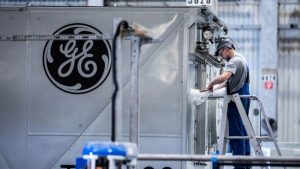 “General Electric Co (GE.N) will sell assets with “urgency” to reduce its high debt, Chief Executive Officer Larry Culp said on Monday, as GE shares tumbled as much as 10 percent and the cost of insuring its debt hit a six-year high… Last month, GE posted a quarterly loss of $22.8 billion, cut its annual dividend to just 4 cents a share and told investors it was facing a deepening federal accounting probe.”