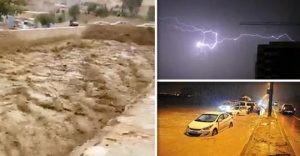 The Express sucks and is a questionable source but I can’t find another ‘overview’ article on the Middle East flooding and what the article says is basically accurate:

“Freak weather has battered the Middle East in recent weeks, causing widespread flooding and storms across the Arabian peninsula. One of Saudi Arabia’s main airports – King Khalid International Airport in Riyadh – buckled under the weight of rain yesterday, as water flooded the building. The unprecedented scale of extreme weather has left thousands without power and has killed dozens from flooding.” 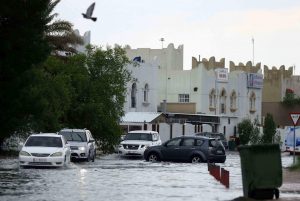 “Thunderstorms brought heavy rains, strong winds and fresh flooding to the desert state of Qatar on Sunday for the second time in less than a month, as bad weather battered the region claiming lives. Some areas of Qatar received almost half-a-year’s worth of rainfall in just a few hours… Sunday’s weather was not as extreme as last month when Qatar was hit by floods which saw more than a year’s rain in one day.” 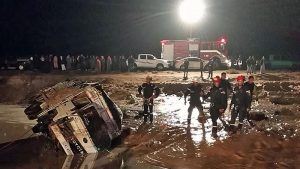 “Overall, at least 12 people were killed and dozens wounded in the flooding, while thousands of tourists were evacuated from the ancient city of Petra and other popular tourist destinations.

“Health officials at al-Nadeem hospital in Madaba, some 30km south of the capital, Amman, told Al Jazeera that the cause of death of all 11 victims brought there was drowning.” 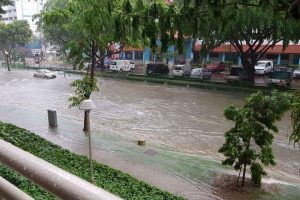 “A heavy downpour led to flash floods in several parts of Singapore on Sunday afternoon (Nov 11), including along a stretch of the Kallang-Paya Lebar Expressway (KPE). 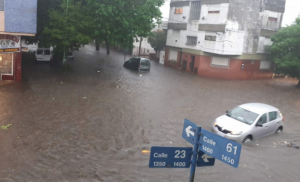 “The drop of 100 millimeters in less than twelve hours caused flooding in several municipalities of the Conurbano (Buenos Aires). There is still no official information on the number of evacuees… The alert of the National Meteorological Service continues and indicates strong storms with intense rains, gusts and occasional fall of hail for the entire northern area of ​​the Province. Through social networks the neighbors showed the flood:” 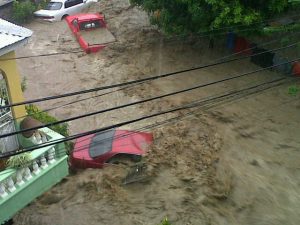 “Reports are that the northern part of the island has been cut off since a bridge in the area has been compromised.”

“It is the time of year when those of us in the United States are honoring our veterans or thinking about Thanksgiving turkey. However, an Atlantic hurricane season that has already given us Florence and Michael is not ready to exit stage left. A new disturbance in the tropics has formed…” 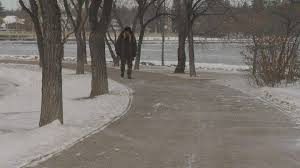 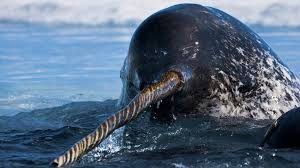 “With less sea ice, there is burgeoning interest in shipping and other commercial activity throughout the Northwest Passage — the fabled route that links the Atlantic and Pacific oceans, via Canada’s convoluted Arctic archipelago — as well as the Northern Sea Route, which cuts across Russia’s northern seas.

“This trend has serious potential impacts for Arctic sea life.” 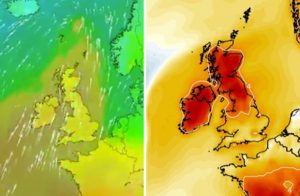 “By Wednesday, the jet stream is forecast to pull a plume of warm air towards the UK from the Atlantic Ocean, causing thermometers to rise above average for this time of year…

“Britain could bask in the hottest November 14 for 177 years on Wednesday if temperatures peak 17.7C, recorded in 1989 in Cwmbargoed, Glamorgan, Wales, forecasters say.” 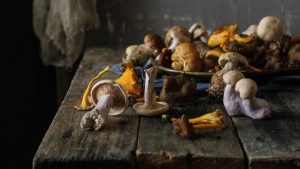 “The driest year in France since 1959 has brought disaster for wild mushroom pickers in rural regions, with local newspapers and radio stations full of bad tidings.

““Where have the mushrooms gone?” read one headline in La Montagne, in the Auvergne region of southern France.” 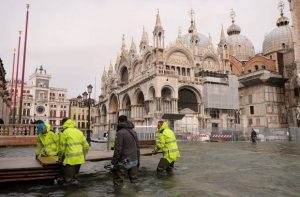 “St Mark’s Basilica in Venice needs urgent funding to save its precious marble and mosaic floor after flood water did decades worth of damage in a day, officials have warned.

“The Catholic cathedral, which attracts more than five million visitors a year, was filled with nearly three feet of water at the end of October in some of the worst flooding in the city since 1872.” 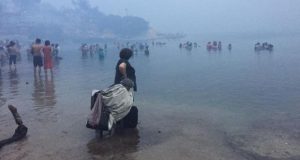 “With tears in her eyes, the Greek Olympic gold medalist stopped running and began walking through a black-clad crowd lining the street.

“That was because she had just reached Mati, the grief-stricken coastal village near Greece’s capital, Athens, where 99 people lost their lives to devastating wildfires some three months ago.” 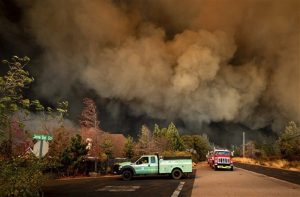 “Deadly wildfires such as those raging in northern and southern California have become more common across the state and elsewhere in the world in recent years. Agence France-Presse talked to scientists about the ways in which climate change can make them worse…

“”The patient was already sick,” in the words of David Bowman, a professor of environmental change biology at the University of Tasmania and a wildfire expert.

“”But climate change is the accelerant.”” 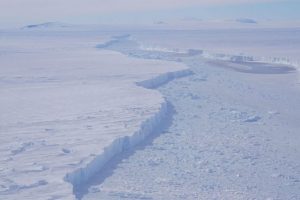 “Nasa has spotted an enormous new Antarctic iceberg while on a mission to survey the region’s shifting sea ice and glaciers. It marked the first time anyone had laid eyes on the massive expanse of ice, which the agency said had broken off from Pine Island Glacier in late October and was first observed by satellites.

“The US National Ice Centre estimates the iceberg, dubbed B-46, was 66 square nautical miles (87 square miles) in size, around three times the size of Manhattan.”