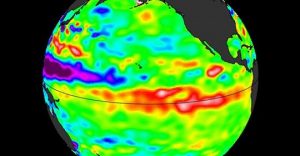 “Japan’s weather bureau said on Friday the El Niño weather pattern appears to have formed and that there was a 70 percent chance it would continue into the Northern Hemisphere spring.

“A US government weather forecaster on Thursday projected an 80 percent chance of the El Niño weather pattern forming and continuing through the Northern Hemisphere in winter 2018/19.” 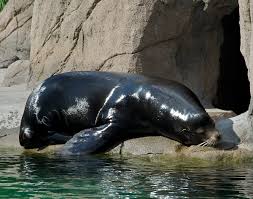 “Over the past month, Johnson, director of veterinary science at the Marine Mammal Center, just north of San Francisco, and his team have been getting an average of five sick California sea lions a day…

“To exacerbate the issue even more, an El Nino event is predicted over the coming months, meaning warmer ocean waters off the West Coast and possibly more algal blooms and toxins.” 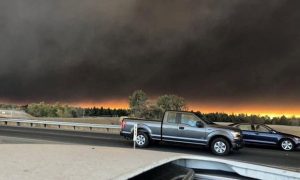 “…threatening several northern California communities and forcing panicked residents to race to help neighbors and drive through walls of flames to escape.” 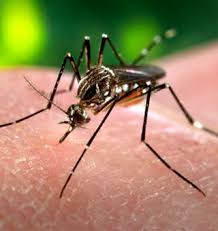 “The monsoon may be long gone, but the mosquitoes are still hanging around thanks to record-setting rainfall the Valley received last month.

“A lot of rain and pleasant fall temperatures has mosquito season buzzing right along, but there’s not much we can do about it, according to Dr. Kirk Smith with Maricopa County Environmental Services.”

“2018 has been a wet year for the United States, particularly in the central and eastern states, where numerous cities are on pace for the wettest year on record… A persistent southward dip in the jet stream over the central and eastern U.S. for much of the spring and summer was one driving factor for this year’s wetness. Hurricane Florence also contributed to 2018’s excessive rainfall in parts of the Southeast, Appalachians and mid-Atlantic states.” 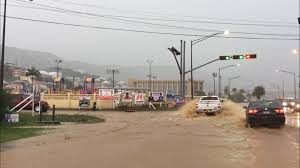 “Torrential rainfall throughout the U.S. Virgin Islands on Thursday has led to flooding across the three islands, with St. Thomas and St. John experiencing the more severe cases, according to multiple videos posted by residents…

“W.M.A. said after the rain and the storm water run-off subsides, the sewer collection system may continue to be impacted.”

“Several days of heavy rain and thunderstorms will target parts of Argentina and Uruguay in the coming days. The prolonged rain event will total more than a month’s worth of normal rainfall in many locations… “These storms will be locally severe with the risk for damaging winds, flash flooding and hail.” 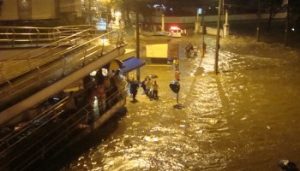 “In recent days Brazil has been hit by numerous events of torrential rains that have caused unprecedented flooding of rivers, with consequent floods and flash floods.

“Bahia is the most affected region in the western part of the country. In Correntina the rivers came out of the banks invading with an impressive force whatever they found on their way.” 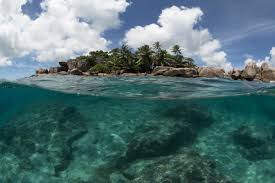 “At least 23 per cent of deaths in Africa are linked to the environment, the highest of any region worldwide, according to the World Health Organisation (WHO). 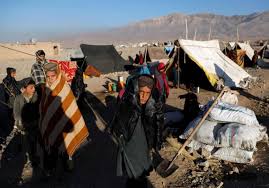 “Struggling after decades of war, Afghanistan is now facing an acute food shortage in many regions…

“…2.6 million people enduring emergency-level food insecurity, one stage short of outright famine, according to the UN Food and Agriculture Organization.” 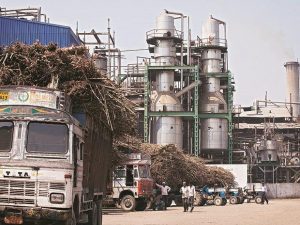 ““Sugarcane, with its lush vegetative growth, is very susceptible to drought and the Indian crop suffered from this in 2018 along with attacks of white grub in the key producing state of Maharashtra.””

“Wet season rice production in Laos is expected to be reduced by about 300,000 tons after widespread flooding this year that affected many parts of the country.” 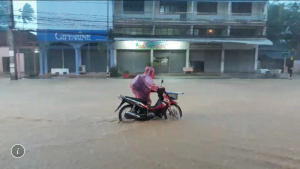 “Bang Saphan Hospital in Prachuap Khiri Khan [Thailand] transferred 10 patients in critical condition to the provincial hospital on Thursday night amid heavy flooding triggered by more than 200 millimetres of rainfall in just 24 hours.”

“The torrential rain that has been causing chaos in the West Coast of New Zealand since yesterday, leading to the death of a woman in a swollen river, is forecast to continue for just a little while longer… 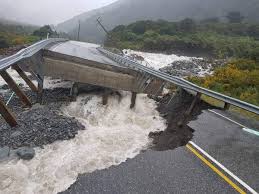 “The Otago Regional Council confirmed the Manuherikia, Clutha and Taieri rivers are still rising after heavy rainfall. Both lakes Wakatipu and Wanaka rose overnight and water levels continue to increase.”

“More than 10 hours of sunshine and the month’s maximum temperature of 27.4˚C on the first day of October might have raised hopes that mild weather would linger a little longer. However, October went on to become the stormiest month since 1951, Malta Airport’s Meteorological Office said.” 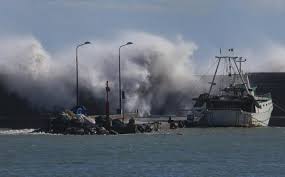 “Quite a coincidence. On October 30, 2008, the Ligurian coast was swept by huge waves that were awe-inspiring but also caused great damage and great concern to residents.

“It was as if the entire ocean was heaving along an impossible plane. Fast forward ten years and we have a repeat performance; more destruction, the port of Rapallo obliterated, water surges on inland towns.” 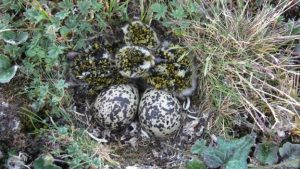 “The Arctic is no longer the safe haven it once was for nesting birds, a new scientific report warns. Having nests raided by predators is a bigger threat for birds flocking to breed than in the past, it shows.

“This raises the risk of extinction for birds on Arctic shores, say researchers.”

“In just two decades the Arctic Ocean is likely to be ice-free during August and September, and by 2060 the Arctic Ocean will be ice-free throughout the summer months, according to a new systematic review. “This will have far-reaching implications, well beyond the Arctic,” says Julienne Stroeve of University College London, UK.” 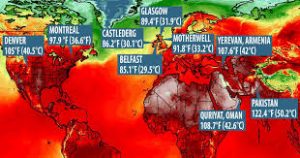 “Last summer’s extreme weather was a showcase of how global warming is altering our atmosphere, from a scorching heat wave that contributed to a spate of wildfires in Scandinavia and California to devastating floods and all-time record-high temperatures set around the Northern Hemisphere.”