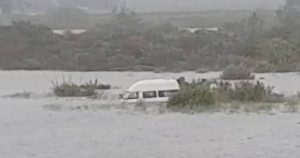 “Even for a wet country like New Zealand, the current weather system battering the country has brought phenomenal amounts of rain.

“Ivory Glacier in the west coast has reported a staggering 443.5mm (17.5 inches) of rain in just 24 hours, according to the National Institute of Water and Atmospheric Research on Thursday.

“The glacier might be a wet place but to give context, Auckland expects 1,101mm in an entire year.

“Meanwhile, MetService reported that Hokitika, a township in the country’s South Island, saw more than 800 lightning strikes in just 20 minutes.

“Strong winds are also a major problem and warnings remain in force for winds over 150kph in some parts of the country.

“The rain has brought flooding, landslips and triggered widespread disruption; several major roads have been closed, a highway bridge has been swept away and a number of schools have been forced to close.”

“A powerful storm system brought a variety of crazy weather to Australia this week. Weather ranging from flooding to large hail and dust storms were reported across eastern Australia since Monday. Below are several amazing videos taken just this week showing the extreme weather.” 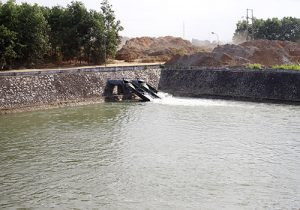 “It’s the flooding season, but central Vietnam has been longing for rains for the past three months.

“The normal rainy season in the central region lasts from August to November, and seasonal flooding is a regular occurrence. This year, however, the amount of rainfall has fallen to record lows.” 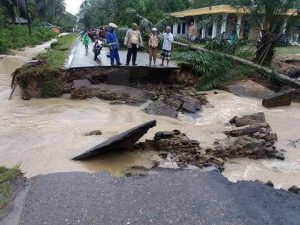 “Heavy rain in the western part of Indonesia recently resulted in floods and landslides in several provinces, including North Sumatra, Riau and West Java, claiming the lives of a number of people… 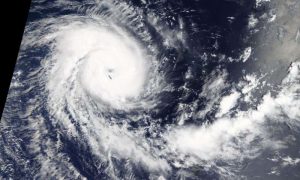 “Alcide, the first named storm of the 2018-2019 southwest Indian Ocean cyclone season, will continue to strengthen and may impact areas from Madagascar to Reunion and Mauritius in the coming days.” 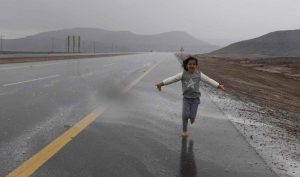 “Saudi Arabia’s Met department has issued a “code red” warning in parts of the country as thunderstorms and dust storms continue to batter the eastern region, according to local media reports… The storms will also be accompanied by dusty and cold winds… The authority has also cautioned of the possibility of snow… Last week, higher elevation areas in Al-Taif witnessed snow as temperatures dropped, according to reports.” 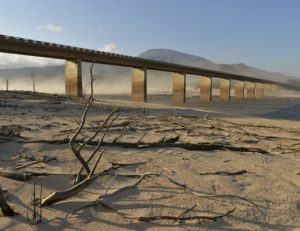 “Here was a top-tier climate scientist, a man who at the age of 42 had published 40 papers in the world’s most esteemed peer-reviewed journals

“…talking about how people could no longer be “fooled” into believing that it was all going to be okay.” 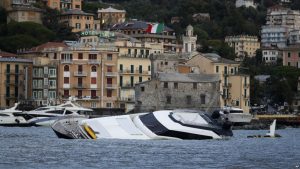 “Severe winds and storms destroyed homes and wiped out entire forests, while floods killed a family of nine in Sicily. Meanwhile, Venice was completely flooded…” 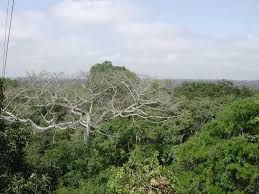 “Increased temperatures and droughts are taking their toll on the Amazon as trees are unable to adapt to the changing climate, a study has found.

“Researchers examining decades of growth in parts of the rainforest found that global warming was linked to a changing tree composition – but as some tree species died, not enough were springing up to replace them.” 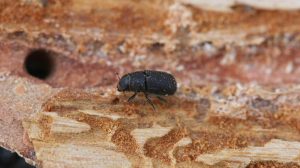 “A warmer, drier climate is expected is increase the likelihood of larger-scale forest disturbances such as wildfires, insect outbreaks, disease and drought…

“…according to a new study co-authored by a Portland State University professor.” 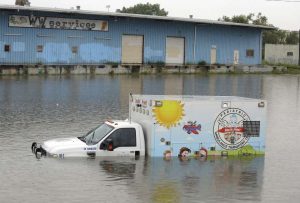 Wettest on record in Texas

Warmest on record in Alaska.” 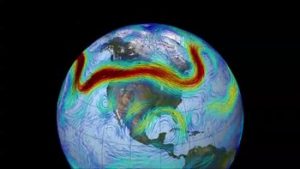 “…the authors have run multi model simulations to show how changes in the Jet Stream pattern are linked to the occurrence of these extreme weather events.”

“Winter 2018-2019 in the Arctic will be warmer than usual. Precipitation will be more common, and sea-ice extent, by contrast, will be below normal. This conclusion is contained in the published in Geneva by the world meteorological organization (WMO) the final statement of the second session of its pan-Arctic forum on climate prediction (Pan-Arctic Climate Outlook Forum, PARCOF).”