“NSW is set to get an early taste of summer, with record-breaking heat forecast for parts of the state later this week – prompting a warning from fire and health authorities. 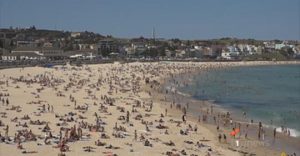 Temperatures in Sydney reached the mid- to high-30s today and is expected to reach the same temperatures tomorrow, and more than 40 degrees in the far west.

Areas west of Wagga Wagga are predicted to cop it the worst in what the Bureau of Meteorology is tipping will be the first heatwave of the season.

“For some places it’s looking fairly likely we will receive record temperatures for this time of year,” the Bureau’s Jake Phillips told reporters in Sydney on Wednesday.

A high bushfire danger is likely in parts of the state, with the Rural Fire Service on alert. 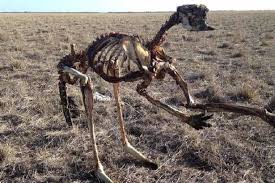 “From abandoned baby kangaroos to wallabies being blinded by the sun and koalas having to go walkabout to look for eucalyptus leaves, Australia’s exotic wild animals are struggling to adapt to a crippling drought.

“The “big dry”, lasting for several years in some areas, is turning vast swathes of lush green land across the continent’s eastern interior brown.” 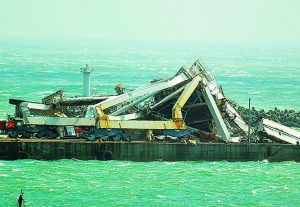 “…with many places recording temperatures well over 40°C.”

“Severe hailstorms turned parts of Gauteng an icy white on Thursday. The area north of Pretoria was badly hit, forcing motorists to drive with their hazard lights on along the N1 near Hammanskraal. The South African Weather Service had issued a warning of extreme weather conditions for Wednesday and Thursday.” 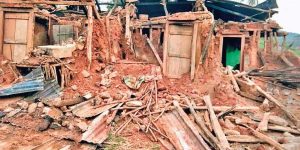 “Odisha [India] is bearing the brunt of climate change with one part of the State struggling to recover from the ravages of cyclone Titli and another battling drought conditions due to deficit rainfall.”

“All typhoon alerts were cancelled on Friday morning, but by this time, Typhoon Yutu had set a Hong Kong record by becoming the first November storm in 25 years to prompt a No 3 warning signal.” 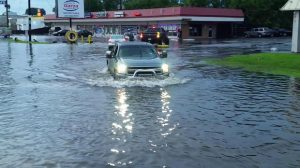 “Texas weather conditions emerged from one of the hottest, driest summers on record into the wettest two-month period on record, according to the Texas state climatologist… conditions changed drastically beginning in September…

““Already at the end of October Texas has received more rainfall than it receives on average in an entire year,” Nielsen-Gammon said.” 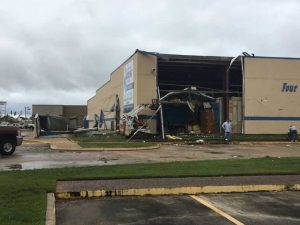 “The UK has experienced more weather extremes over the last 10 years when compared with previous decades, a Met Office report has said. The hottest days have become almost 1C hotter, warm spells have increased, while the coldest days are not as cold. “The number of so-called tropical nights – when temperatures stay above 20C – is increasing.” 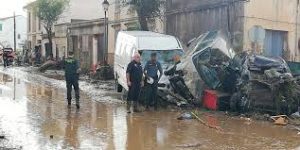 “Climate change is hitting the Mediterranean basin countries harder than most other regions and the risks are being underestimated, a groundbreaking new report in Nature Climate Change warns… climate change is also bounding beyond global trends in most parameters all around the Mediterranean basin. Risks are being underestimated because of the tendency to focus on one or a few parameters at a time…” 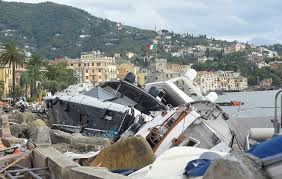 “Four people died Thursday in the second of two storm fronts that battered Italy with torrential rains and gale-force winds beginning at the weekend, local media reported… The adverse weather front, which Civil Protection Department chief Angelo Borrelli described in a tweet as “the perfect storm”, lashed the country from north to south, causing floods, landslides, tornadoes, black-outs, and tsunami-like sea waves that swept through coastal communities, claiming 12 lives between Monday and Tuesday.”

“All-time temperature records on the Dalmatian coast for the month of November could be broken this weekend as a warm front moves in, Dalmacija danas reports.

“Whilst parts of the Dalmatian coast, mainly in the north and south, will see more some heavy doses of rainfall on Friday, records could tumble this weekend.”

“…as reported by the Ministry of Emergencies.” 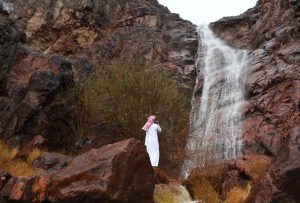 “…flash floods were seen in Wadi Malal, west of Medina, along the Yanbu highway, in the valleys of Al-Melayhil in the north, Wadi Al-Nakheel in the east and the valley of al-Faraa in the south. Nature enthusiasts flocked to the region enjoying themselves in the natural parks, not bothered by the heavy rain as this is considered a blessing in a region once considered full of sands and hot deserts plagued with drought.”