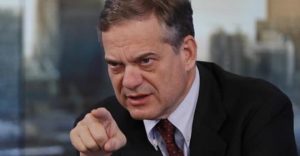 “Italy’s economy is already on the cusp of recession and faces an imminent credit crunch as Brussels piles on the pressure, with increasingly dangerous knock-on effects for the rest of Europe.

“Lorenzo Bini-Smaghi, chairman of Societe Generale and a former member of the ECB board, said events were repeating the onset of the eurozone debt crisis in 2011, when surging bond yields caused a contraction in credit. “Italy is going straight into a wall,” he said.

“”The economy risks tipping into recession in the fourth quarter. The banks have already cut loans over the summer, as soon as the spreads began to rise. The Italian government has not understood this.

“”You can’t see the wall yet, but the crash is going to be violent,” he said.

“Mr Bini-Smaghi told Avvenire that the budget deficit for 2019 will be 3.5 per cent of GDP, far higher than the 2.4 per cent estimate that Brussels immediately rejected as too high.

“”This is going to unleash mass selling by investors, and risks a snowball effect,” he said.

“The Italian banks hold €380 billion ($611 billion) of the country’s -sovereign bonds. Insurer Generali alone holds another €60 billion. The rising spreads will cause mark-to-market losses and erode the capital buffers of the banks, forcing them to rein in credit. “The whole banking system, whether big institutions or small, risks running out of funds for the real economy,” he said.” 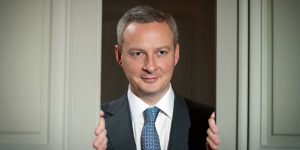 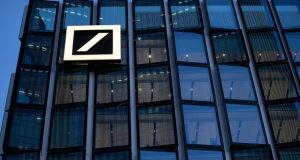 “Deutsche Bank CEO Christian Sewing gave himself one year to turn around the lender. Six months into his tenure, urgent questions about the future are becoming louder as the stock slumps to record lows…

““The low share price is locking Deutsche Bank deeper into its vicious circle.””

“Philip Hammond has admitted a no-deal Brexit would require an emergency Budget, as he indicated Theresa May’s promise to end the era of austerity would also be in jeopardy.

“In a stark warning, the chancellor said the government would need to look at a “different approach” to the future of the UK’s economy if the prime minister fails to secure a deal with the European Union.” 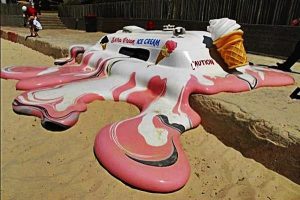 “Andrew Bailey, chief executive of the City watchdog, warned that a crash in emerging economies with “debt-sustainability issues” is a risk as the post-crisis period of low interest rates concludes… Earlier this month the IMF warned of a potential emerging markets crisis: “An intensification of concerns about emerging markets, a broader rise in trade tensions, the realisation of political and policy uncertainty, or a faster-than-expected tightening in monetary normalization could all lead to a sharp tightening in financial conditions,” the organisation said.” 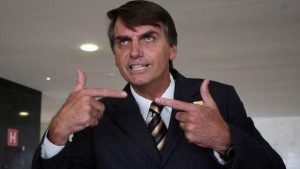 “A far-right, pro-gun, pro-torture populist has been elected as Brazil’s next president after a drama-filled and deeply divisive election that looks set to radically reforge the future of the world’s fourth biggest democracy…

“However, for the tens of millions of voters who backed Bolsonaro, he represents change after years of economic recession and eye-watering corruption scandals.” 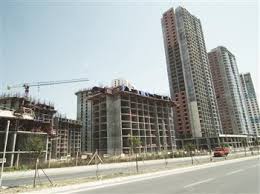 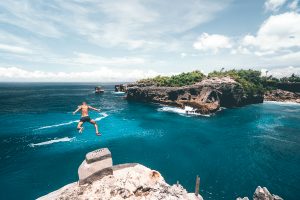 “Two decades ago, the Asian financial crisis revealed Indonesia to be the weakest link.

“While the trouble started in Thailand, it was the collapse of Jakarta’s financial system that generated full-blown contagion.”

“The South Korean stock market is reeling from the shock waves of its “black October.” As if recreating the plunge in stock values that happened with the global financial crisis’s arrival in Oct. 2008, KOSPI experienced its biggest monthly drop in ten years. Future prospects also appear bleak: in addition to external risk factors like the US-China trade war and US interest hikes, the numerous potential drags of stock prices include a stagnant domestic economy, investor flight, and escalating panic.”

“China’s economic growth continued to slow in October, a period in which the trade conflict with the US has intensified and policy makers have stepped up support for businesses. That’s the signal from a Bloomberg Economics gauge aggregating the earliest-available indicators on business conditions and market sentiment. The government effort to stabilise the mood among executives and investors hasn’t been effective yet.” 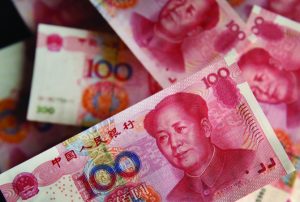 “China’s yuan slid toward its weakest in a decade and close to a key support level of 7 per dollar, before paring its loss slightly as the central bank said it was confident it could keep the currency stable. 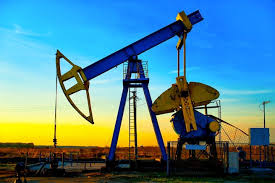 “Oil prices dipped on Monday amid cautious sentiment as a plunge in financial markets last week and dollar strength early this week underscored concerns that growth may be slowing, especially in Asia’s emerging economies… Hedge funds slashed their bullish wagers on U.S. crude in the latest week to the lowest level in more than a year, the U.S. Commodity Futures Trading Commission said on Friday.”

“Equities globally have lost almost $8 trillion of value this month, set for the biggest wipeout since the height of the financial crisis a decade ago on growing concerns over slowing economic and earnings growth, among others.” 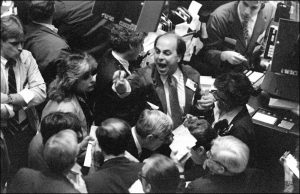 “Only during the 1970s stagflation period and the global financial crisis have so many asset classes had negative returns in a year… “The percentage of asset classes that has generated positive returns this year is only 20 per cent, a share that has never been so low outside of 1970s stagflation episodes and the global financial crisis,” the strategists wrote. “Every market but the Nasdaq, commodities and US leveraged loans has underperformed USD cash in 2018.””