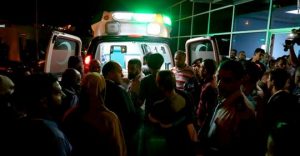 “The bodies of 19 people — many of them schoolchildren — who were swept to their deaths by flash floods near Jordan’s Dead Sea area have been recovered.

“Some 35 people were treated for injuries. Rescuers are searching for missing people, the report added. Divers and air force helicopters are taking part in the operation, Petra said.” 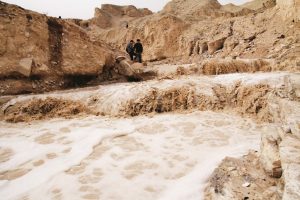 “The heavy rains began falling in the area of the Dead Sea and the Negev Desert on Tuesday night and continued to Thursday, causing major flooding. Major roadways have been closed until further notice. The rainfall was expected to reach its peak on Thursday night.” 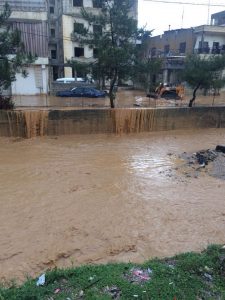 “Turkey’s state-run news agency says six migrants have drowned after being swept away by floodwaters as they tried to illegally cross into Turkey from Syria. Anadolu Agency said paramilitary police and rescuers recovered the bodies of six people Thursday near the border town of Yayladagi, in Hatay province, following severe flooding. The agency said the victims were Syrians.” 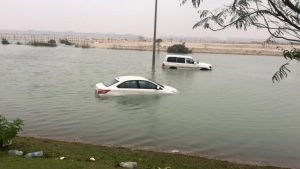 “Of all the problems faced by Qatar’s World Cup, rainfall was probably the very last issue tournament organizers in the desert state expected to deal with.

“But severe flooding caused by a year’s worth of rain has again raised questions over the ability of Qatar’s infrastructure — much of it being put in place for 2022 — to cope with such conditions.” 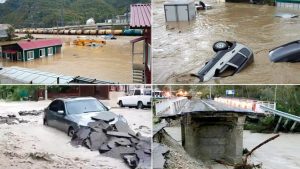 “At least six people have been killed in Russia’s southwestern Krasnodar Krai region during flooding caused by heavy rain.

“Krasnodar Krai Emergencies Minister Sergei Kapustin said on October 26 that the bodies of the flood victims had been found in the region’s Tuapse and Apsheron districts.” 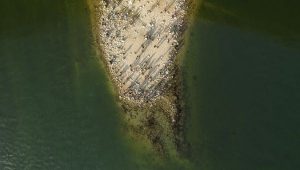 “Thousands of gold and silver coins were discovered. The find was not only comprised of coins but also various weapons dating back to the 1600’s and 1700’s….

“Similarly to other rivers across Europe, the Danube is experiencing historically low levels, caused by an extensive period of dry weather. In Budapest, the water level is at a dangerously low 38 centimeters, which has affected shipping traffic.” 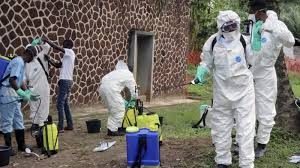 “With 155 deaths already confirmed since Ebola was declared in the country’s North Kivu region on August 1, fears of a cross-border epidemic are rising with new cases reported close to the Ugandan frontier. But local and international efforts to contain the spread of what is seen as the most dangerous Ebola outbreak in the country’s history have suffered repeated setbacks in conditions one Western aid worker described as “close to impossible”.” 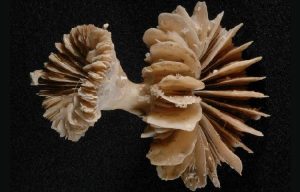 “”Although the CO2 rise that helped end the last ice age was dramatic in geological terms, CO2 rise due to human activity over the last 100 years is even larger and about 100 times faster”, said Dr. Rae.” 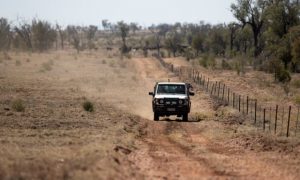 “Australians should brace for a dry, hot summer… The bureau’s climate outlook for November to January, released on Friday, says there is an 80% chance temperatures will be higher than average for most of the mainland. 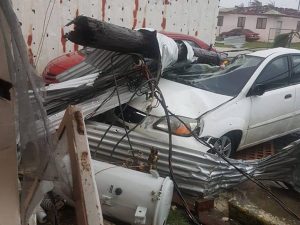 “The islands, which are a US commonwealth, now face a months-long recovery effort. Here’s what the islands looked like after the storm had passed through:” 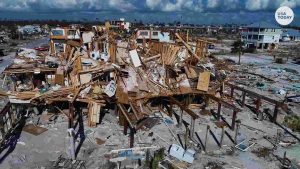 “Two weeks before Yutu struck, Hurricane Michael became the fourth Atlantic Category 4 to make landfall in the United States since August 2017… Michael was the third-most-intense continental U.S. landfall by pressure and fourth-strongest by maximum sustained winds on record. It was also the most-intense Florida Panhandle landfall on record, the first Category 4 hurricane to do so in records dating to the mid-19th century.” 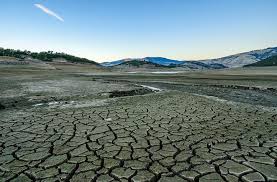 “Oregon is known by many as a wet place, with persistent rain and forests enveloped in fog. This year is different…

“The Willamette Valley experienced its driest ever May through September period. In September, statewide streamflows averaged just 55 percent of normal, and many reservoirs across the state were at less than 25 percent of capacity at the end of the month.” 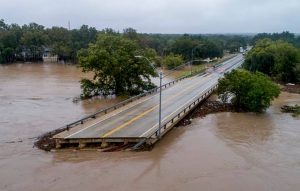 “It’s officially the wettest October in the Dallas-Fort Worth area since records have been kept, and more rain could be on the horizon. The National Weather Service in Fort Worth reported Thursday morning that 14.51 inches of rain had fallen at DFW Aiport through Wednesday, beating the previous record of 14.18 inches set in 1981. That comes in the midst of the wettest fall on record in North Texas.” 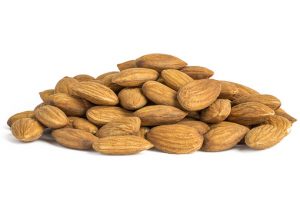 “Climate change is coming like a freight train, or a rising tide. And our food, so dependent on rain and suitable temperatures, sits right in its path… 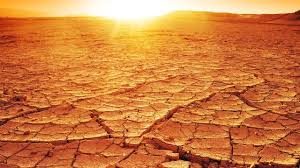 “In April 2017, scientists from Climate Central—an international association of scientists and journalists reporting and researching climate change—released a stunning chart depicting a month by month temperature rise since 1880. 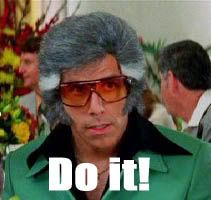