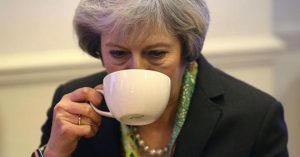 “Theresa May has drawn up a drastic plan for ensuring Britain has supplies if there’s a no-deal Brexit: Chartering ships to create a government-run flotilla.

“According to a new report from The Financial Times on Tuesday, the UK government is considering chartering ships for a makeshift fleet that can be used to bring much-needed and perishable supplies like food and medicines into the country if Britain leaves the European Union without securing a deal.

“If Britain did crash out of the EU without a deal, the fear is that customs checks would be imposed by France at Calais, slowing commerce down to a trickle and choking off vital supplies to Britain.” 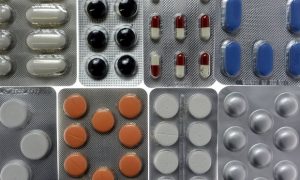 “Patients should consider stockpiling their own drugs if it looks likely the UK will leave the EU with no deal, the pharmaceuticals industry has said, telling MPs that such a scenario could be “catastrophic” for medicine supplies and necessitate emergency powers.

“Giving evidence to the Commons health committee about the possible impact of a no-deal departure on the sector, representatives from groups representing drugs producers and distributors said there was an urgent need for a Brexit agreement.” 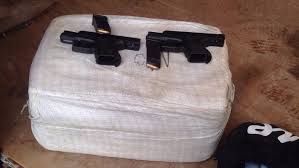 “Britain has left it too late to prepare its borders for a no-deal Brexit, which would be a gift for organised criminals and chaotic for traders, the UK’s spending watchdog warns Theresa May today… And the problem will be made worse by the UK losing full access to EU security databases after Brexit, which police chiefs have already warned will weaken the fight against crime… Meanwhile, firms would be hit with delays for goods crossing the border while rogue operators would escape tax and regulatory checks, the report predicts.” 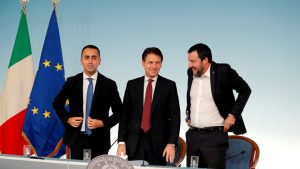 “The European Union on Tuesday formally rejected Italy’s proposed budget, a highly unusual move that threatens to spark chaos in the eurozone… Speaking on Tuesday afternoon, Valdis Dombrovskis, the European Commission vice president responsible for the euro, said that Brussels had “no alternative” but to reject the proposals, adding that Italy had refused a chance to make changes to the budget.” 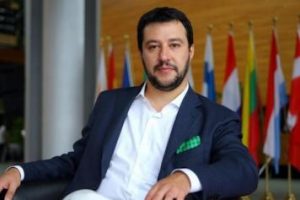 “The driving force in the government, Matteo Salvini—the bellicose interior minister, deputy prime minister, and head of the League party—came to power spoiling for a fight with Europe. His senior coalition partner (who comes across as junior), the Five Star Movement’s Luigi Di Maio, also got elected on promises of redefining Italy’s relationship to Europe. Together, they form a government that needs enemies in order to justify its existence. Europe, with its irritating sovereignty-straining rules and austerity measures, is an enemy.” 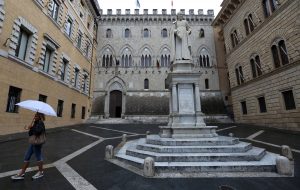 “Italian banks own huge amounts of the government’s $2.6 trillion of debt, and investors have punished the sector this year as the value of those bonds has dropped.

“An extended budget battle between the country’s government and the European Union could cause bond prices to dip further, eroding the financial position of banks.” 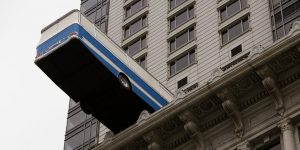 “The total of corporate leveraged loans has hit $1.6 trillion globally, far exceeding the records set before the crisis of 2008. The loans ballooned after the Trump administration reversed a stricter Obama-era policy discouraging high leverage. Now leverage is increasing, while underlying covenant quality is decreasing.” 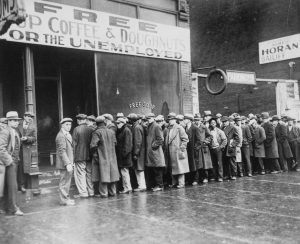 “Global stocks are falling precipitously once again, and banking stocks are leading the way. If this reminds you of 2008, it should, because that is precisely what we witnessed back then. Banking stocks collapsed as fear gripped the marketplace, and ultimately, many large global banks had to be bailed out either directly or indirectly by their national governments as they failed one after another.”

“The global economic outlook is deteriorating, with a broad range of asset prices and real-time economic indicators pointing to either a slowdown in growth or an outright recession occurring in 2019.”