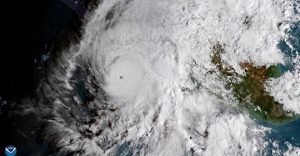 “Willa – a “potentially catastrophic” Category-5 hurricane – is moving quickly through the Pacific Ocean and is predicted to pound western Mexico’s shores on Tuesday, according to the US-based National Hurricane Center (NHC).”

[This is the most active northeast Pacific hurricane season on record]. 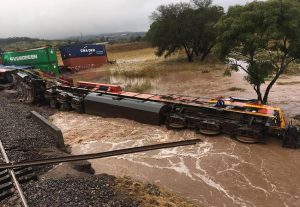 “Civil Protection officials said the Grande river overflowed its banks while other drivers and drainage systems in the municipality were at 100% capacity… Heavy rain is expected to continue in the next few hours.” 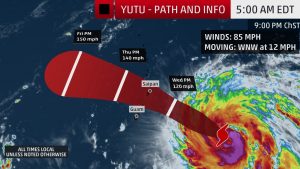 “Typhoon Yutu is gaining strength in the Western Pacific Ocean and could make a direct strike on Saipan and Tinian in the Mariana Islands by late Wednesday into Thursday. 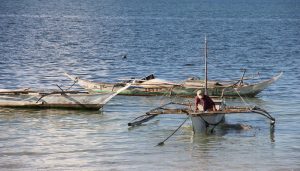 One of those narrowly focused pieces of research that draws an overly optimistic conclusion:

“Warming seas may cause a quarter of Philippine fisheries to vanish by 2050. Study says 59 popular fish species face local extinction or decimation.” 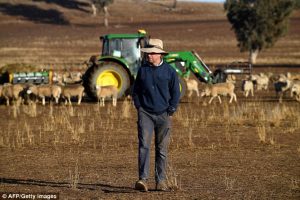 “The full extent of the year’s once-in-a-generation drought has been revealed, just as the worst affected areas have finally been blessed with some long-awaited rain… rural analysts still predict the worst winter harvest in ten years. 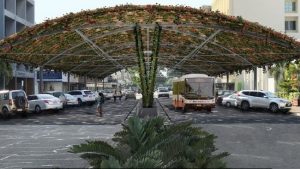 “July 2018 in Darwin was 2C hotter than any previous July and the record temperatures has continued in recent months. Surveys show that people are leaving Darwin because of the heat.

“In the city centre, every second shop is closed and dark. Shops, offices and apartments have a 50 per cent vacancy rate. “ 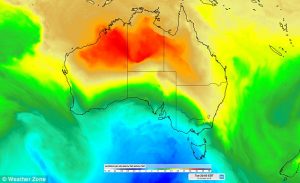 “Australia is set for 24 hours of wild weather, with heatwaves forecast for one part of the country while another freezes through sub-zero temperatures.

“The southern states will shiver through a cold snap for the next 24 hours, while the northern parts of the country will swelter through 40-plus degree heat.” 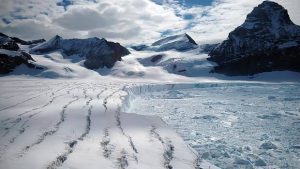 “Research published last week by the American Geophysical Union documents a chaotic, low-frequency hum across the Ross Ice Shelf… The pitches are caused by wind striking snow dunes, and it’s an eerie sort of song. But, the researchers argue, it’s also an early warning sign for one of the nightmare scenarios in climate change science: the disintegration of Antarctica’s largest ice shelf, and consequent slide of glaciers into the ocean. The song slows down when snow begins to melt in the ice shelf’s top layers. That’s already happened.” 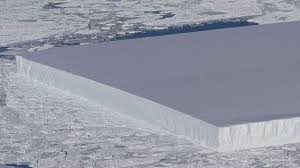 “A strange gigantic ‘monolith’ iceberg has been spotted by NASA scientists flying over Antarctica.

“The rectangular berg was spotted off the east coast of the Antarctic Peninsula, near the Larsen C ice shelf. NASA experts believe it may have recently broken off the shelf, and say the sharp angles and flat surfaces are evidence the break occured very recently.” 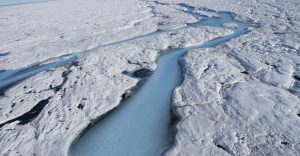 “There is more to the Greenland ice sheet than meets the eye. Hiding in the depths of West Greenland’s Store Glacier, scientists have found a surprising amount of liquid water.

“The new analysis is the very first to demonstrate liquid water trapped in solid, glacial ice. And if the feature extends to other glaciers, it could transform the way we measure melting ice and sea-level rise.” 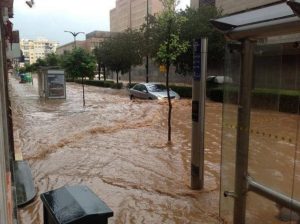 “A Malaga town has set a national record for the highest amount of rainfall in 12 hours.

“Alpandeire, in the Serrania de Ronda, saw 399.4 litres of rainfall per square metre {15.7 inches] from midnight on Saturday until 12pm Sunday.”

“The Dead Sea is dying. So is Israel’s Sea of Galilee – the country’s only surface-level source of freshwater… The ongoing drought has reduced the Sea of Galilee to some of its lowest levels in history, 215.5 meters (about 707 feet) below sea level… 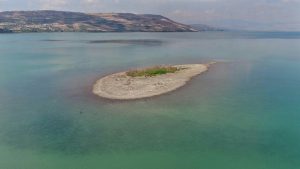 “Israel has almost completely ceased pumping from the Sea of Galilee. But some pumping is necessary to keep the machines working and to fulfill Israel’s peace agreement with neighboring Jordan.” 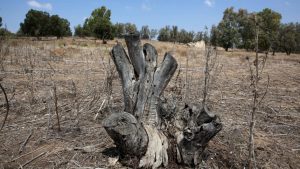 “Israel’s forests have been declining for years, and now a groundbreaking study has found a correlation between increasing tree mortality and the mounting incidence of drought.

“During arid periods, the study pointed out, not only are forest fires more frequent: the trees are also more vulnerable to harmful insects.” 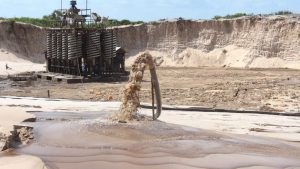 “…as the world realized that [sand] was not in fact an infinite resource the same rush that has characterized unethical mining practices is now threatening the world’s most treasured sand deposits: pristine beaches. Amnesty International has visited The community of Nagonha in northern Mozambique four times since 2015, when unprecedented flash flooding first partially destroyed the village. Elders who’d lived in the area for decades have no living memory of similar floods. They blame the Haiyu Mining Company for changing their world….” 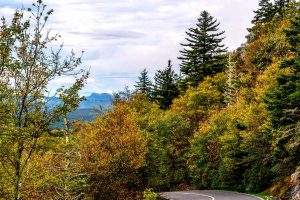 “This past month was the warmest September on record for the Asheville area, averaging 74.1 degrees. September usually averages 66 degrees. That carried over into the first part of this month, including a high of 86 degrees on Oct. 5, said Jake Crouch, climatologist with the National Centers for Environmental Information, which is based in Asheville. Crouch said even overnight lows weren’t that low, with Oct. 9 and 10 seeing 67 degrees.” 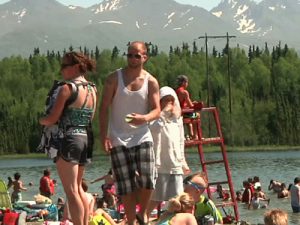 “While much of the lower 48 of the United States has been mired in some chilly temperatures so far this October, one place sure hasn’t seen much cold weather: Alaska.

“Through Sunday, Anchorage, Alaska’s average temperature so far this month is a whopping 48.1°, more than 10° above the month-to-date average.”

“Residents in Austin, Texas, are being urged to boil water in the aftermath of last week’s historic storm. Copious flooding that inundated the city caused riverbeds to overflow in areas and fill up the region’s water supply lakes with silt, prompting concerns from city health officials over the state of the local water. Portions of regional water treatment plants also had to be shut down to clean their filters as a result of the storm surge.” 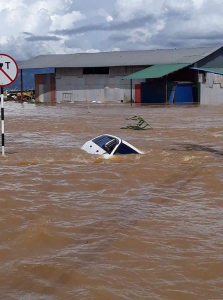 “Amazing pictures from Trinidad after the very active Inter Tropical Convergence Zone and tropical waves dumped record rainfall on the islands during the last few days.”

“Even while the country was recovering from one of the worst natural disasters in its modern history with massive flooding, it was rocked by two earthquakes in just under 24 hours.”

“The United Nations Office for Disaster Risk Reduction, or UNISDR, claims: “Any disaster entails a potentially compounding process, whereby one event precipitates another.”

“For example, deforestation and flooding often occur together. When vegetation is removed, top soil washes away and the earth is incapable of absorbing rainfall.” 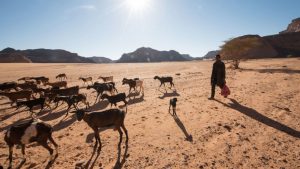 “As human-caused emissions change the planet’s atmosphere, and people reshape the landscape, things are changing fast. The receding line of Arctic ice has made headlines for years, as the white patch at the top of our planet shrinks dramatically. The ocean is rising, gobbling up coastlines. Plants, animals, and diseases are on the move as their patches of suitable climate move too.

“Sometimes, the lines on the map can literally be redrawn: the line of where wheat will grow, or where tornadoes tend to form, where deserts end, where the frozen ground thaws, and even where the boundaries of the tropics lie.”