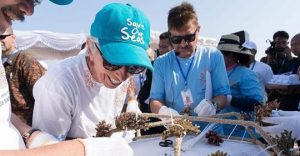 “The International Monetary Fund (IMF) holds its annual meeting this week in earthquake-stricken Indonesia, as it shines a light on tremors in the global economy: rising protectionism, vulnerable emerging markets and record debt levels.”

“It’s been 10 years since the worst financial crisis the Great Depression tanked the world economy and wiped out $34 trillion in global equity market capitalization. Today, many investors understandably consider record high global debt levels the biggest risk of a repeat of 2008-2009… the biggest risk that many correctly point out is that it’s not just large and well capitalized blue chips that are borrowing vast amounts. It’s also shaky companies with poor balance sheets, and track records of bad capital allocation.” 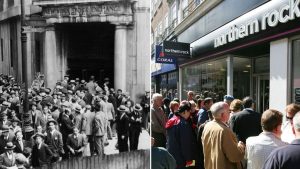 “Analysis by Sky News of the paths of different recessions throughout UK and US history has found that the UK’s recovery is now comparatively weaker than the American recovery after the Wall Street Crash of 1929.”

“British businesses are the most anxious they have been about Brexit since the 2016 referendum, with more bosses reining in hiring and investment plans, a study has found. The accountancy group Deloitte has warned that worries over the long-term impact of Brexit are mounting.” 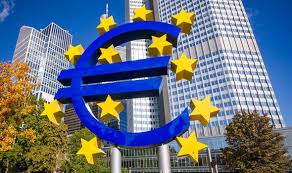 “The European Central Bank has given euro zone banks until 2022 to limit their reliance on their London operations for booking trades and loans following Britain’s exit from the European Union, the Financial Times wrote on Monday. The ECB, as the euro zone’s top banking watchdog, has long said banks will have to phase out the so-called “back-to-back” booking of EU trades in London… A spokeswoman for the ECB declined to comment.”

“The financial crisis saw almost the complete meltdown of the global financial system, requiring considerable state interventions to stave off the crisis. While recovery has picked up in Europe, the European banking system is not as robust as it may seem, warns a new report, mounting concerns that current non-performing debt levels could see another crisis unfold.” 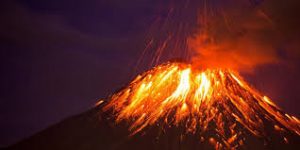 “Last week, the populist Italian coalition produced a 2019 budget showing an increase in the deficit. That means Italy will need to borrow more money, on top of the 132% debt-to-GDP it already owes. In response, Italian borrowing costs jumped from 2.9% to 3.3%. This matters, as even a small rise in debt servicing interest rates, adds up to a lot when you owe €2 trillion. Shares in Italy’s two largest banks, UniCredit and Intesa Sanpaolo fell over 10%.”

“Italian assets slumped yet again on signs that the government’s confrontation with the European Commission over its budget won’t be resolved anytime soon. Yields on benchmark 10-year bonds rose above 3.5 percent for the first time in four years…” 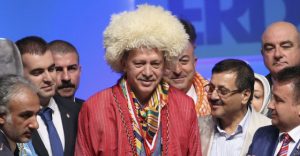 “Turkish President Recep Tayyip Erdoğan reiterated on Saturday that Turkey’s economy was strong and Ankara was determined to reach its goals using its own solutions. “There is no economic crisis, only manipulative moves. We will achieve our country’s goals with our own solutions and our own programs,” Erdoğan said at the 27th Consultation and Assessment Meeting of the ruling Justice and Development (AK) Party.” 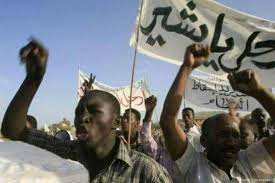 “Sudan slashed the official value of its currency against the US dollar by more than half on Sunday, the third devaluation this year in the face of a mounting economic crisis.

“The move came just weeks after President Omar al-Bashir replaced the government over its failure to curb economic woes including soaring food prices.” 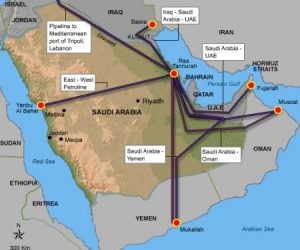 “Yemen’s Oil and Mineral Ministry has denounced the looting of the country’s oil resources by Saudi Arabia, saying the move is a blatant violation of international law.

“The ministry said in a statement on Saturday that Saudi Arabia transports Yemeni oil to the Arabian Sea through a pipeline which extends from the Rub’ al Khali desert to Hadhramaut and al-Mahrah provinces south of the country.” 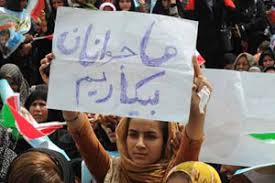 “In an open letter, over 50 Iranian economists warned of a collapse in the Iranian economy, stating that the severe inflation of the rial has hit a high it had never reached in the past 75 years, since World War II.”

“China’s central bank on Sunday announced a steep cut in the level of cash that banks must hold as reserves, stepping up moves to lower financing costs and spur growth amid concerns over the economic drag from an escalating trade dispute with the United States.” 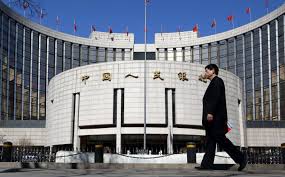 It’s the $7 trillion question hanging over Australia’s economy — property boom and correction or bubble and bust? For those warning of the latter, Ireland and its spectacular implosion during the global financial crisis offers a salutary warning of what may lie in wait Down Under. “I am concerned we could be seeing an Ireland 2.0 here within the next 12 to 18 months,” warned Martin North, the principal at Digital Finance Analytics.” 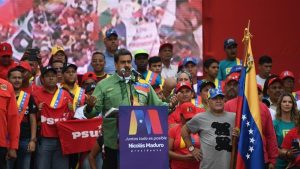 “…thousands of people continue to flee the country’s spiralling political and economic crises.” 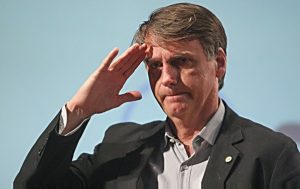 “Far-right congressman Jair Bolsonaro pulled off a thumping win in the first round of Brazil’s presidential election following one of the most polarizing campaigns since the country returned to democracy three decades ago.”

“The past week may be the one that blew the lid off yields in the world’s largest bond market, with the 10-year benchmark climbing the most in almost two years Wednesday and the selling pressure showing little sign of reversing since. Traders are responding to a seemingly critical mass of evidence in favor of higher rates.” 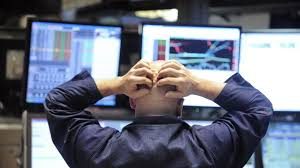 “When bonds sell off — yields rise — it has the effect of repricing trillions of dollars of medium and long-term debt and funding right across the global economy… So the pain of Fed rate hikes is always felt somewhere in the world, because the US dollar is the global reserve currency, too, and the primary source of hard-currency funding. Which is why Deutsche Bank strategists noted this week that every Fed rate-rise cycle had ended in crisis somewhere in the world, with the global financial crisis 10 years ago the most recent.”