450mm (nearly 18 inches) of torrential rain overnight in parts of southern Italy [Google-translated from the Italian]:

“A vast and violent V-shaped, stationary and self-healing storm has been affecting the South for over 8 hours, particularly Calabria, where nearly 450 mm of rain has fallen.

“The alert 3 was launched during the night for the municipalities of Lamezia Terme, Soveria Mannelli, Serrastretta, Platania, Pianopoli, Gizzeria, Feroleto Antico, Falerna, Decollatura, Conflenti. Here roads, underpasses and flooded houses are recorded and rain is still expected in the morning.

“Ugly night also in Maida, where the mayor and the city administration, at work all night, have declared on social media: “Large damage across the municipal territory, with the fear that the greatest damage will only be seen with the first light. The collapse of the bridge in the Giardini area (German crusher height) alone gives the idea of ​​the extent of what happened.” 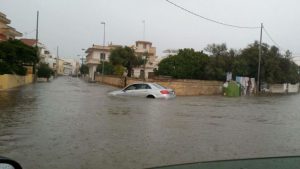 “Extreme weather in the south of Italy caused major flooding in Sicily, Calabria and Puglia overnight. In Catania, Sicily, roads turned into rivers lifting the asphalt and flooding houses and shops.

“The unceasing rainfall also caused the death of a mother and her son in Lamezia Terme, Calabria.” 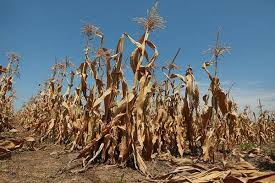 “This summer’s drought has led to a significant drop of total E.U. cereal production, estimated at 8% below the last five-year average. This is just one of the findings of the latest short-term outlook report, published on Oct. 3 by the European Commission… The dry and hot climatic conditions also influenced the milk and dairy sector due to the significant reduction in grassland growth and fodder production.” 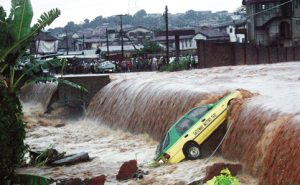 “Nigeria will likely experience shortage in rice production if appropriate measures were not taken to replant after the recent floods, Minister of Agriculture and Rural Development Audu Ogbeh warned Thursday… Heavy downpours have been hitting Nigeria since late July, triggering massive floods in some states.”

“The Nigerian Meteorological Agency (NiMet) on Thursday, October 4, predicted cloudy weather conditions with prospects of thunderstorms and rainfall activities over most parts of the country on Friday, October 5.” 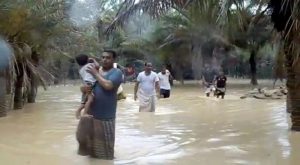 “Meteorologists in Oman are on alert as forecast models predict the development of a tropical cyclone in the Arabian Sea that is expected to make landfall [in Oman] later this week. The system is expected to emerge from an area of active thunderstorms across southern India where Kerala and Tamil Nadu states are already seeing torrential rain… There are concerns that these downpours could cause further flooding in Kerala, which was hit by the worst flooding in nearly a century in August, killing more than 480 people.” 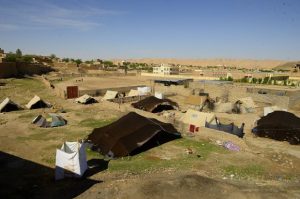 “The Famine Early Warning Systems Network, which tracks food security around the world, is warning of more difficulties ahead: it predicts that the combination of a stumbling economy, instability, and failing crops will increase the need for food aid [for Afghanistan] into next year. In remote Qapchiq, a village in Badghis’ Abkamari district, community leader Saskidad says his family has already lost their entire harvest.

“Typhoon Kong-rey is battering Japan’s south. At least 10 people have been injured. It’s the second storm to hit the region in less than a week… Heavy downpours are also affecting parts of the southwestern islands of Kyushu and Shikoku. Weather officials are warning people to watch out for rain storms, strong winds, high waves, mudslides, and floods.” 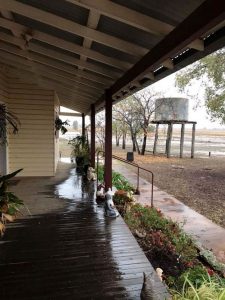 “It is the coast’s turn for a drenching after drought-hit areas of regional NSW welcomed record-breaking rainfalls in the past 24 hours. Sydney is set for further falls through the night, before clearing Saturday morning.

“Heavier rain will be concentrated in the north-east areas of the state… Three spots… recorded more rain in 24 hours than they’d had all year so far.”

“Saipan [Marianas Islands] saw a lot of soil erosion incidents yesterday following flash flooding that was caused by a sudden midday downpour. The flooding was so severe that it prompted the CNMI Homeland Security and Emergency Management Agency to issue a flood advisory at 1:30pm… Due to the duration of the cloud’s stay and the massive amount of continuous rain it brought with it, Saipan experienced flash flooding in several spots…” 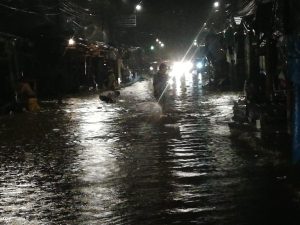 “Several hectares of crops are underwater [after] intense rains that have hit the south of Veracruz [Mexico]… Jaltipan is one of at least four municipalities where damage has been reported for a week. There, the overflow of the Coatzacoalcos and Jaltepec rivers was registered. Some people have replaced the use of their motor vehicles by canoes.”

“Historic rainfall made its way through Lexington [Texas] Thursday night. 3.3 inches of rain fell in the area in just an hour and a half. It made Thursday the second wettest October day on record in Lexington.” 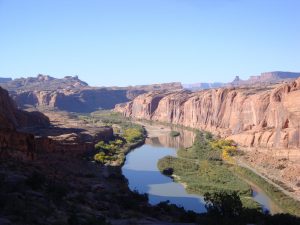 “Colorado water managers are saying good riddance to water year 2018. It enters the history books alongside 2002 and 1977 as one of the driest on record for the Upper Colorado River Basin. According to preliminary numbers from the Bureau of Reclamation, water year 2018, which ended Sept. 30, had the third-lowest unregulated inflow into Lake Powell at 4.62 million acre-feet. That’s just 43 percent of average.” 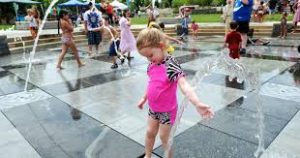 “October, usually associated with scarves and spiced lattes, has instead been more appropriate for short sleeves and iced tea. Jeffrey Taylor, a meteorologist with the Greer-based office of the National Weather Service, said the high temperatures [in Asheville, N. Carolina] have been “remarkable.” …Last month’s average temperatures were hot, too: September was the warmest on record for the Asheville area.”

“High temperatures in the D.C. area, according to historical averages, should now be in the low 70s and falling… However, today’s anticipated high in the mid- to upper 80… With 131 days at or above 80 degrees so far in 2018, the city is already running 14 days above the average of 117 for such daily temperatures.

As it says (hottest September on record for South Jersey): 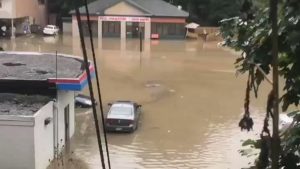 “Dozens of roads were closed in Pittsburgh and Allegheny County, Pennsylvania, on Thursday, October 4, as heavy rain triggered flash flooding.The Pittsburgh Tribune-Review reported that several cars were stranded in the flood water and first responders were called out to rescue several drivers. 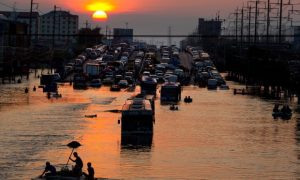 “London, Jakarta, Shanghai and Houston and other global cities that are already sinking will become increasingly vulnerable to storms and flooding as a result of global warming, campaigners have warned ahead of a landmark new report on climate science… Kat Kramer of Christian Aid, who wrote the report, said: “These global metropolises may look strong and stable, but it is a mirage. As sea levels rise, they are increasingly under threat and under water.””