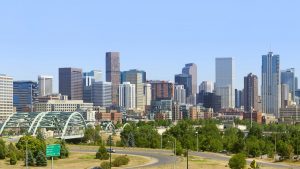 “Monday became the eighth day in a row of temperatures in the 90s, breaking the record for heat streaks in September.

“The roasting has been caused by a high-pressure system sticking around the central part of the country, said National Weather Service Meteorologist Russell Danielson.

“Another record will be tied if the temperature rises to 90 degrees on Tuesday — for total number days in September reaching 90 or above.

“While the latest heat wave has not been hitting the highs of mid-summer, its timing is out of the ordinary. The other 90-degree-day streaks happened in the first days of September, according to Danielson. This streak began on Sept. 10…”

“The average daytime high for June, July and August, what’s known as climatological summer, was 93.6 degrees. That’s the hottest summer average high ever recorded in Reno, breaking the record of 93.3 degrees set in 2017. Summertime also included a record streak of 56 consecutive days where the temperature reached 90 degrees or greater…” 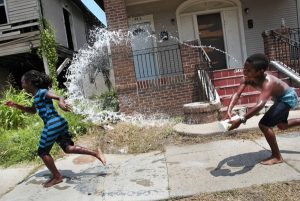 “On Monday, New Orleans’ Louis Armstrong International Airport set a record high of 98. The previous record was 95 set in 1995… Another record could fall Tuesday… Temperatures have soared into the mid- to upper 90s, about 10 degrees above normal for this time of year. The heat has put a strain on the power grid and led to more requests for services for those most vulnerable to the heat, including the elderly and homeless populations, officials said.”

“The heat index is soaring and the temperatures are breaking records in Central Florida.” Video: 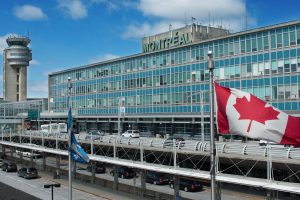 Hot up in Canada, too:

“Alexandre Parent, a meteorologist at the federal agency, says the heat is expected to continue into late September. “It’s a continuation of what we experienced since the last week of June and it seems that it doesn’t want to stop,” Parent said. Saturday, the highest temperature recorded at the Montreal’s Trudeau International Airport was of 29.6 C, beating the historical record set for that day in 1947. Parent said it was Saturday’s humidex level, at 38, that was surprising.” 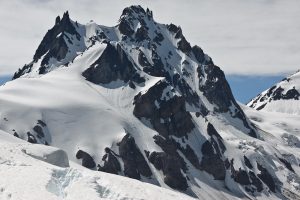 “On July 21, 2016, a local helicopter pilot was flying a group of biologists to the mountains outside of Pemberton [British Columbia], where they planned to conduct a survey of the mountain goat population. But the pilot — who happened to have a background in geology — spotted something unusual as they whizzed past the Job Glacier on Mount Meager: three holes in the glacier below that were spewing gas.” 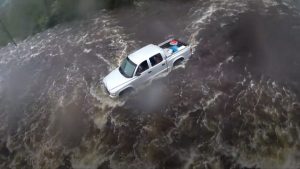 “Rising flood waters threatened communities across the Carolinas on Tuesday as storm Florence menaced the U.S. Northeast with heavy rains and tornadoes after killing at least 32 people. Widespread flooding has already reached roofs, turned highways into rivers and left thousands to be saved by rescue workers. Waterways continued to rise on Tuesday, according to the National Weather Service.” 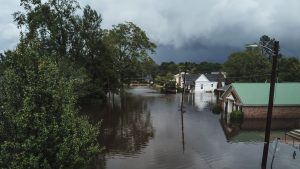 “35.93 inches: Rainfall total in Elizabethtown, North Carolina, now the record for the state from any tropical weather system, as well as a record 2-day and 3-day total statewide.” 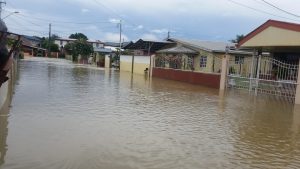 Trinidad seems to be getting a lot of this recently:

“Scotland, Northern Ireland and the north of England have been advised to batten down the hatches for the first named storm of the season. The Met Office issued the weather alert from 6am on Wednesday, when Storm Ali was expected to roll in from the Atlantic bringing gusts of 80mph.” 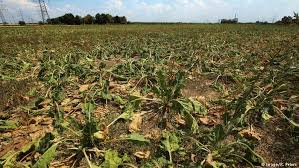 “The effects of a summer drought have continued to weigh on crops in the European Union despite less severe conditions in the past month, the EU’s crop monitoring service said on Monday, as it trimmed its outlook for 2018 maize and sugar beet yields… Persistent dryness, which has hurt crops and parched grasslands across northern Europe, also poses a risk for the rapeseed that has just been sown for next year’s harvest, the MARS service said.”

“Meteorologists have confirmed a new heatwave is to hit parts of Europe for the rest of the month. Much of the continent will be significantly warmer than average for this period with summer-like temperatures. The warmest parts will be central, eastern and southeastern Europe… Scientists suggest that the heatwave is an after effect of tropical storm Helene in the US.” 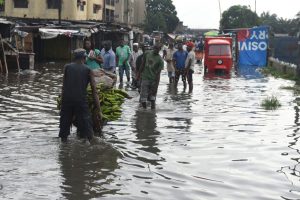 “Some residents of Koroduma, Kobi and Orozo, all in Abuja Municipal Area Council [Nigeria], AMAC, of the Federal Capital Territory are still in pains and counting their losses after violent floods swept through their communities. It did not just destroy household properties, it also damaged farm lands and agro-produce.” 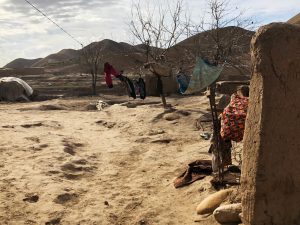 “The Ministry of Energy and Water says Afghanistan is currently facing more than sixty percent of the water losses. Officials from the Ministry of Agriculture, Water and Rehabilitation on Monday were summoned to parliament over concerns regarding the drought. The Ministry of Water and Energy said that with each passing day, Afghanistan’s water resources are decreasing. “People are even digging wells of up to 250 meters but there is no water…”” 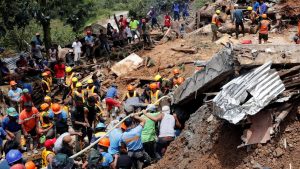 “Tuesday marked three days since the partial collapse of a mountainside in the wake of Super Typhoon Mangkhut saw tons of mud and rocks pour onto the mining town of Itogon, in the Cordillera region of northern Luzon Island. The rockfall destroyed hundreds of homes and buried dozens of people, mostly miners who worked in small-scale mines and their families.” 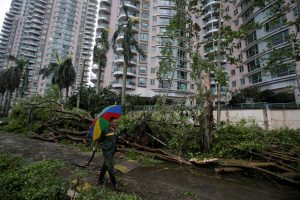 “Although they are used to weathering several typhoons every year, Hong Kongers woke up shell-shocked on Monday after Super Typhoon Mangkhut… Despite weakening after first hitting the Philippines and killing at least 65 people, the Hong Kong Observatory confirmed Mangkhut was the most powerful storm to hit the southern Chinese territory since records have been kept beginning in 1946.” 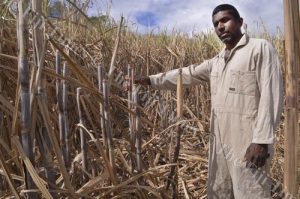 ““The people of Labasa [Fiji] are facing severe water cuts as the North battles its worst drought since the disaster that struck in 1997 to 1998.” Mr Lal said he had visited areas in the North quite extensively in recent weeks, adding Bua and hilly coastal areas such as Nararo, Papalagi and Wavuwavu were severely affected by the drought. “In Bua, all the pastures are gone. Farmers used to grow three crops of rice a year under irrigation. They will lose out on an entire crop this year because of the lack of water,” Mr Lal said.” 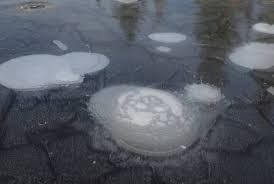 “NASA study of certain bubbling lakes in the Arctic suggests that methane deposits are being released due to an understudied phenomenon called ‘abrupt thawing’. Methane — which is 30 times more potent at trapping heat than carbon dioxide — has been frozen for potentially thousands of years and its sudden release could significantly impact the climate by the end of the century.”