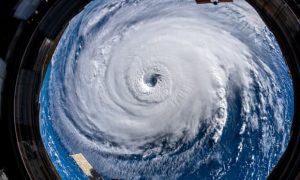 “Hurricane Florence is set to bring 50% more rainfall to the US east coast due to human-induced climate change, according to a landmark forecast that has outlined the influence of warming temperatures upon the looming storm.

“An attribution study by scientists ahead of Florence’s landfall, expected in North Carolina on Thursday, found that the storm will be about 50 miles (80km) larger in diameter than it would be if human activity had not warmed the planet…

““Dangerous climate change is here, it’s not a problem for future generations,” said Michael Wehner, staff scientist at Lawrence Berkeley National Laboratory. “These risks have been permanently increased and we have to accept that fact.”” 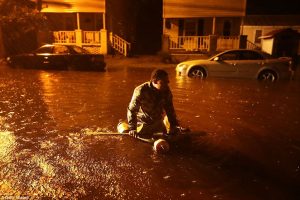 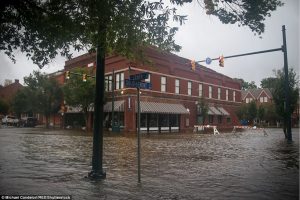 “The center of Hurricane Florence has smashed into North Carolina bringing winds of 90 mph and storm surge of up to 10 feet and leaving around 150 people trapped in one city. Rescue teams were working to free those trapped in New Bern as city spokeswoman Colleen Roberts warned that the storm surge will increase further as Florence passes over the area…

“Florence is forecast to dump up to 40 inches of rain in some areas after it makes landfall in North and South Carolina Potentially 10 trillion gallons of rain is expected in southern states in the next week.”

“Denver’s heat records just keep melting away. The city has tied the record high of 96 degrees set on this date in 1990 and 1895, according to the National Weather Service. Temperatures in the 90s set or tied records Monday and Tuesday as well, while Wednesday fell just one degree short of a record.” 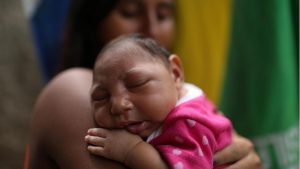 “Hot weather and drought could spark the return of the Zika virus, scientists have warned. The disease, transmitted by mosquitoes, spread throughout Brazil and Latin America in 2015 and 2016 where it was linked to a spate of neurological defects among babies born to mothers infected with the virus… The rapid spread of the disease is thought to be linked to the El Niño climate cycle, which caused high temperatures and severe drought over parts of South America in 2015.”

“A runway at Kansai International Airport reopened Friday, after being closed for 10 days due to flooding caused by a powerful typhoon earlier this month… Typhoon Jebi passed through western Japan on Sept. 4, bringing storm surges that flooded one of the airport’s two runways and the No. 1 terminal building used by most airlines. The terminal typically serves about 400 flights daily.” 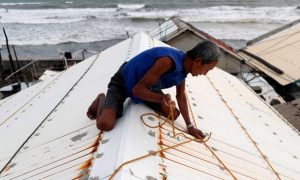 “The Philippines is bracing itself for one of the strongest typhoons in its history, as authorities evacuate families in their thousands, close schools and put rescuers and troops on full alert in the country’s north. Five million people are expected to be affected by Typhoon Mangkhut, which experts have categorised as a super typhoon with powerful winds and gusts equivalent to a category-5 Atlantic hurricane… with sustained winds of 205km/h and gusts of up to 255km/h, Philippine forecasters said.” 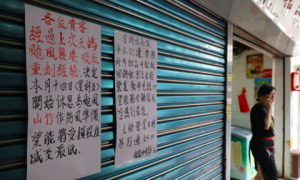 “On Friday, Security Minister [for Hong Kong] John Lee Ka-chiu said he was expecting a storm of “extraordinary speed, scope and severity”, and said government departments were being put on alert to react “as soon as needed”. The monster storm is predicted to bring destructive winds and rain to the city on Sunday, and the government is making plans to evacuate some 2,000 people from Tai O, one of several at-risk areas in Hong Kong.” 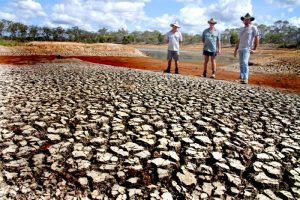 “Drought-stricken farmers’ chances of rain this spring [in Queensland, Australia] look dashed, with the Bureau of Meteorology warning of a probable El Nino. The bureau’s climate outlook for the rest of the year has predicted more dry weather and hot temperatures, alarming relief charities who say drought conditions for farmers are already “catastrophic”.” 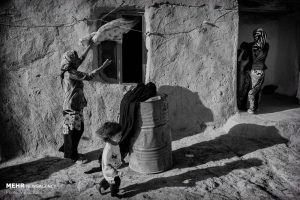 But first some pointless text because I’m too idle to figure out how/lazy to fit a photograph in here without it. 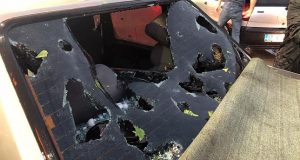 “Provinces across Turkey’s Marmara and Black Sea regions were hit with flooding and hailstorms on Thursday afternoon and evening, as rain and thunderstorms are predicted to continue into Friday… the city of Kastamonu was hit with walnut-sized hail for 20 minutes, smashing windows of vehicles and buildings, and puncturing walls and roof tiles. The Directorate of Meteorology said in 90 minutes, 100 kilograms (220 pounds) of rainfall fell per square meter in the city of Bandirma.”

“According to reports on the website Severe Weather Europe Croatia will once again find itself in the middle of a heat wave… This August was one of the warmest on record in Dubrovnik with temperatures in the mid-thirties all month and rainfall minimal.” 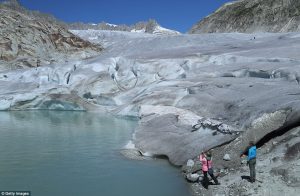 “Glaciologists predict that half of the small glaciers in Switzerland will disappear within the next 25 years.” Photos:

But first some pointless text because I’m too idle to figure out how to fit a photograph in here without it. 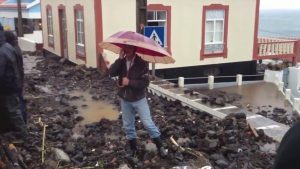 “A Tropical Storm Watch has been issued for all of the Azores Islands… The NHC says that Helene is expected to produce total rainfall amounts of two to four inches across the Azores, with isolated amounts up to eight inches across the western Azores. This rainfall may cause life-threatening flash flooding.” 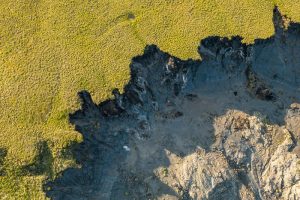