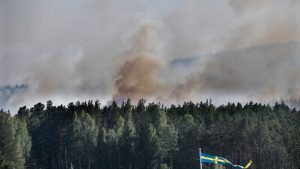 A summer of unprecedented heat and wildfires for Sweden:

“Swedish meteorologists have released the weather stats of this summer, and let’s just say it was one worthy of remembrance.

“National weather agency SMHI released its preliminary statistics for the months of June, July and August on Wednesday, revealing several things that had never before happened in Sweden.

“But let’s start with June. It was one of the hottest in 100 years in southern Sweden, but it was still fairly cool and windy in the north, said SMHI. We had to wait another month for things to really heat up…

“It was one of the hottest months of July ever recorded in several places of Sweden. Stockholm had the highest-ever average temperature in the country: 22.5C, several degrees above normal. Many of you followed The Local’s coverage of serious forest fires that followed across the entire country.

“Heat advisories were posted Wednesday along the Atlantic coast from Virginia to Maine. Some of the most dangerous temperatures — near triple digits — were in Connecticut, Rhode Island and Massachusetts… In Boston, where the high was a record 98 degrees, not only has this been the hottest August on record — it has a chance to be the hottest summer as well.”

“It’s official: this year’s wildfire season is the worst on record in terms of hectares burned. According to the B.C. Wildfire Service, 1,250,383 hectares have burned across the province since April 1, surpassing last year’s record total of 1,216,053 hectares.” 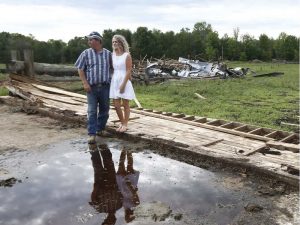 “In a matter of minutes Wednesday afternoon, a vicious storm ripped through the Campbell family farm near Smiths Falls [Ottawa], downing power lines, ripping posts from fences and destroying two 40-year-old barns on the rural property… Neighbour Rebecca McGovern was home with her two sons when the storm hit – “I’ve never seen wind or rain like that; we’ve lived here for a long time,” she said… “We were watching from that window, but we didn’t see anything other than blackness and the wind.” 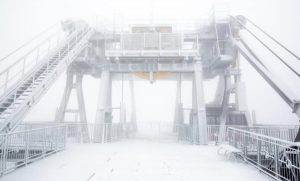 “Snow has already started falling in this part of the [USA]… According to The Washington Post, winter advisories were announced in both Montana and Wyoming this week as 10 inches of snow plowed through the Northern Rockies. Idaho also received winter weather advisories.” 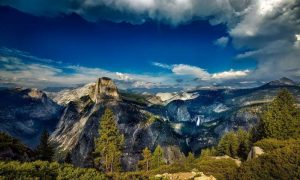 “The San Joaquin Valley in central California, like many other regions in the western United States, faces drought and ongoing groundwater extraction, happening faster than it can be replenished. And the land is sinking as a result—by up to a half-meter annually according to a new Cornell University study in Science Advances.”

“Drought may develop in northern Brazil, worsen in Venezuela. Dry conditions in the coming months will raise drought concerns across the northern reaches of South America this spring. “Rainfall opportunities will become more infrequent during the season across the northern part of South America,” AccuWeather Lead Global Meteorologist Jason Nicholls said. One factor contributing to the upcoming drier-than-normal spring is the developing El Niño.”

“Australia’s weather forecasters have offered the country’s drought-hit farmers scarce relief after predicting that warmer and drier conditions are set to continue through spring. After a drier than average year so far, the Bureau of Meteorology released its on Thursday and warned that southern and south-eastern parts of the country are facing the prospect of an early summer heatwave.” 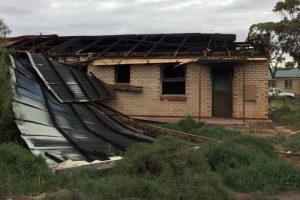 “More than 25,000 homes and businesses in Adelaide lost power today after severe winds crossed the state, bringing down trees and power lines and blowing roofs off houses… The wild weather hit just hours after Adelaide recorded its warmest August night on record, with the mercury only dropping to 19.6 degrees Celsius just before 9:00am.” 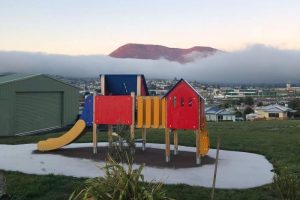 “The mercury plummeted across Tasmania overnight, with many near-record-low temperatures, and at least one August record broken. The Warra weather station near the Hartz Mountains in the state’s south-west plummeted to -4 degrees Celsius, its coldest August night on record.”

“Japan has been afflicted by several tropical cyclones and other extreme weather this summer. GPM analyzed Typhoon Jebi as it was making its way toward Japan. The Joint Typhoon Warning Center (JTWC) predicts that yet another typhoon called Jebi will be approaching the main islands of Japan early next week. Warm ocean temperatures and low vertical wind shear are providing a favorable environment for Jebi’s intensification.” 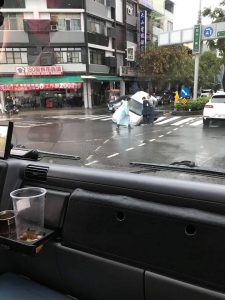 “After a week of being pounded by torrential rain including a “rain bomb” that struck on Tuesday (Aug. 28), a sink hole suddenly opened up on a busy street in Kaohsiung [Taiwan] yesterday, partially swallowing a car in the process.” 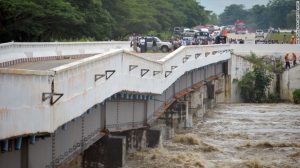 “Tens of thousands of people were forced from their homes Wednesday when a dam burst in central Myanmar, sending floodwater pouring into nearby villages. One person died and six people were believed to be missing as of Thursday… Heavy annual monsoon rains have already brought flooding to other parts of the country and the region. A dam in neighboring Laos collapsed last month, causing flash-flooding across six villages and displacing thousands of people.”

“Iran’s Supreme Leader, Ayatollah Ali Khamenei, the highest ranking political and religious authority in the country, has urged the government to work “day and night” to solve Iran’s economic problems. Inside the country, the worst drought in half a century is affecting most of Iran, worsening water shortages and leading to sometimes violent protests. Along with unemployment, which stands at 25 percent among its overwhelmingly younger population, and new U.S. sanctions, Iran appears to be spiraling into severe economic trouble.” 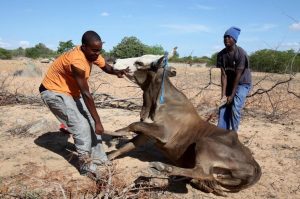 “Zimbabwe will likely experience an El Nino phase, which will result in erratic rainfall during the 2018/19 farming season, a government official said on Wednesday. This will be the second drought for the country in three years, following an El Nino-induced drought in 2016 that left a quarter of the rural population in need of food aid. That drought was Zimbabwe’s worst in 30 years.”

“Though pressure has since eased, a few months ago the drought in the Western Cape led to stringent water restrictions and fears around “day zero”. But as the El Niño climate effect threatens to return, the rest of South Africa has perhaps been too quick to forget what it was like just two years ago across the entire country. In 2015, El Niño brought on the worst drought to hit SA since 1982, with the government declaring five of the nine provinces drought disaster areas for agriculture.” 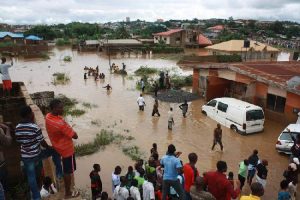 “…the middle portion of the Niger Basin (Niger Republic) experienced high flows last week with the flood advancing into the Lower Niger (Nigeria). NIHSA noted that both Kainji and Jebba dams were already spilling water downstream…”

“The sleeping giant may be about to awaken. Hurricane activity in the Atlantic Ocean, Caribbean Sea and Gulf of Mexico is forecast to ramp up over the next couple of weeks. “Weather models have flipped the switch on the Atlantic hurricane season and see multiple areas of development possible, starting mainly this weekend,” weather.us meteorologist Ryan Maue said.” 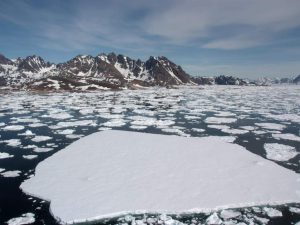 “A warm region of water trapped deep below the surface of the Arctic seas north of Canada has the potential to leave the entire area devoid of ice. Scientists have discovered warmer water that originated hundreds of miles away has penetrated deep below the ice pack’s surface.”