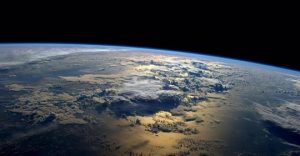 “The last three Julys on Earth have been the three warmest ever recorded. But, they may also be the warmest months to occur on our planet in about 120,000 years.

“Following NASA’s recent announcement that July 2018 was the third warmest such month since reliable record keeping began in 1880, climate scientist Stefan Rahmstorf, head of Earth System Analysis at the Potsdam Institute for Climate Impact Research, pointed out that this last July — already infamous for scorching Arctic temperatures and record-breaking heat waves — was also likely one of the warmest months since the geologic period called the Eemian.” 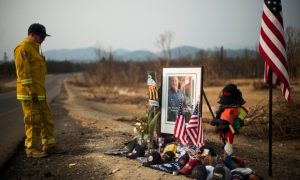 “California’s summer of deadly wildfires and dangerous heatwaves will soon be the new normal if nothing is done to stop climate change, a report released on Monday warns.”

“This summer’s cluster of tragedies is part of a sea change in a field that’s becoming increasingly demanding. As the climate shifts, California has been swept by “megafires” of unprecedented size and ferocity. The state’s fire season now lasts 78 days longer than it did 50 years ago, encompassing most of the year, from early spring until late December.”

“Nearly one-quarter of B.C.’s regions are now at the highest drought rating, with no significant rain in the forecast. And while those fighting the province’s more than 500 wildfires have welcomed the recent rain and cooler temperatures, a spokesperson for the B.C. wildfire service says the fires will continue to burn for weeks.” 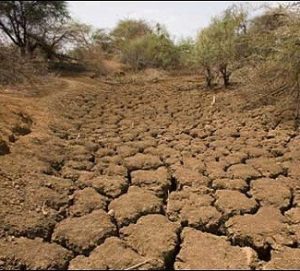 “In the absence of rain, parched parts of McLennan County are shriveling up as Waco experiences its driest year in recorded history.”

“The soaking storms that dropped nearly 9 inches of rain and turned much of southeastern Wisconsin into a soggy sponge could return again Tuesday, the National Weather Service said Monday.”

“Tuesday’s daily record for Boston is 99°, while Wednesday’s record is 96°. One or both could be tied or broken this week. Of course, this doesn’t factor in the humidity, which will make those already scorching temperatures feel even hotter.” 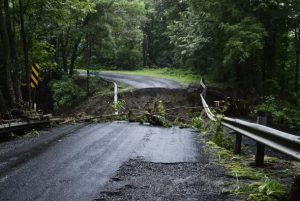 “There may be a correlation between a lack of hurricanes in the Atlantic and above-average storminess elsewhere in North America and the Pacific Ocean off of the West Coast. While the Atlantic Basin has been relatively quiet so far this summer, the eastern part of the United States was struck with historic rain and Hurricane Lane was part of a flurry of tropical activity in the eastern Pacific Ocean, including Hawaii.”

“A new trade route for energy supplies is opening up north of the Arctic Circle as some of the warmest temperatures on record shrink ice caps that used to lock ships out of the area. This year is likely to rank among the top 10 for the amount of sea ice melting in the Arctic Ocean after heat waves across the northern hemisphere this summer.” 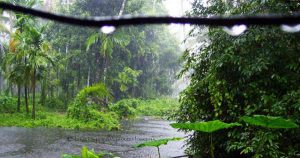 “Acres of forestland washed away by the historic rains in Kerala: 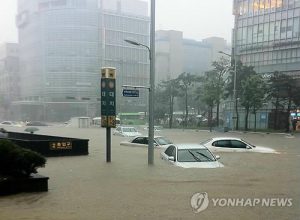 Like Japan, Korea has experienced all-time record-high temperatures and extraordinary flooding this summer – “The city of Daejeon in South Korea has been experiencing some extreme weather, bringing floods to the streets.” 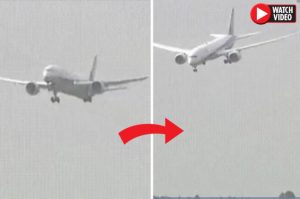 “Terrifying footage shows a plane nosediving as it struggles to land at Tokyo’s Narita Airport during Typhoon Cimarron.” 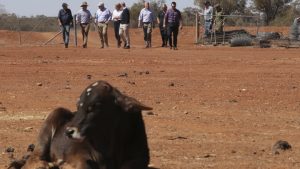 “Mr Papps was responding to Barnaby Joyce, the former Nationals leader and special drought envoy under the Morrison government, who said such diversions were needed to address a “national emergency” as the big dry spreads.

“Taking away such water “would be signing the death certificate for some of Australia’s truly iconic landscapes”, Mr Papps said. These included the Macquarie Marshes, Narran Lakes and the Coorong – all of which were already struggling.”